Blog - Latest News
You are here: Home1 / Blog2 / Training Tips3 / What We Learned in the Tunnel – TriCoachGeorgia

What We Learned in the Tunnel

Several years ago, several of the TriCoachGeorgia team, including Master Fitter Micah Morlock from our Sponsor Georgia Cycle Sport in Athens, Ga, traveled to Mooresville, NC to test their set ups in the A2 Wind Tunnel. We learned a lot about what saves time on race day, and many of the things we expected like the Disc always being faster than 404’s wasn’t the case. Helmets, wheels, loose clothing, exposed cabling, head position, body positions, etc. all can be tested to find the easiest way to gain speed without much additional expense. Don’t underestimate the value of a trip to the Tunnel.

As you will read below, our affiliate, ORR Carbon Wheels, took a trip a few weeks back to Scottsdale, AZ to spend the day in the Faster Low Speed Wind tunnel to test the all new ORR Gen3 against a couple of their competitors, including similar price range Flo Cycling, as well as Zipp Weaponry whose prices can double if not triple the price of a set of ORR’s. They were blown away with the results as we were too.

All testing protocol were written and supervised by Independent Consultant and Aerodynamic Expert Mike Giraud and administered by Arron Ross, Faster Wind Tunnel’s Director of Technology. A series of tests were run looking at the aerodynamic drag of each wheel. These tests only include the front wheel of each pairing. The same tire and tube were used, tire pressure was kept consistent at 100psi and valve extender was removed after initial installation. The testing range was a sweep from positive to negative 25 degrees and all conducted using a wind speed of 30mph as well as a 30mph wheel speed. 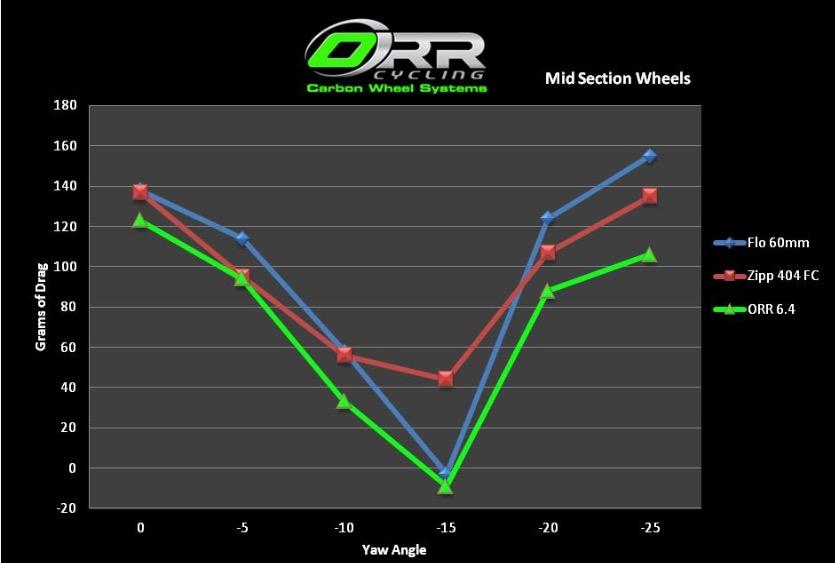 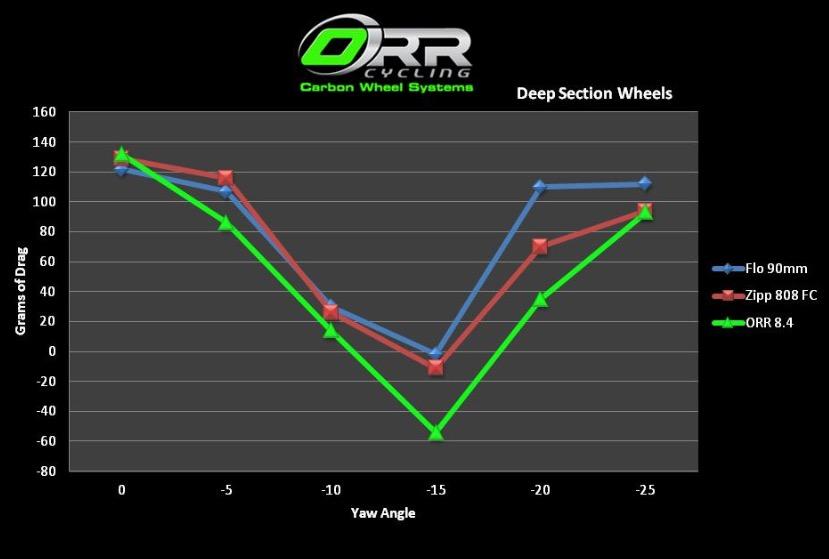 Charts are pretty but what does this mean???

As we did when we went to the tunnel, ORR Carbon Wheels learned that you can spend thousands of dollars on “Speed” or you can speed much less and get the same result, or even a better result. Consider your options and think through if expensive means faster and what the real benefits of the bigger names are. We hope you will find time to get yourself to the nearest wind tunnel, and learn the best way to get yourself done the race quickest. 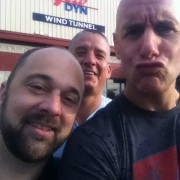 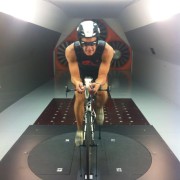 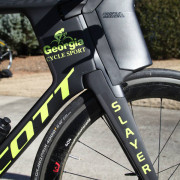 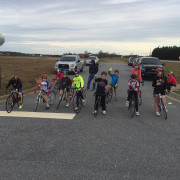 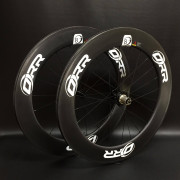 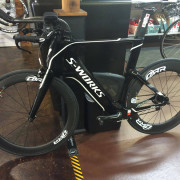 Coaching: Don’t Rush Into It! – TriCoachGeorgia
Scroll to top