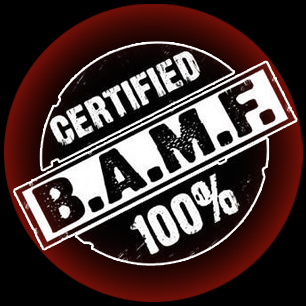 TriCoachGeorgia is pleased to announce the association of Coach Chuck Sims of Atlanta to their coaching roster. Coach Chuck comes to us after several years of coaching triathlon individually and at camps, as well as coaching swim lessons and masters classes. He is a stalwart in the community and well thought of in general and specifically in triathlon circles.

You can read much more about him on his biography on www.TriCoachGeorgia.Com. However, here is a little bit more of personal background on Coach Chuck. Originally from the great state of Texas, he’s 48 years old, married to Beatriz, no children, and (2) dogs. They currently live in Mableton, Ga. He and his wife of 13 years are both Delta Air Lines employees. Chuck has been with the company for 20 years and works in Information Technology department.

Chuck has been involved with the sport of triathlon since the late ‘90’s. He’s a multi USAT Nationals qualifier and Half Ironman finisher, and an Ironman Arizona finisher. In 2016 he’ll be heading back to Ironman Arizona for his A-race of next season. He is a USAT Level 1 Certified Coach and an ASCA Level 1 Swimming Coach. He has coached athletes to all levels of triathlon race distances including Sprint, Olympic, Half, and Full Ironman.

TriCoachGeorgia founded in 2012 by Coaches Spartacus and Slayer (Brian Patterson and Harvey Gayer), is a small, albeit quickly growing, Georgia based triathlon coaching firm. They have a wide fan base, outstanding Ironman camps, a thriving private forum, and in excess of 50-60 coached athletes and team members. Many of their sponsors and affiliates are well placed and highly regarded. The team is known for being a fun bunch, but also one that has depth and loyalty. They are also a wide range of athletes from beginners to elite world championship qualifiers. Last but not least, they are free coaching sponsors for the youth TriKidsGeorgia triathlon club. 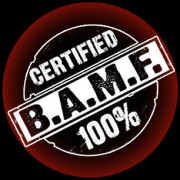 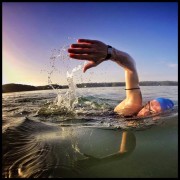 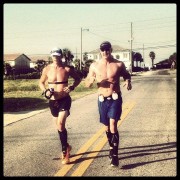 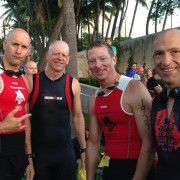 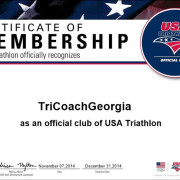 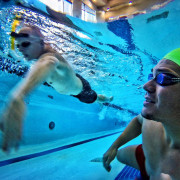 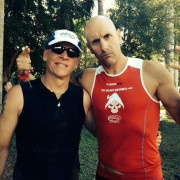