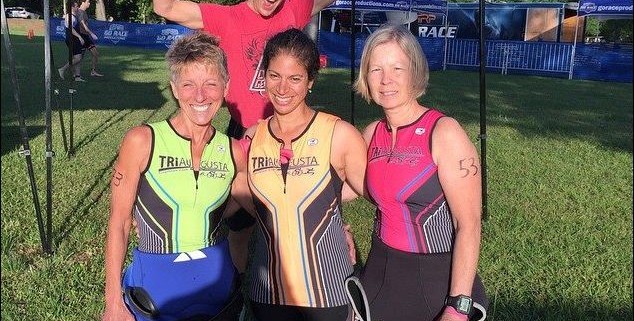 TriCoachGeorgia is just now starting to hit our stride. Races are coming fast and furious for the youth and adults on the team. Training is in full swing for many too. This weekend may seem a bit light as many of us are facing our hardest taper week, but next weekend all hell breaks loose with Ironman Texas, Ironman Chattanooga 70.3, Xterra Southeast Championships, American TTT, Marigold 10k as part of the Winterville, Ga Marigold Festival, etc.

Our number one race this weekend is a two part slug fest at Clarks Hill Lake in Lincolnton, Georgia. There we will race the Go Race Productions, two Tall Pines events. There is an olympic distance on Saturday and the Sprint distance triathlon on Sunday. We really jammed out last year at both races and stamped our place in the Georgia Tri Series history books.

Some of the folks racing the olympic distance included IronMouse aka Amy Peavy-Smith finally getting to race after her previous cancelled one, BigBen aka Richard Nasser in a tune up for Choo 70.3 next week. Also we saw former team members Hurricane Sandee the racing machine and TTT, aka Todd N, just getting back on the course. We have Ironmouse for the double, the Slayer girls, including DocSlay, RedVenger, and Jr. Slayer, as well as Harry from the youth team.

For both races, conditions were rough in the swim and the heat really picked up on the run, but we seemed to fight through it. Results for theSaturday olympic went very well as expected. Mouse with a first in age group and Big Ben with a second in age group and a blistering run. Hurricane was first overall woman. TTT ran into some problems with his swim.

On the sprint, TTT bounced back for a big race. Mouse was back on the podium, and Harry, and every one of the Slayers were first in AG. Number 14, Simon and Jim Casey also came in as first relay team! Hurricane won overall female again and Go Race put on another wonderful set of races with all mothers recognized. It was great to see Ingo, Rolling Thunder aka Troy Garland, and Coaches Slayer and Spartacus out in support, along with a lot of family and friends.

Also on Sunday, the team had Darsh Vader (Cook) take on the Mother’s Day 13.1 in Dacula, Ga. The entire course ran on a wide paved road through a gorgeous and scenic park. Darsh had a blast on the 3 loops and an out-and-back to make up mileage. Her run progress is evident almost daily. Augusta 70.3 won’t stand a chance!

With another great week in the books, the team turns to a huge weekend of racing! Time to #DoOurJob #ReapWhatWeSow so we can #PartyInTheUSA! 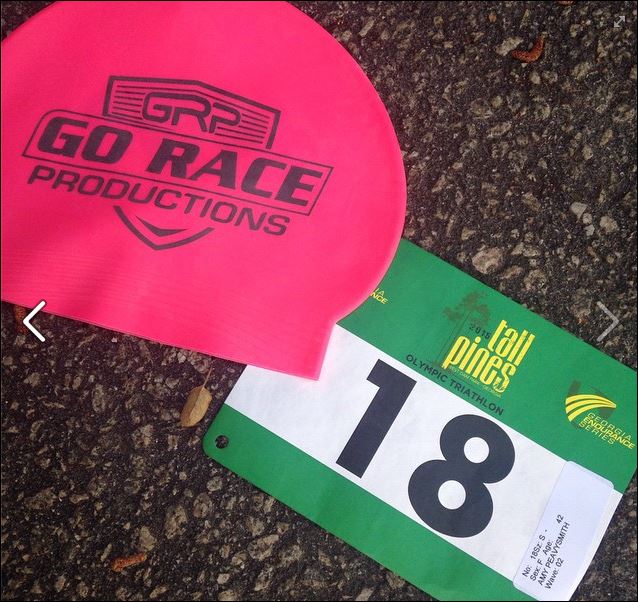 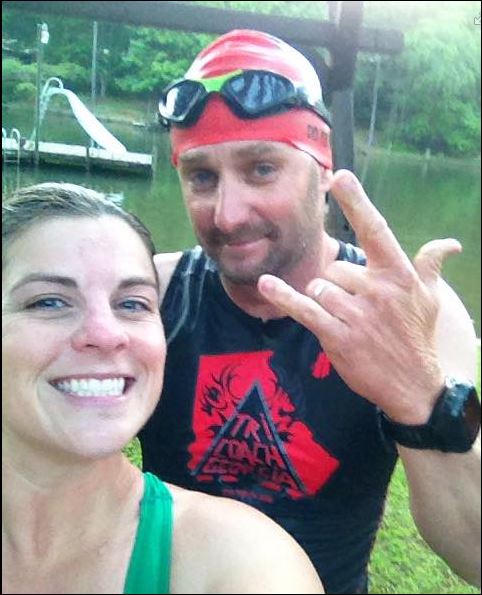 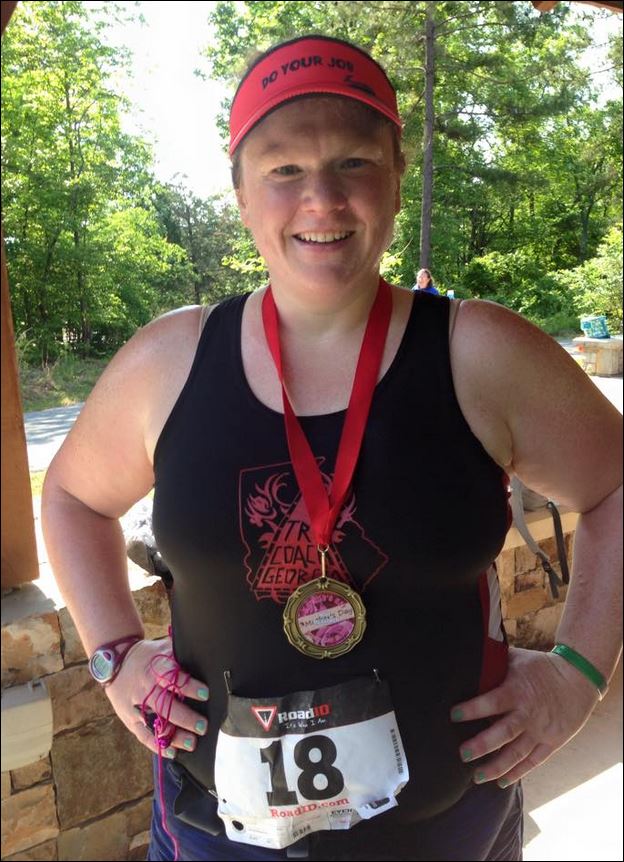 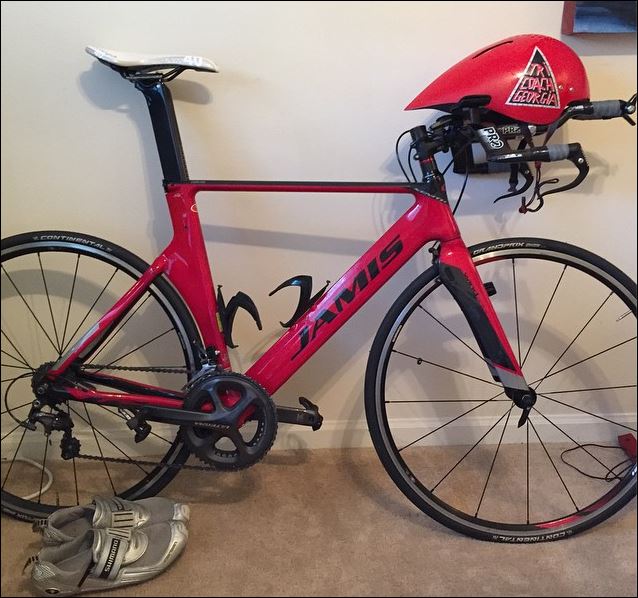 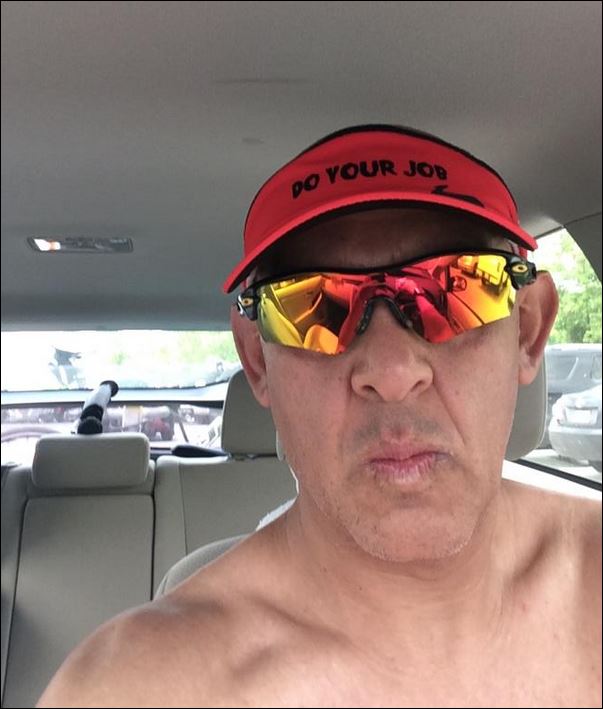 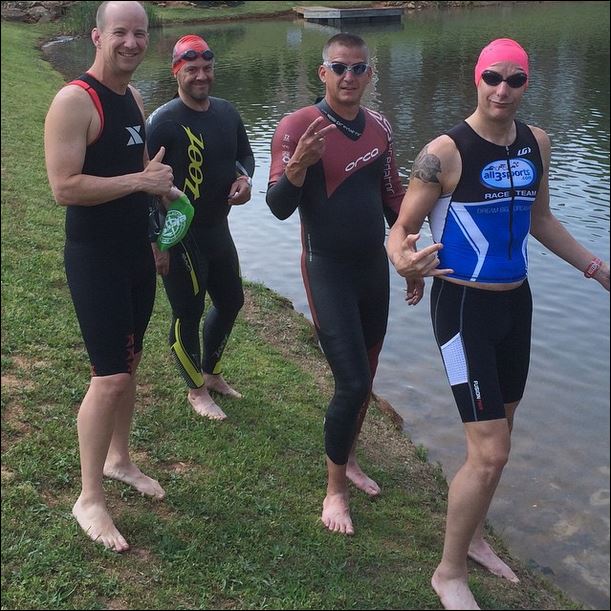 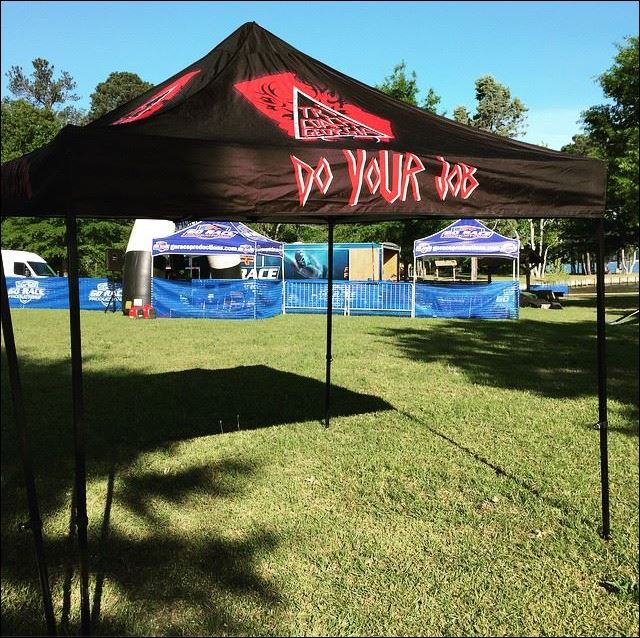 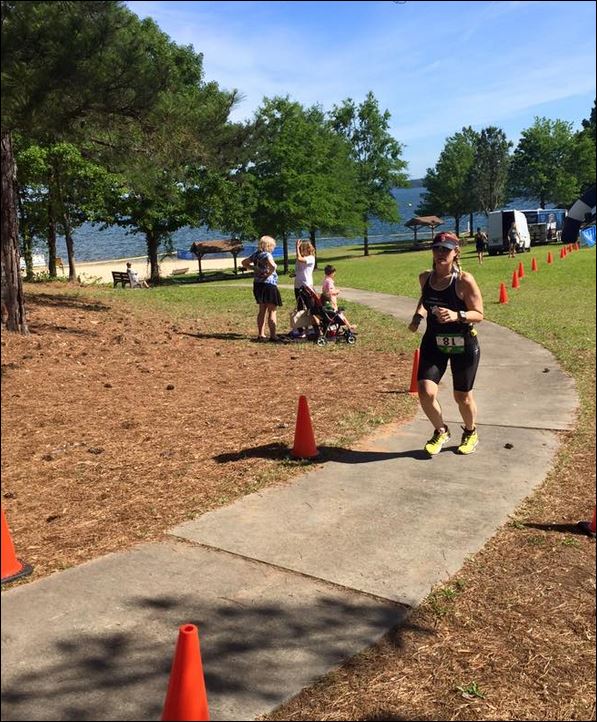 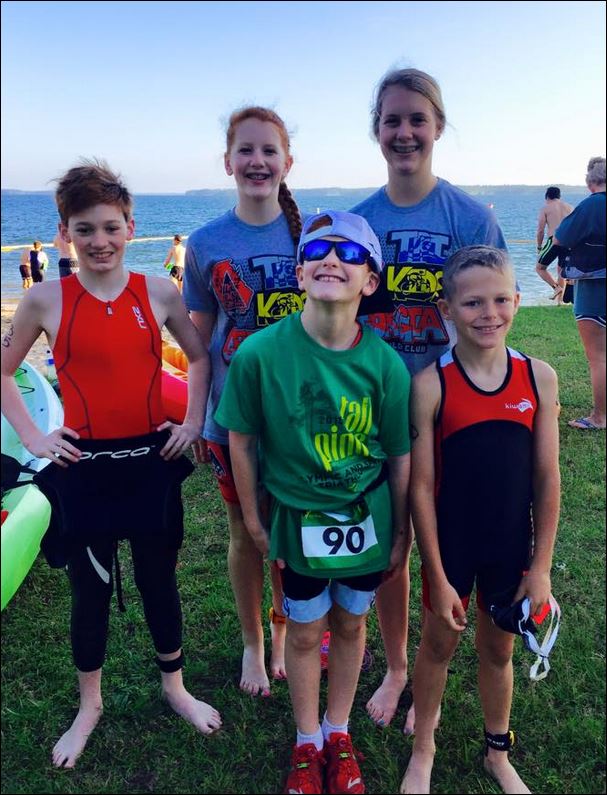 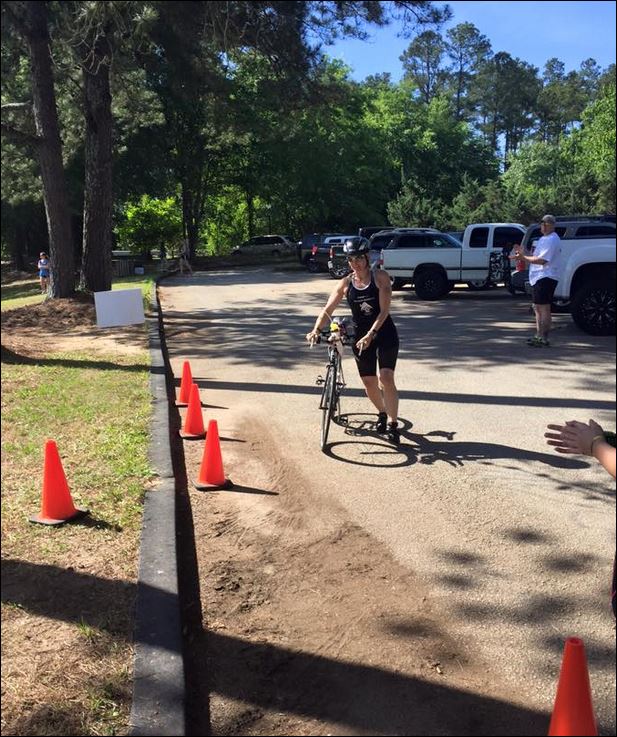 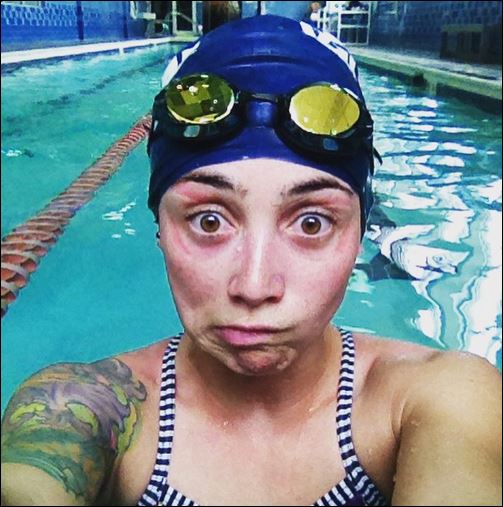 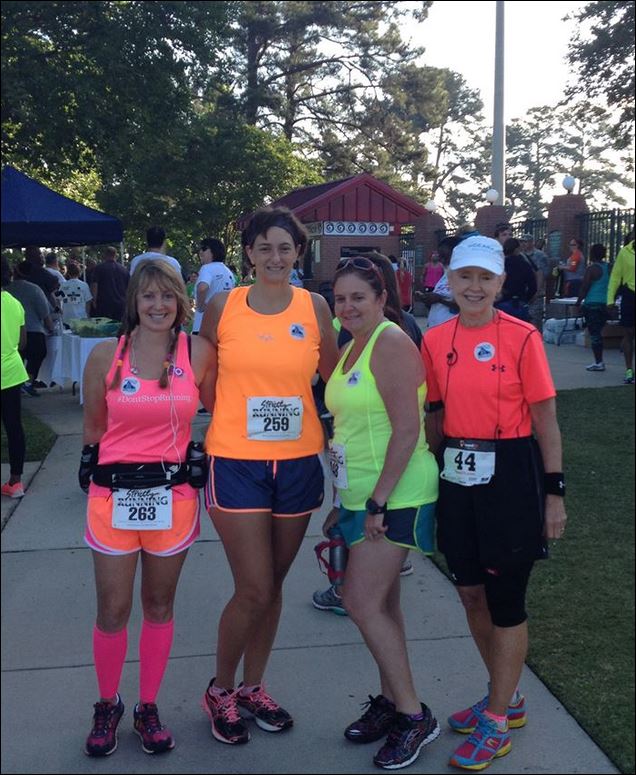 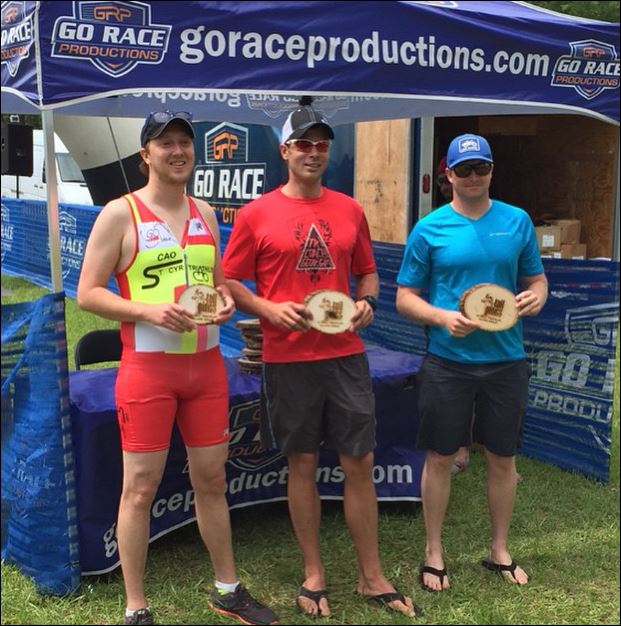 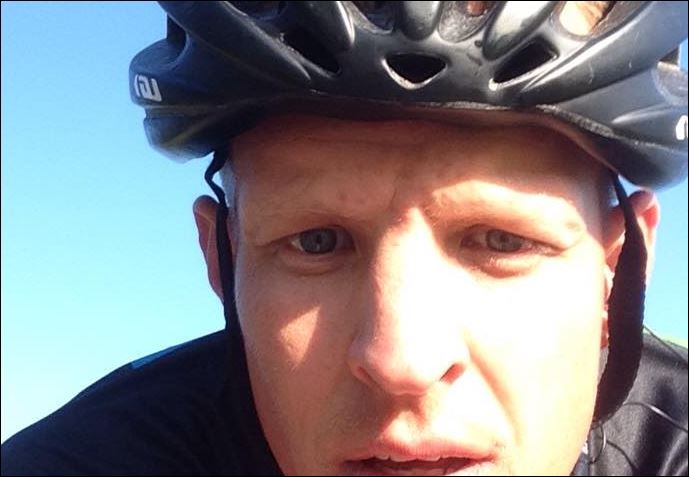 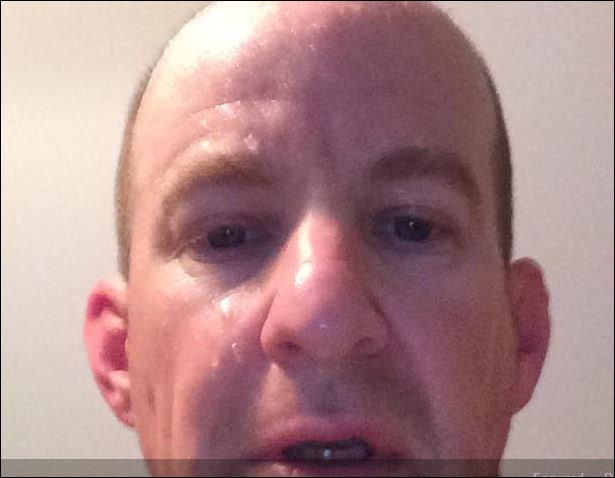 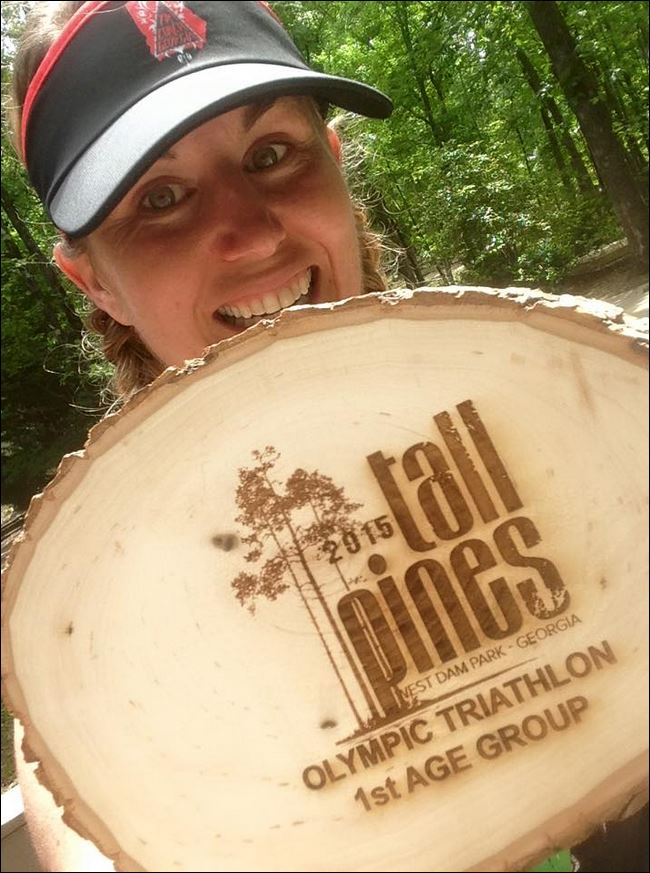 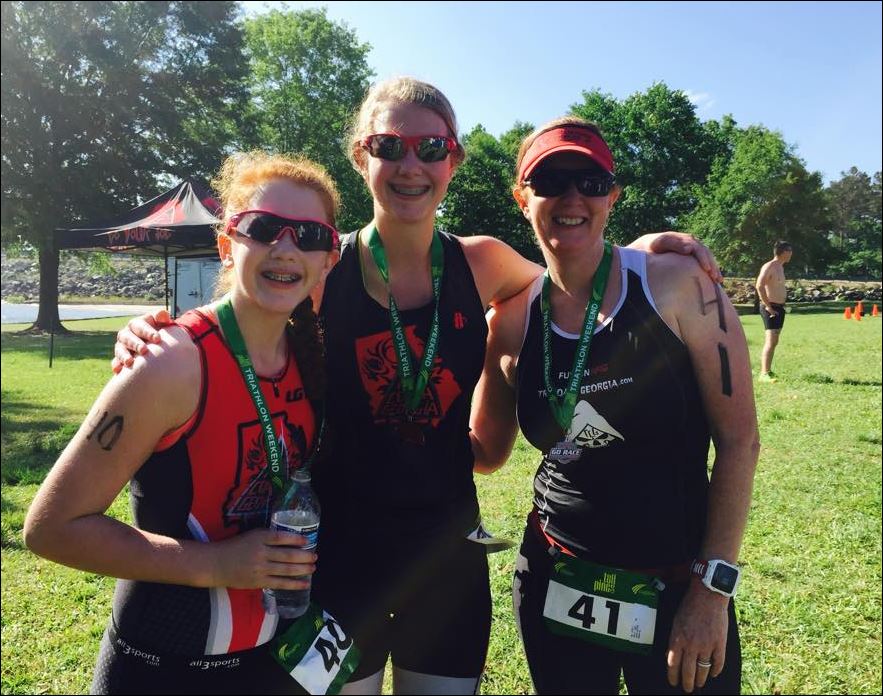 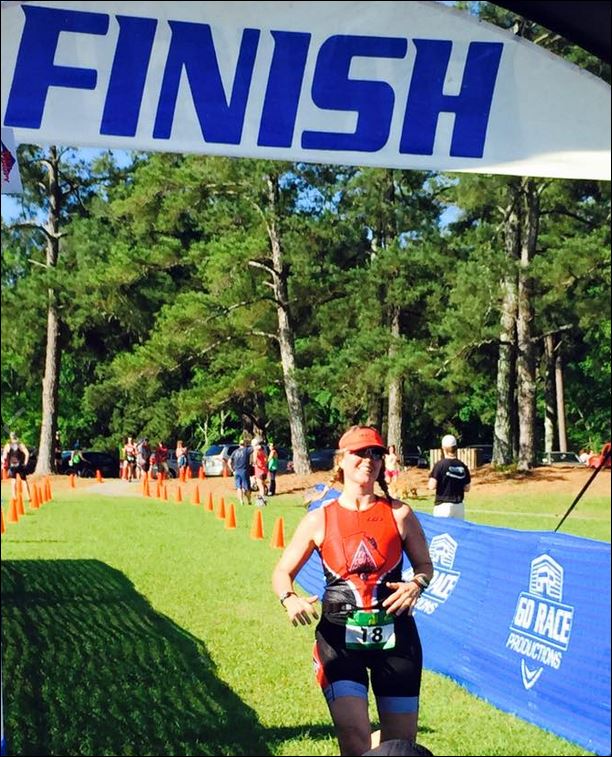 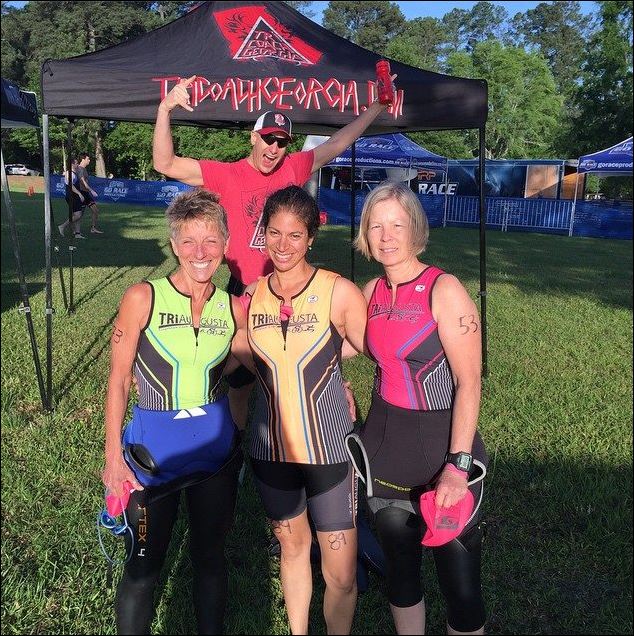 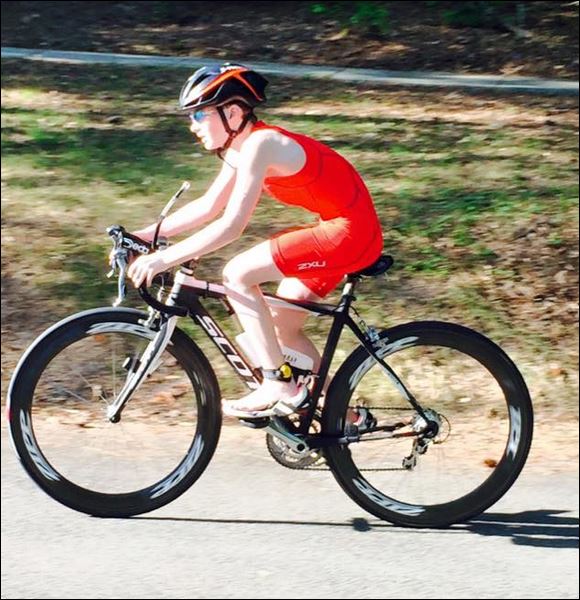 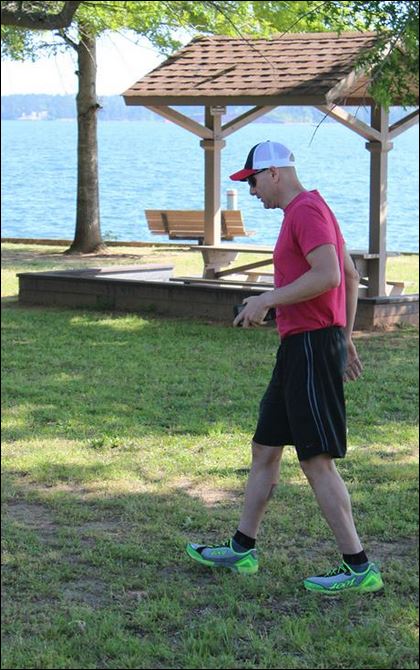 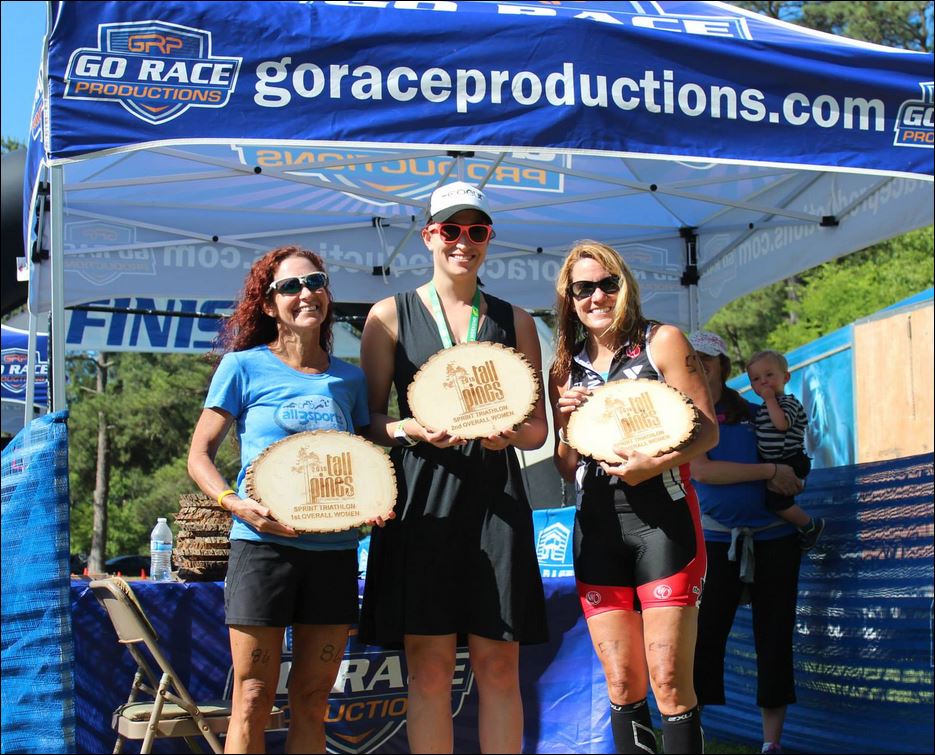 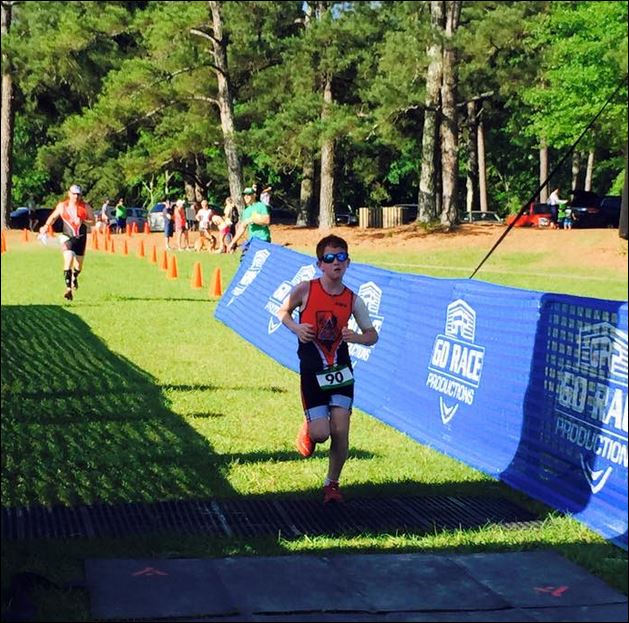 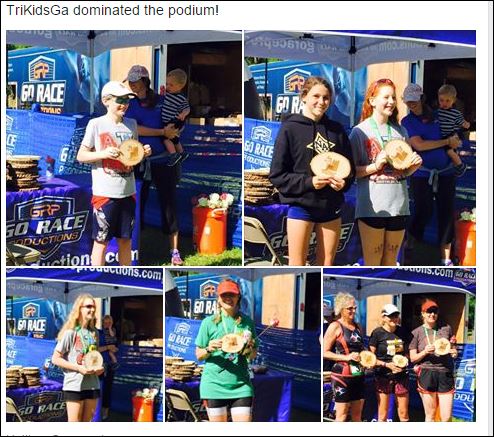 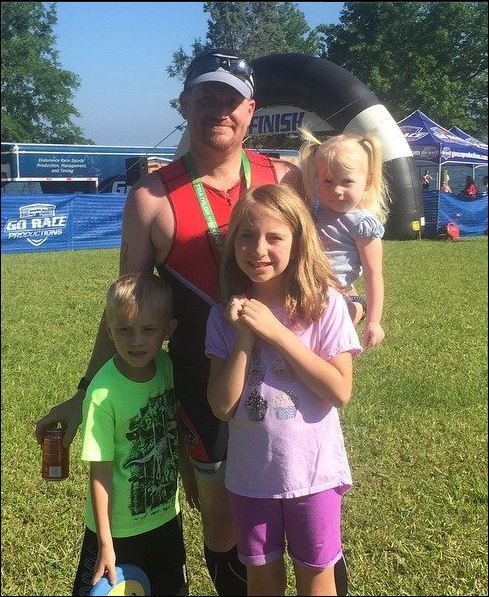