In case you haven’t been on social media in the last couple weeks and perchance missed it, a hard working, regular guy nicknamed the Illustrious Coach Slayer aka me or Harvey Gayer qualified for the 2016 Ironman World Championship at Kona, Hawaii. I was overwhelmed by the outpouring of congratulations, privately and publicly. Getting the slot is described as “insanely difficult” and this article shows how “each year, more than 80,000 athletes vie for slots to the IRONMAN World Championship at the (limited number of world-wide) qualifying IRONMAN events worldwide—while only approximately 2,000 make it to the starting line on race day.”

I was going to write up a race report from my 2015 Ironman Maryland, but there isn’t much to it. It was the race that all who do Ironman dream about. Everything simply went right on that cold and windy day, so there isn’t much to really say about it.

I have decided to write up the top 10 factors that I think put me in a position to finally reap the benefits of all the hours I had sown. I’ve been in disbelief as this was a dream that I thought would never be realized, especially after my bad armadillo-caused bike wreck in April 2015 and subsequent time off for DVT’s in my leg. Now that the goal has been achieved, I have been trying to figure out how I did it, in hopes it helps someone else. 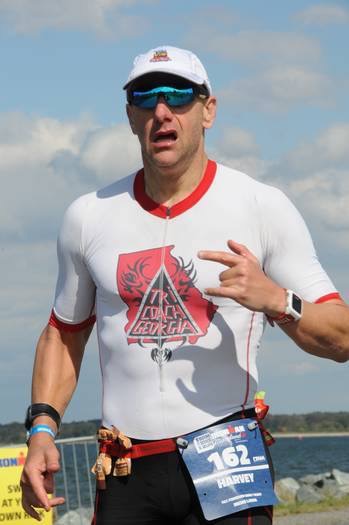 So there you have it. These are my 10 factors in no particular order that seemed to propel me further and better than I have ever done. I am interested on your thoughts on these and if you think I am leaving anything out. Thanks again for reading and holler if you have something you want me to write about as I chase this dream to its conclusion! 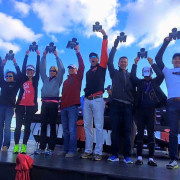 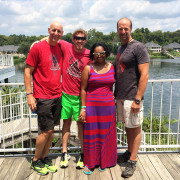 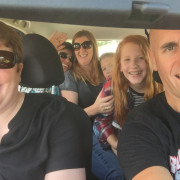 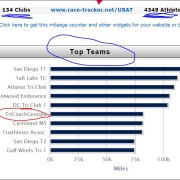 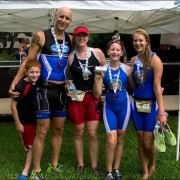 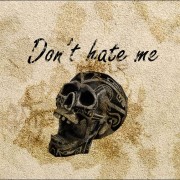 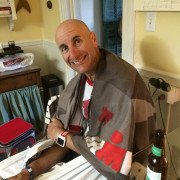 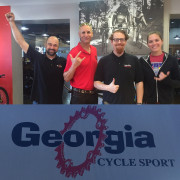 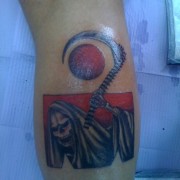 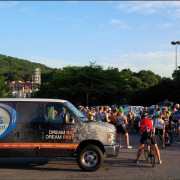 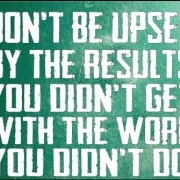 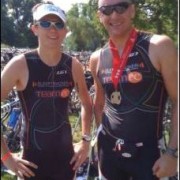 Not the Offseason Essentials by Coach LongMan – TriCoachGeorgia
Scroll to top