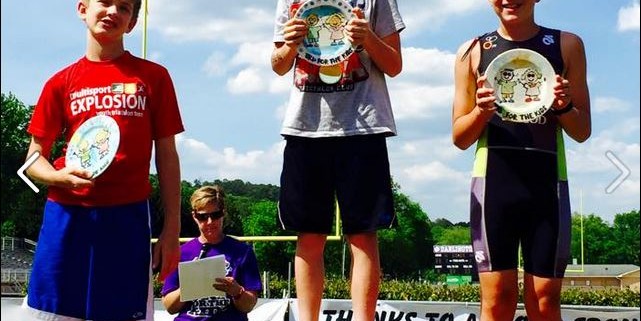 You can’t have every weekend packed out with races and big swims or rides. Although we have had a packed out schedule lately, we are facing a relatively lighter one this weekend. Still there is plenty of action, and we have a huge month of May on the way!

Starting off for us this week, Young Stud, Cullen, takes on Wildflower, an Olympic-distance (1.5 km / 40 km / 10 km) race in Central California, where he’s at school Cal-Poly. According to common internet sources, Wildflower is known for a particularly hard, hilly and technical course. It is one of the largest triathlon events in the world, with 7,500 athletes and 30,000 spectators attending each year. Traditionally it is associated with a Wildflower festival, though in recent years the festival has been eclipsed by the increasingly large athletic event.

Next we had Terminator, Dr. Dick Thompson, and Alan W. of Jittery Joes Watkinsville, Ga take on a 5k. Terminator works towards Ironman Louisville and Alan works towards a 10k PR at the Winterville Marigold 10k later this month. Terminator scored a 1st in Age group and Alan banged out a 2nd OA on a very tough downtown course. Terminator came back out later in the evening and won another AG too at the Dacula Revolution Glow Run. More impressive was the fact that, in his late 60’s, he still had to compete in the 50 and over group.

Earlier in the morning we had Judas Priest racing again. She is happy and healthy again and came in with a sub30 time! This was good for 1st place AG at the Fiesta 5k Run For ALS. This was a very special race for her and we were all pleased after her difficult year last year before she joined us.

Continuing a trend of late, we also have youth racing Georgia and in Florida. Both states look to hold great races worthy of some travel. We also had some endurance events participants racing nearby.

First off, several TriKidsGa were in Rome for the Tri for the Kids Triathlon. According to their webpage, the 7th Annual Tri for the Kids Triathlon was a sure bet for a great, safe, fun and competitive race for youth that was held on Darlington School’s campus for youth ages 6–15. Jack placed 1st place Elite Division, Simon 2nd place Elite Division, and Luke 4th place! Simon’s mother said she wished she had a video of his finish- NEVER has he moved like that!

Secondly, we have more TriKidsGa racing the The First Coast Kids Triathlon. According to their website, this event was held at Everbank Field in beautiful, downtown Jacksonville on the banks of the St. Johns River, and it will become the first triathlon ever to finish inside an NFL stadium. The center of all the action will be the Pepsi Zone on the South End of the stadium. Issac scored a 2nd in age group and Callie Rose faced her bike fears to bring it in 7th in age group. Jack and Addie had great days too, coming in 2nd and 4th in a stacked elite field!

Thirdly, while Coach Spartacus was a volunteer course marshal, Hurricane Sandee did a 3 mile swim and 50k at the Wildwood Games in Appling, Ga as she progresses to Kona for the Ironman World Championship in Fall. This is her second time competing there.

Finally, BreakingBad, aka John Dunavant, took on the full century ride at Chattanooga, Tn. This ride took him up and down 3 Mountains Century — Suck Creek, Sand and Lookout, in 3 states – Tennessee, Alabama and Georgia. Riders left Chattanooga and headed north. He is on his way to Ironman Coeur D’Alene and this should help give him some confidence for the task at hand. We now move on to races around Mother’s Day including a double race “Tall Pines” via our Georgia Triathlon Series and directed by Go Race Productions! 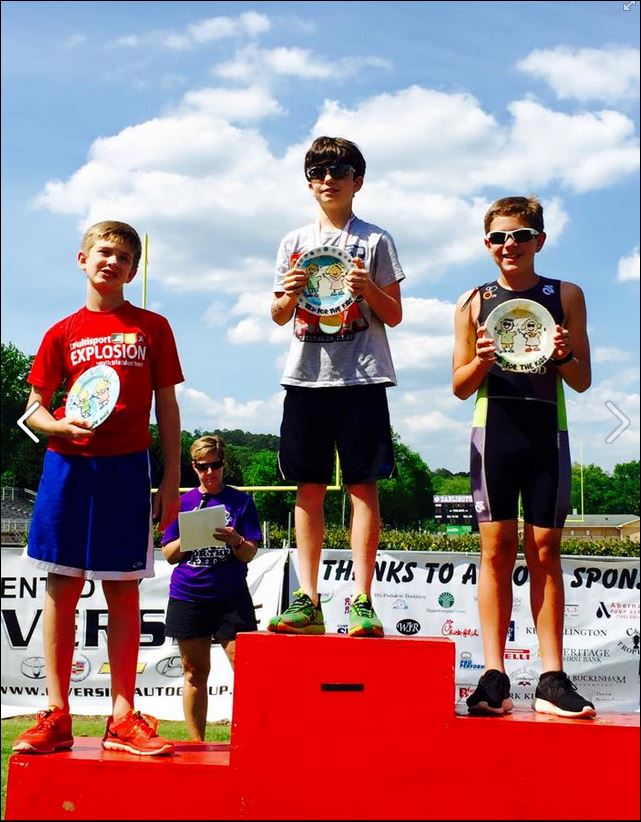 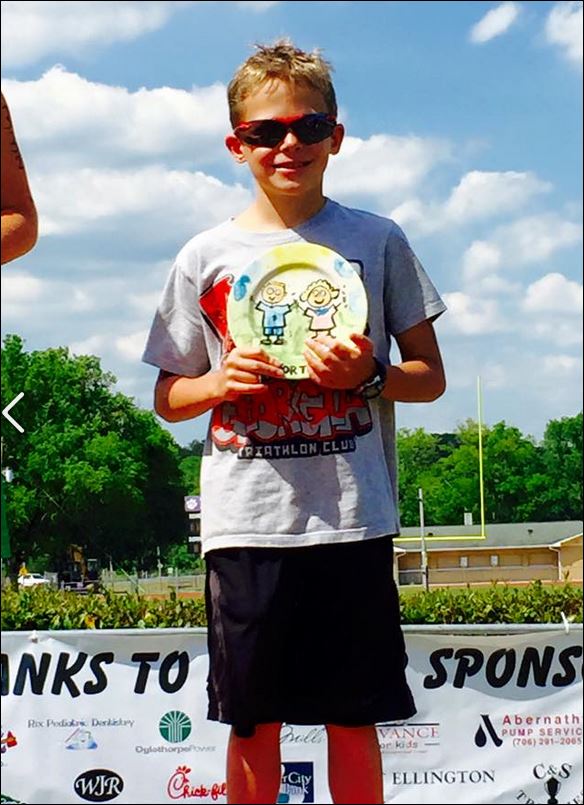 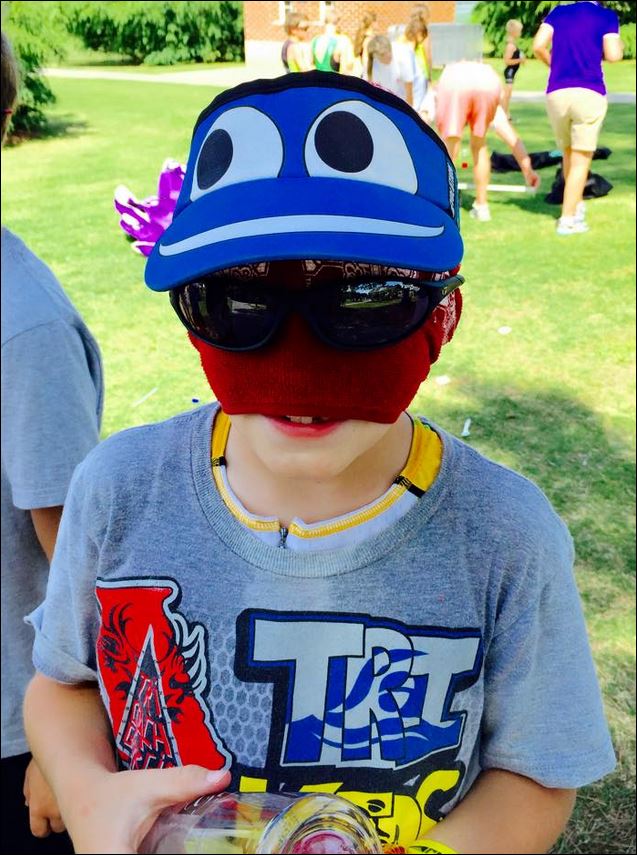 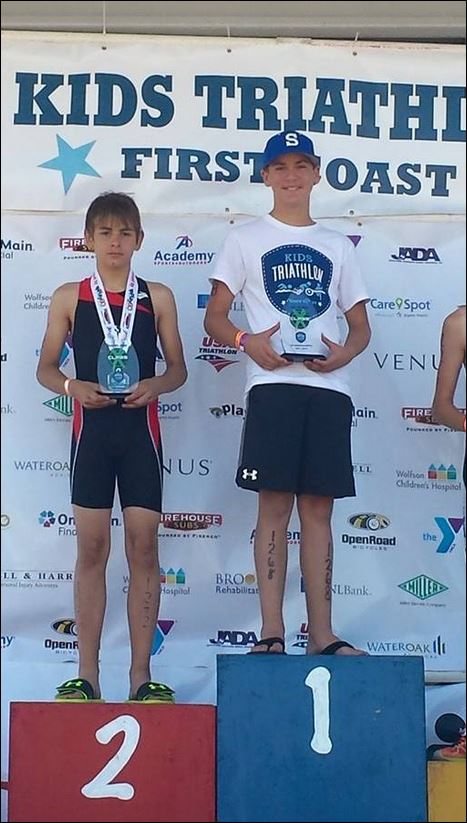 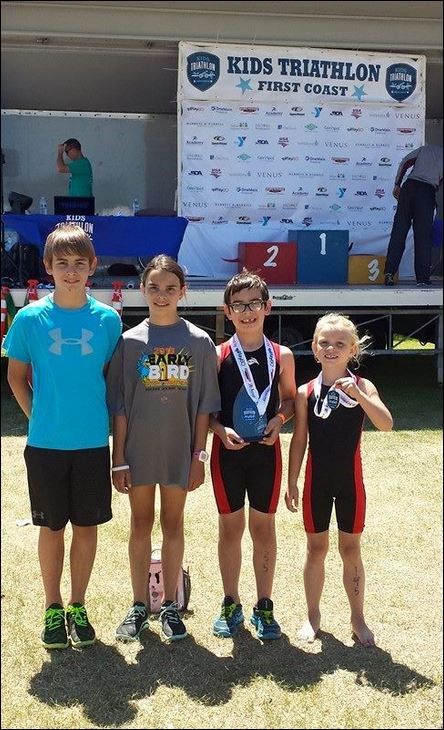 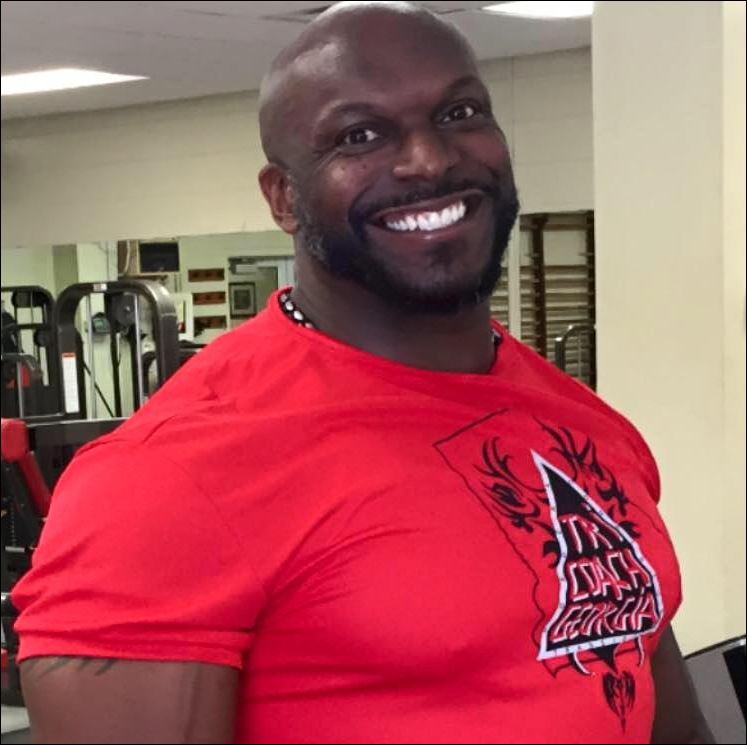 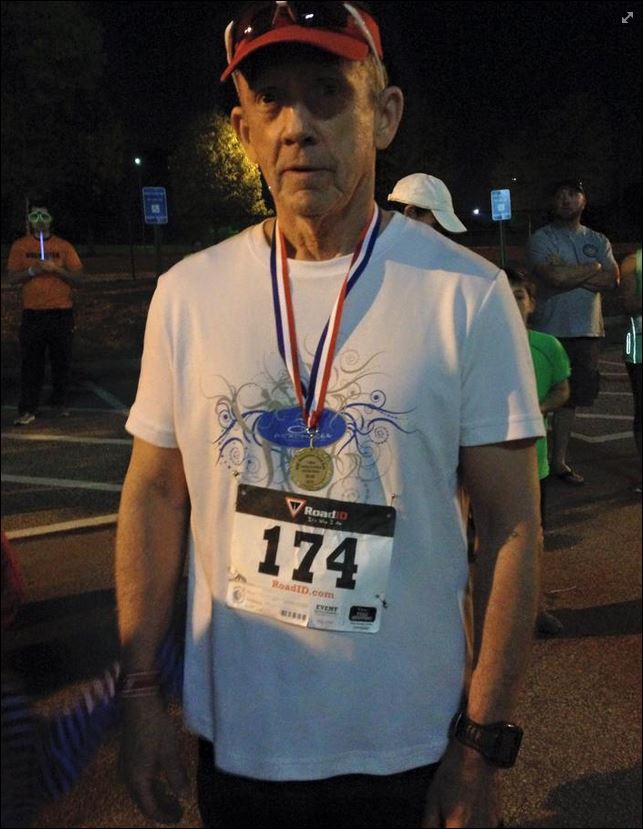 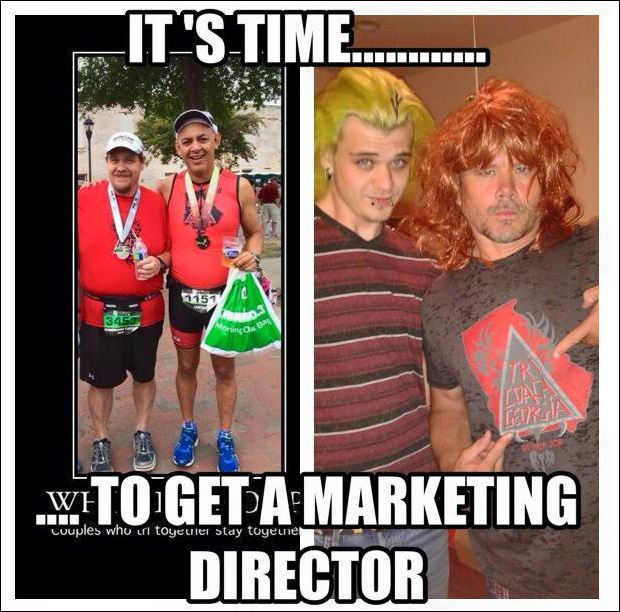 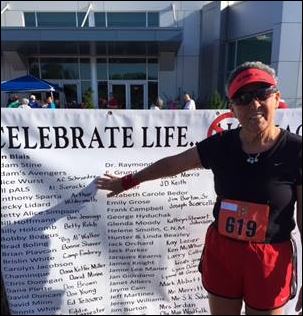 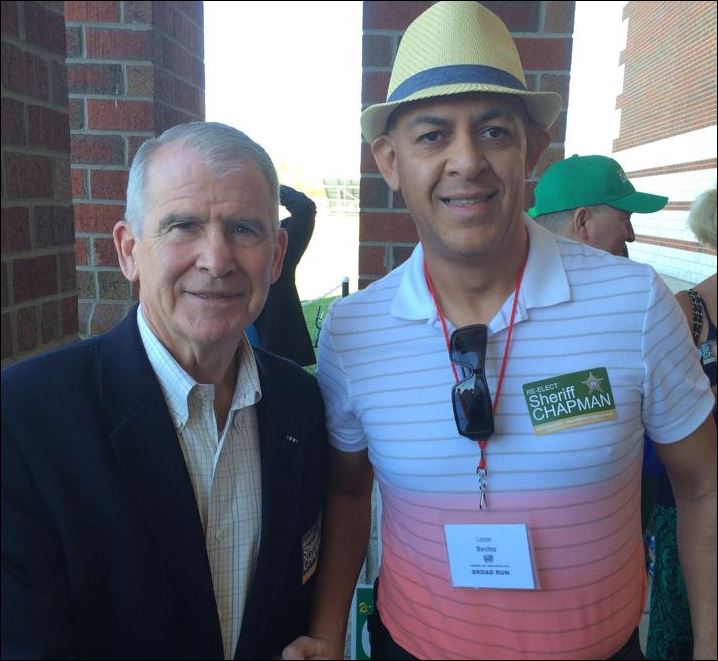 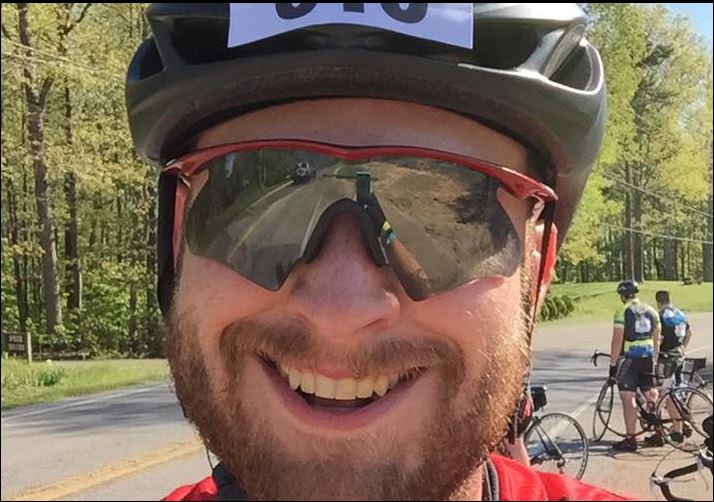 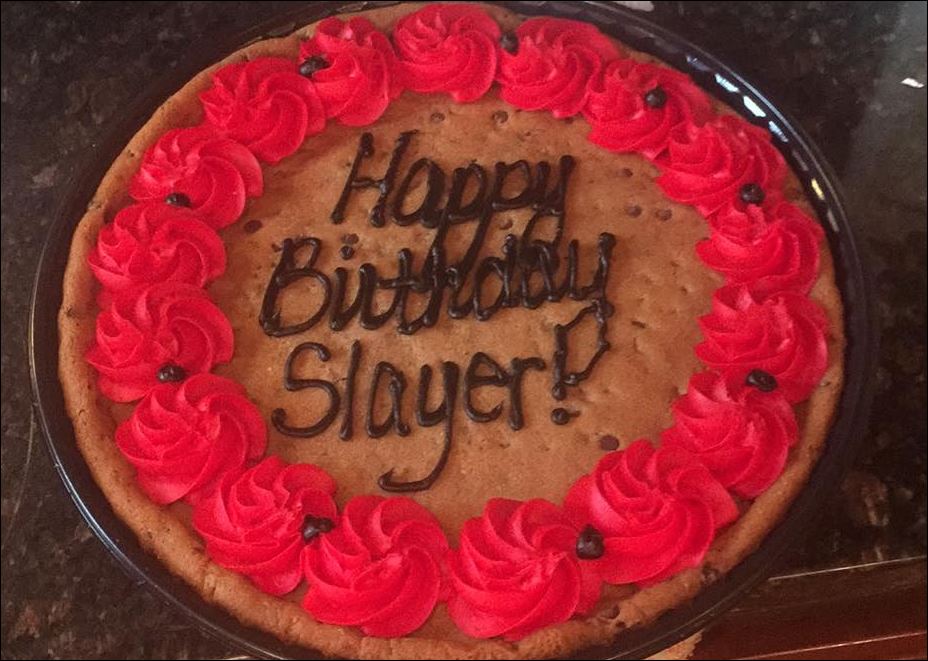 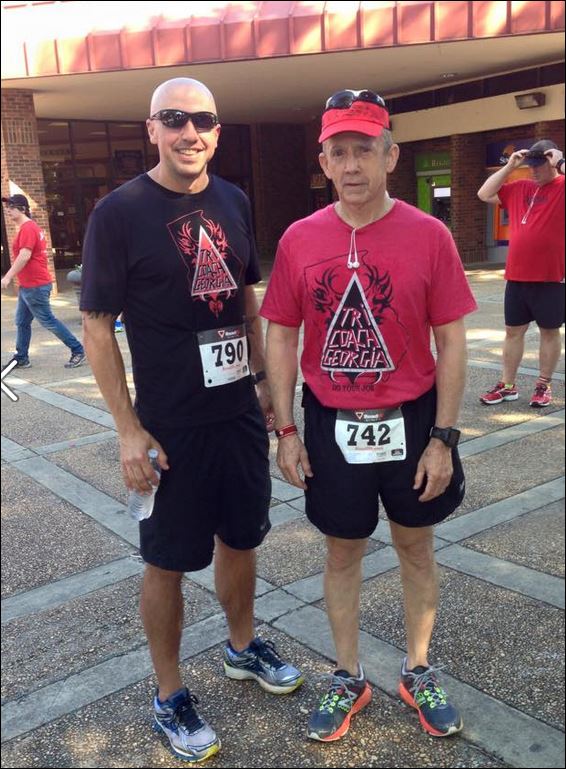 All Over the Place April 2015 – Tri Coach Georgia

Taper and Tall Pines Madness – May 2015 – TriCoachGeorgia
Scroll to top