It’s been a relatively mild weather pattern for the earlier part of the year but June has seen a massive jump in humidity and heat. We are all finding our paces dropping and heart rates increasing. We try to find the cooler spots and times to train just as we are hitting the meat of our training years. Some races are still taking place but it’s definitely time to step back some pace expectations and play strategy more conservatively.

Some big races took place this weekend. First and foremost was the Ironman Coeur D’Alene which took place in record highs. Breaking Bad aka John Dunavant headed out from Augusta, Ga to Idaho in hopes of slaying the 140.6 distance. He was one of the many negatively affected by the cancellation of last year’s Ironman Lake Tahoe due to the fires and smoke nearby.

BreakingBad raised money for the Ironman Foundation Community Fund Program, benefitting non-profits in Ironman cities, as a part of Team IMF. Many don’t know that a $100 registration fee gets you on the team and a $3,000 fundraising commitment gets you to the start line. He learned a lot out there and did his team proud.

Back near the home bases of the team, as part of the Georgia Endurance Series that still has several race to go, the Go Race Productions that we sponsor put on the Hartwell sprint and olympic Triathlons concurrently. The Olympic swim takes place in Lake Hartwell. The course was 1500 meters clockwise with buoys being placed at 150-200 meter intervals. The bike course was a 40k loop on rolling hills and the 10k run was an out and back course, which is fairly flat.  The sprint course was approximately half the distances of the same courses above.

We had the following athletes racing the Olympic, Rolling Thunder aka Troy Garland, Xena aka Gina Farrell, Social D. aka Danielle Cheek, and Tax Slayer aka Seth Waltman (sprint). Joining them in her first race sporting the reaper was new team member, Virginia Brooks. In the sprint, the TriKidsGeorgia sent Jack H. and Jack S. to compete. Results were fantastic across the board with every racer on the podium. On a tough course with tougher conditions, the athletes dug deep, the TriKids showed great sportsmanship and the event drew great reviews too!

The team had great representation at the 5k for a Kidney. The 5K for a Kidney was held at Oconee Veterans Park (OVP) in Watkinsville, GA and benefited the Children’s Organ Transplant Association (COTA), which is a national 501(c) charity dedicated to organizing and guiding communities in raising funds for transplant-related expenses. OVP is a favorite park  of many of our local Athens runners and the race is where TriKidGeorgia logo designer Caroline took Overall Female and 14th overall! Also CJ O’Mara PR’d the distance took 2nd overall and 1st in AG.

On Sunday, the team sent an athlete to the Chattanooga Waterfront Olympic Triathlon. According to the website, “this sellout intermediate distance triathlon is one of the top races in the southeast, brought to you by Chattanooga Track Club and Team Magic in the heart of downtown Chattanooga., Tn.” Athletes faced a fast, down river swim, a challenging bike course and a scenic run along the city’s TN Riverwalk. Longman aka Karl Langenbach, did smashingly. He took 8th AG and swam 9:05 MINUTES faster this year than he did last year. Also , he ran his fastest 10K since college there.

Finally, the MadHatter aka Michelle Hughes jumped in a local Colorado short course race, the TriBella Sprint and nailed a 1st in AG and 7th Overall. She continues to crush her season with Coach Kim Possible helping her PR every distance.

All told, it was another stellar week for the team that is reaping what they sow. We continue to grow, perform well, and smile more than most firms. The TriKidsGeorgia have great role models for life and we welcome our new additions to the team with open arms. 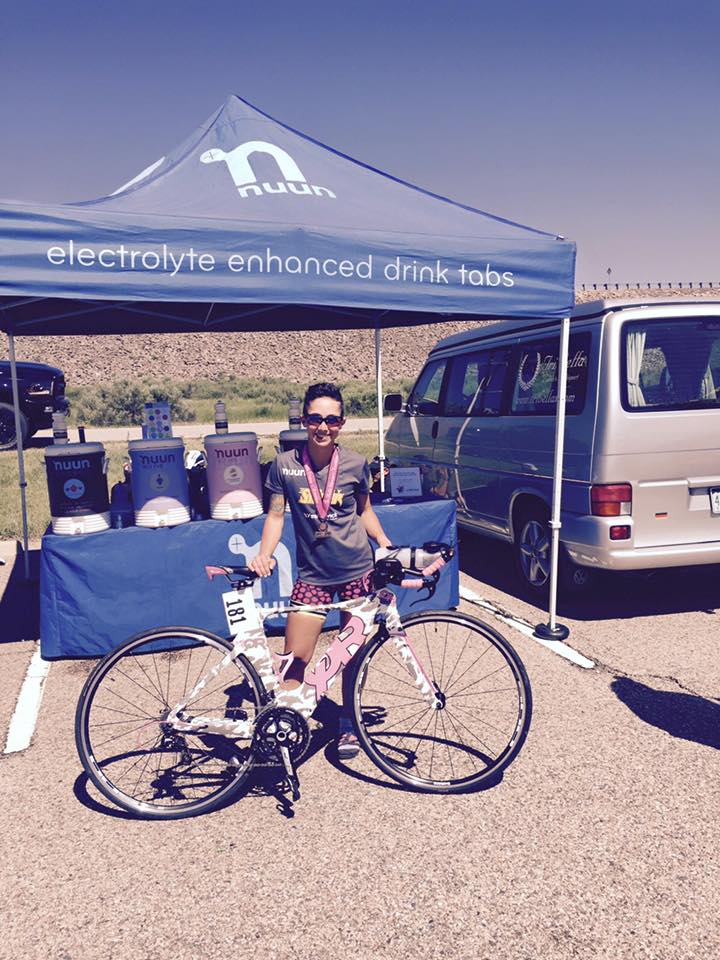 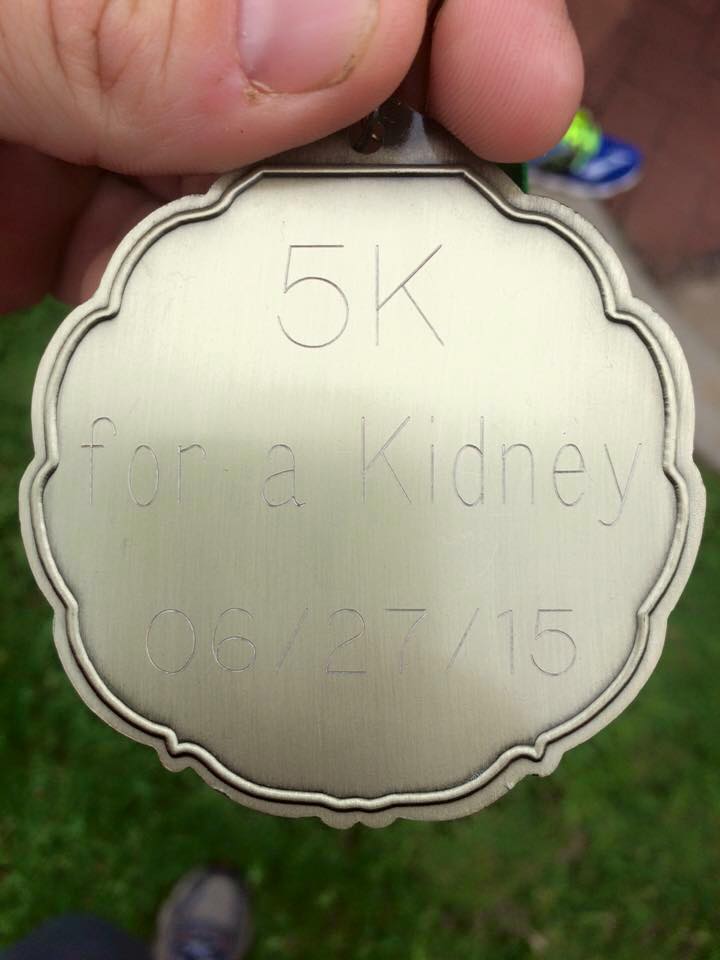 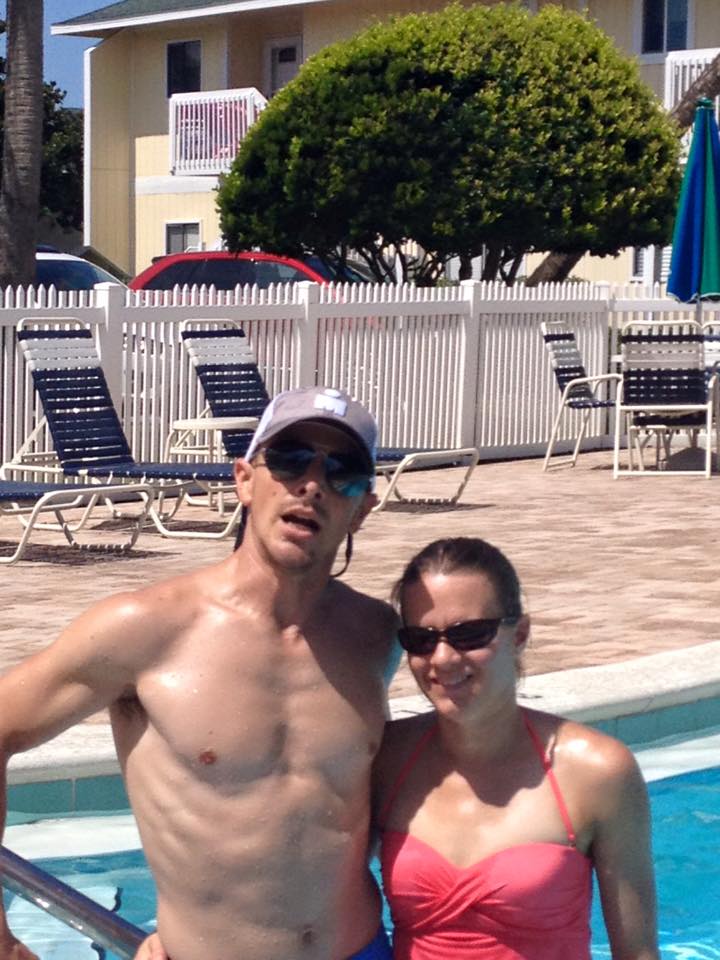 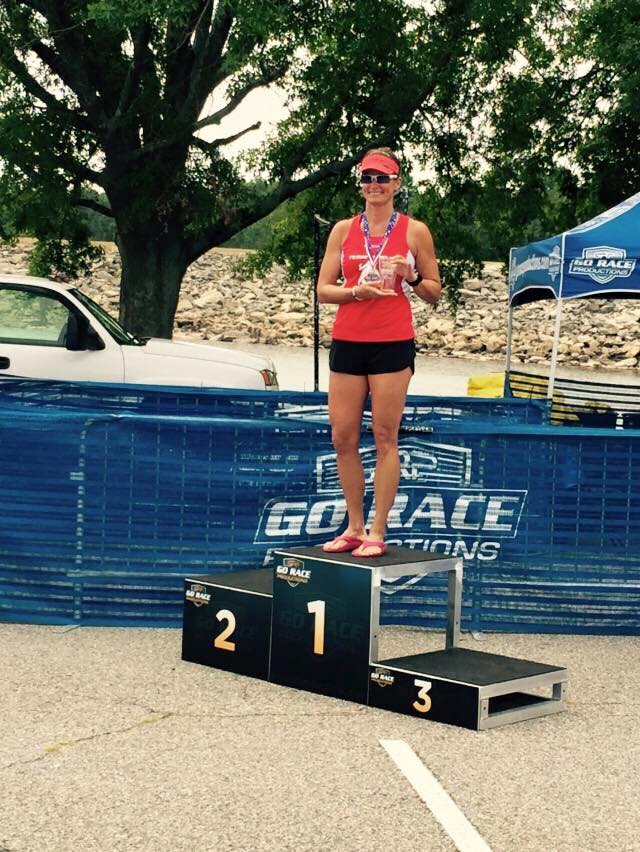 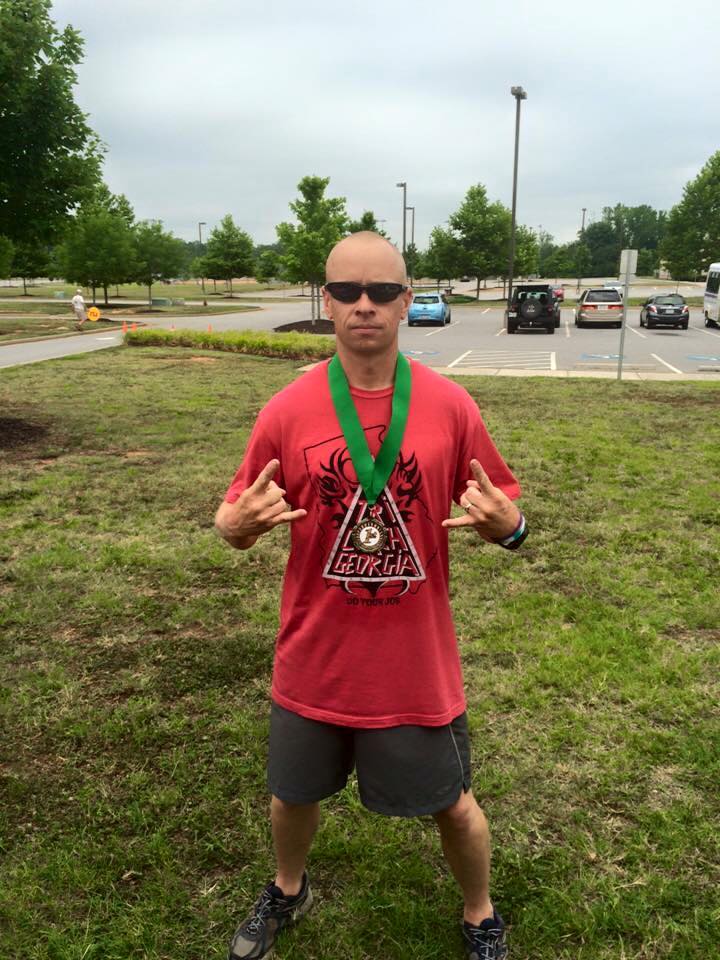 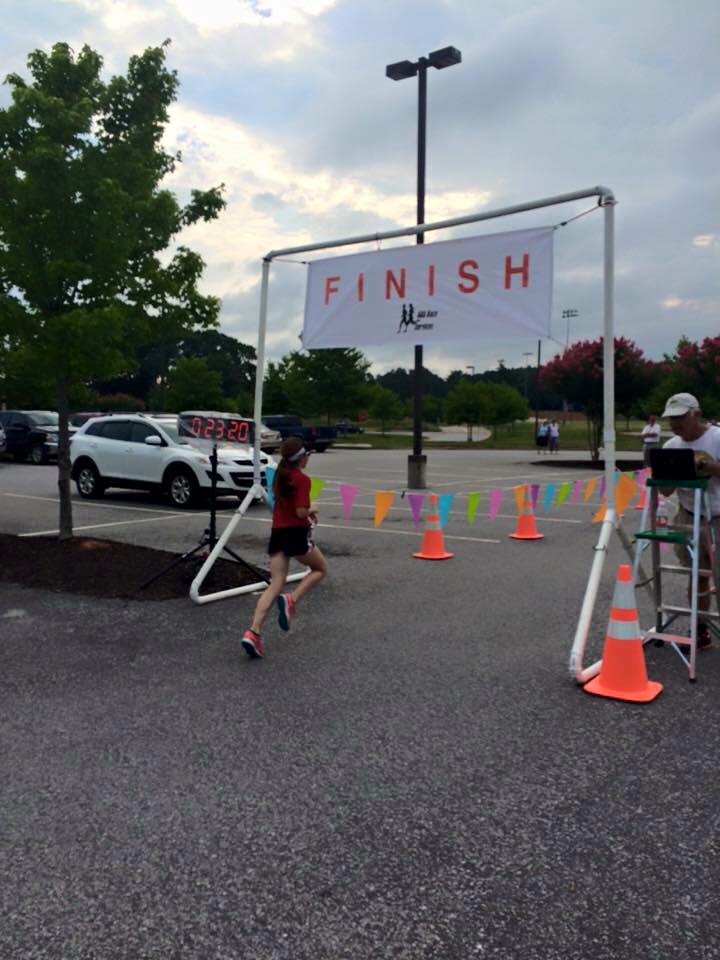 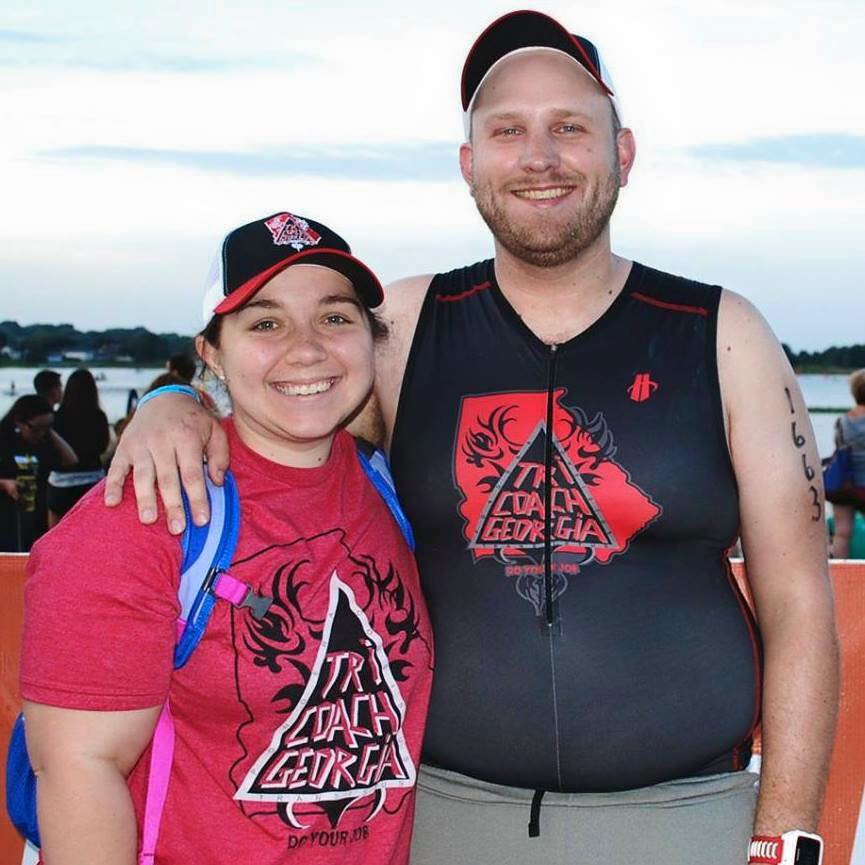 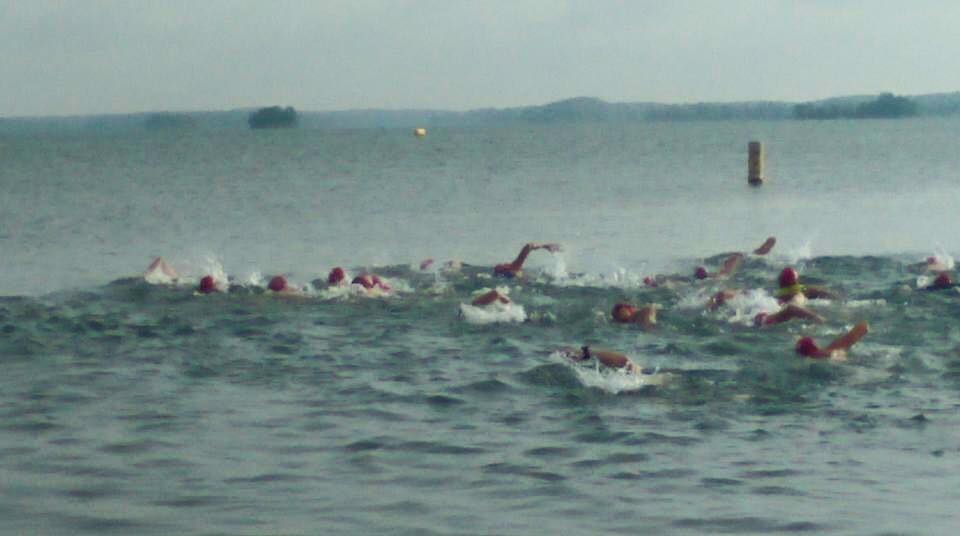 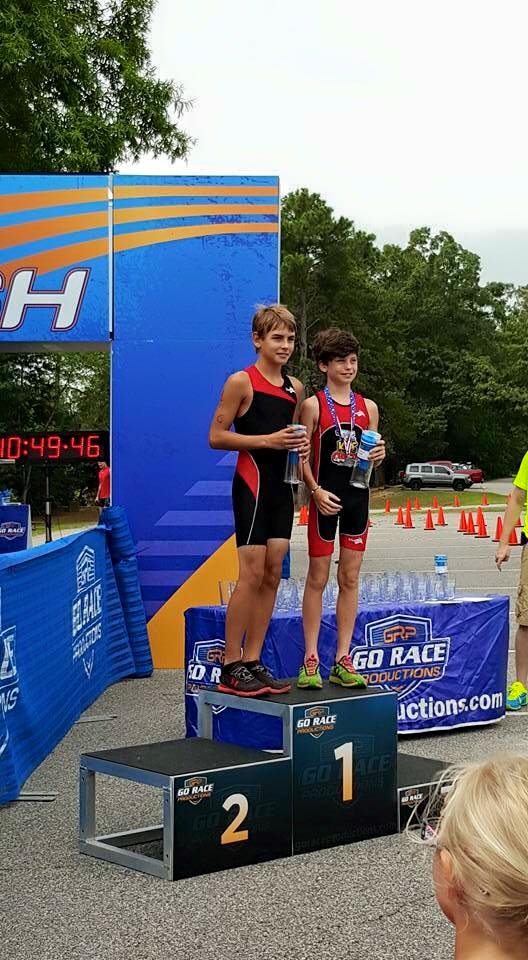 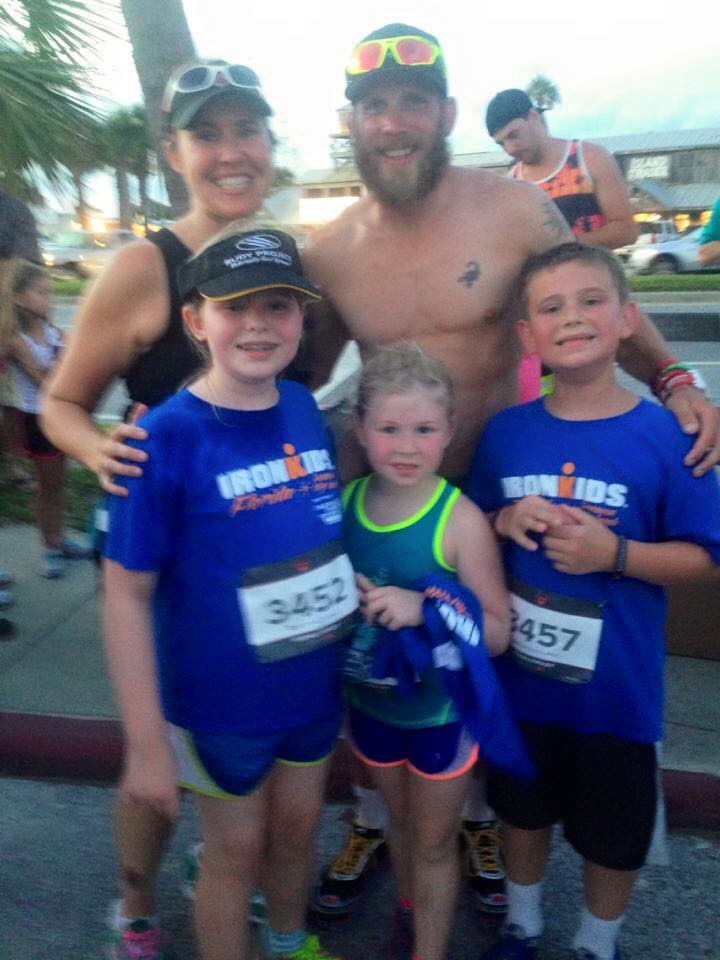 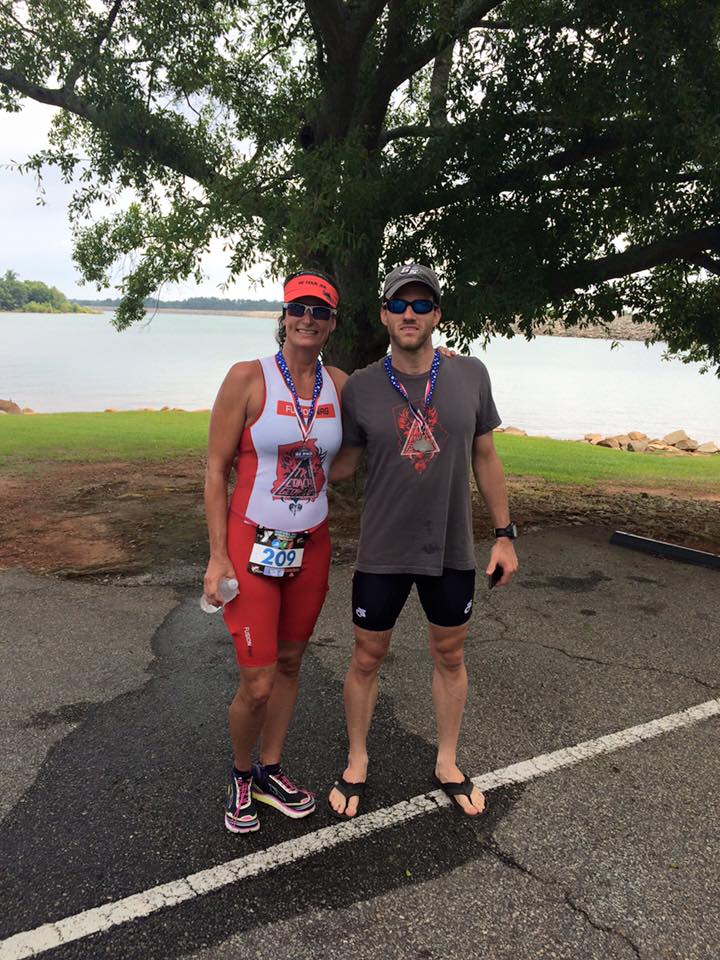 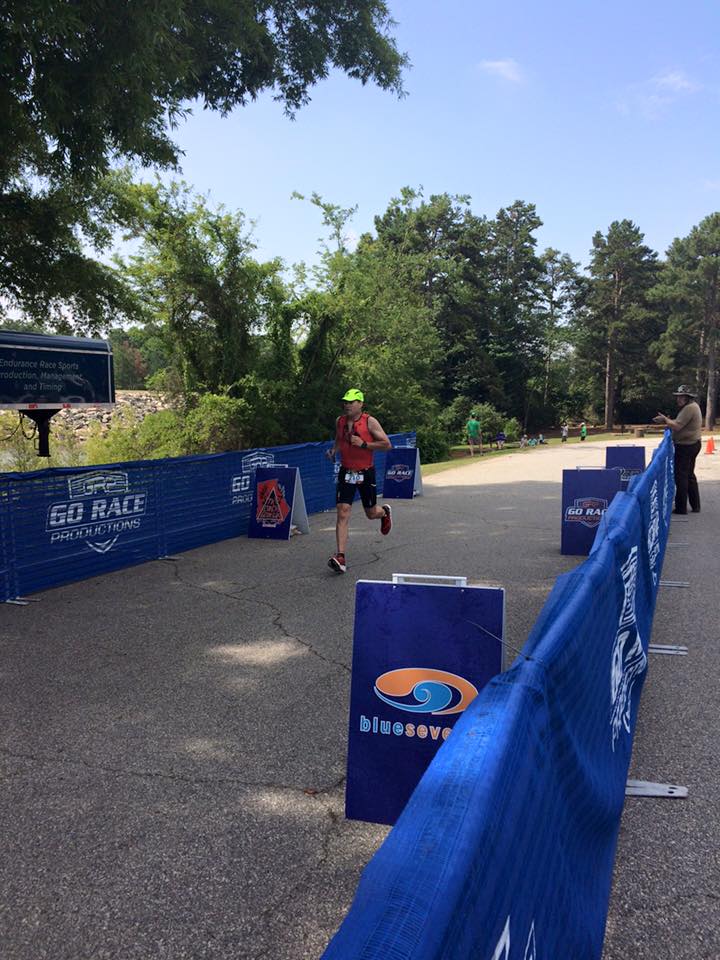 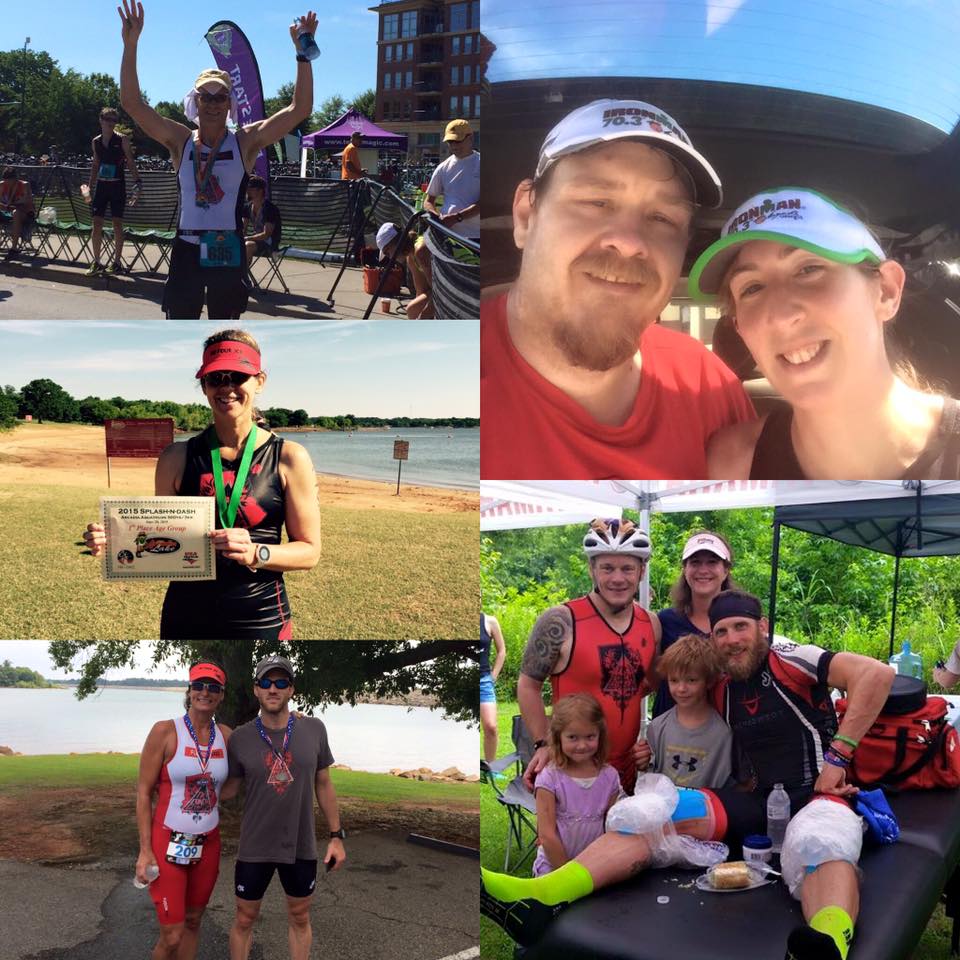 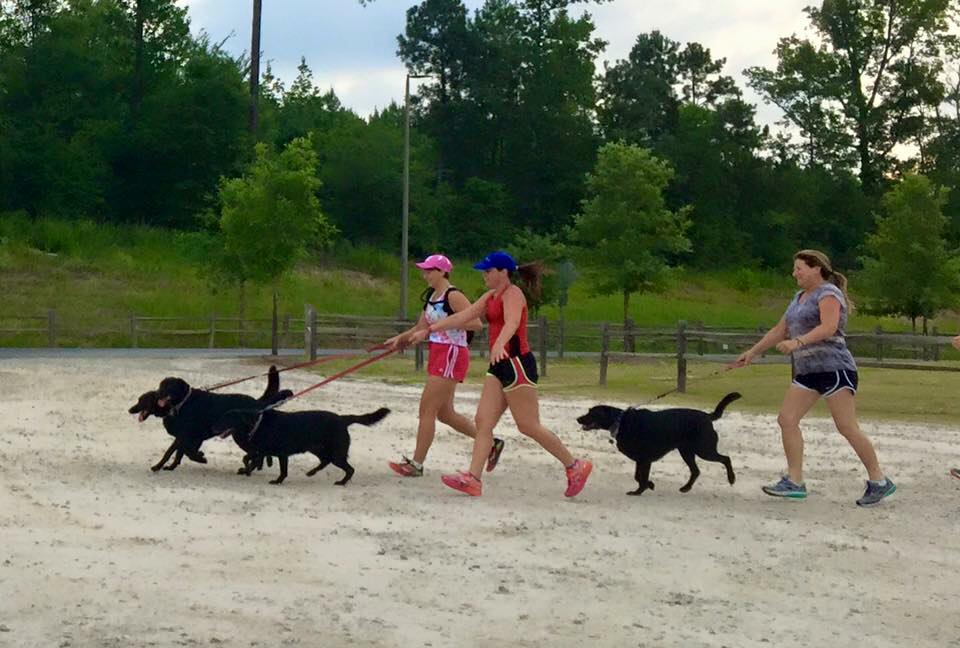 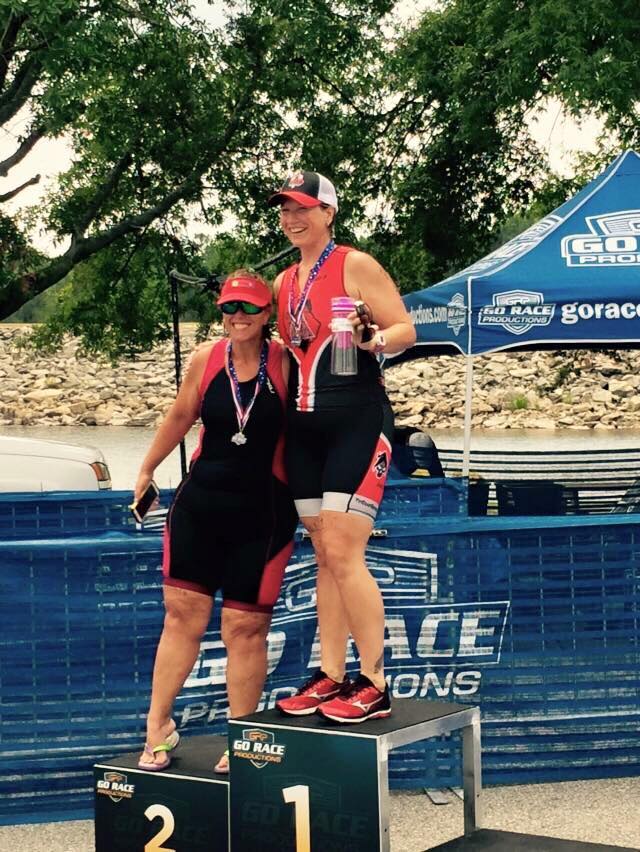 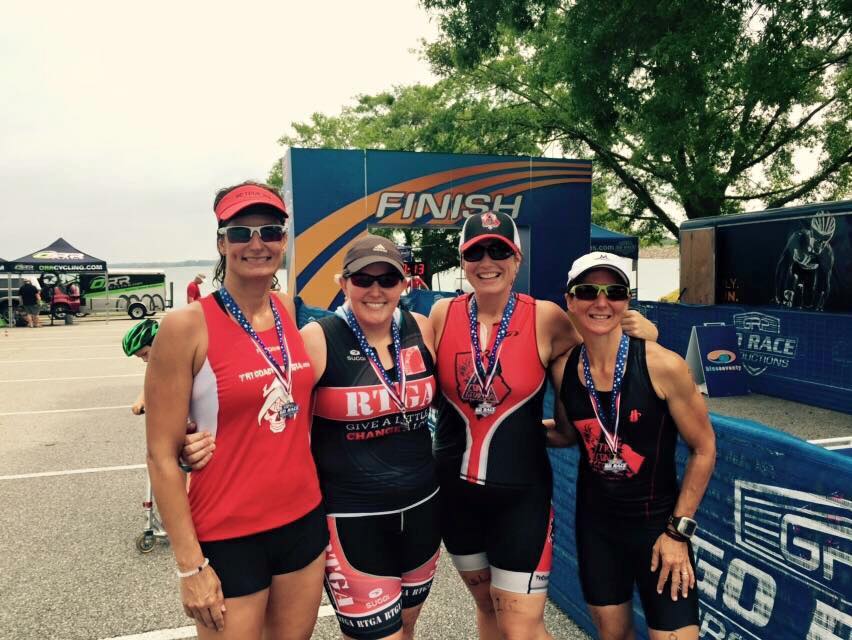 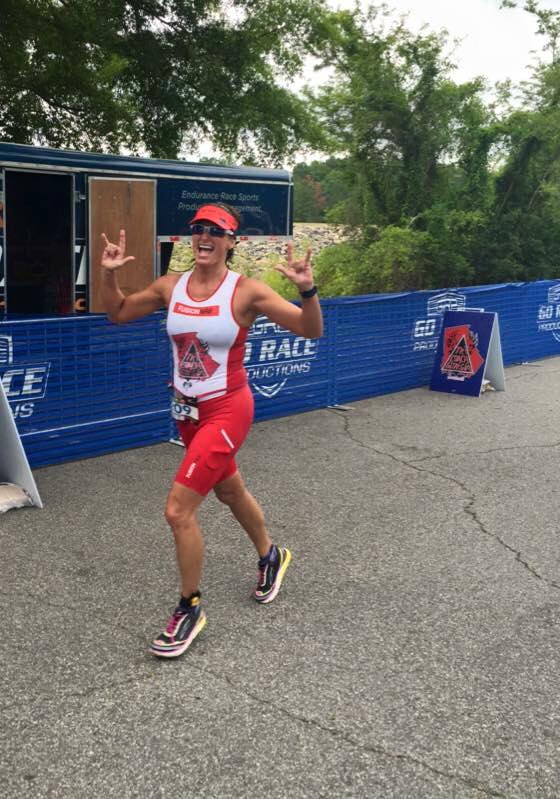 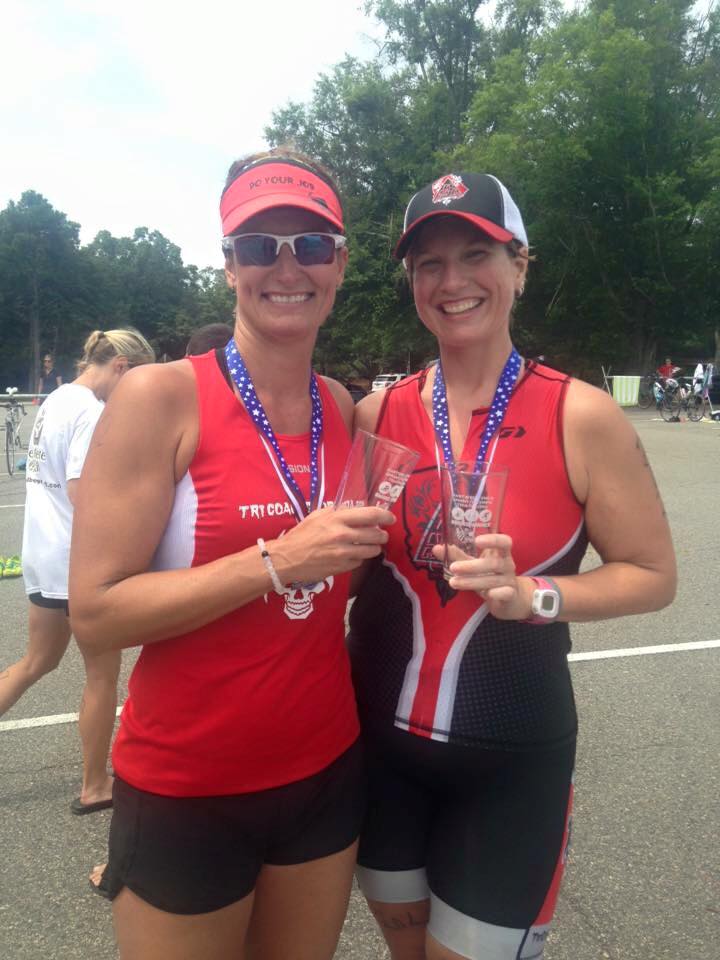 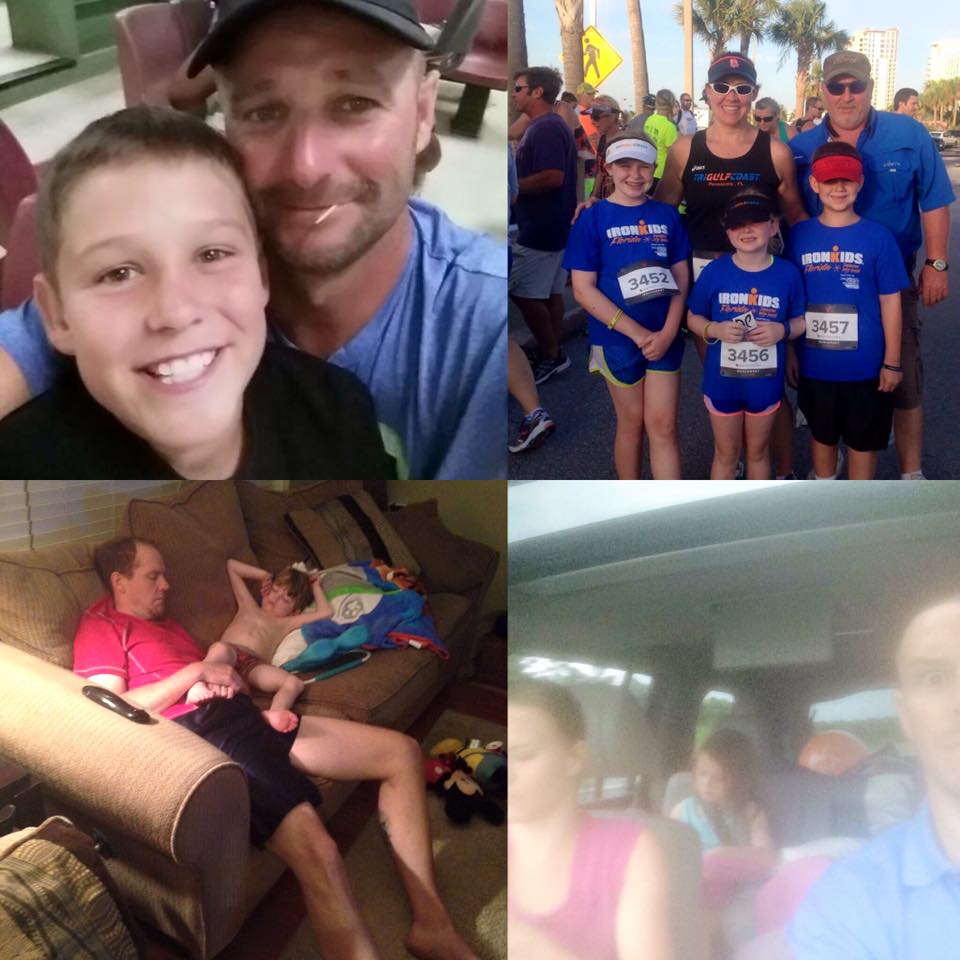 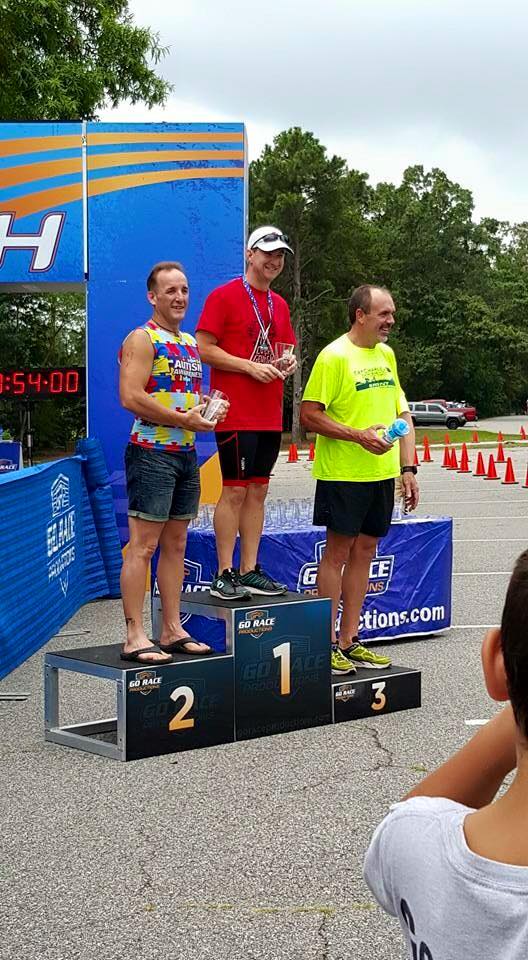 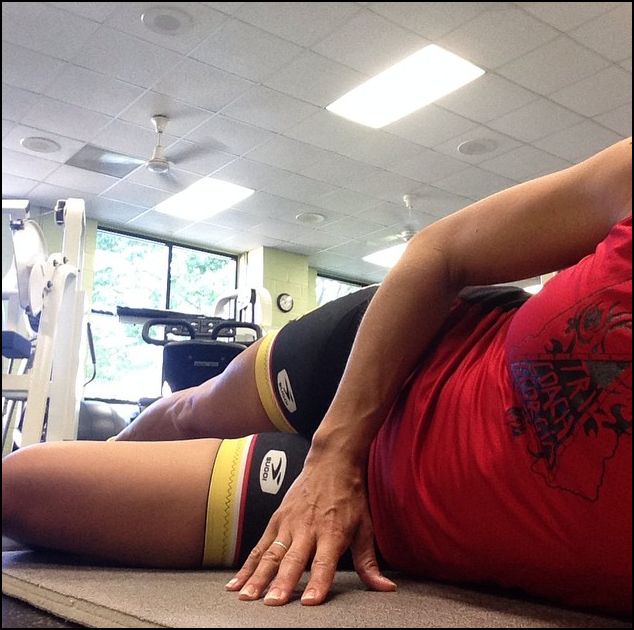 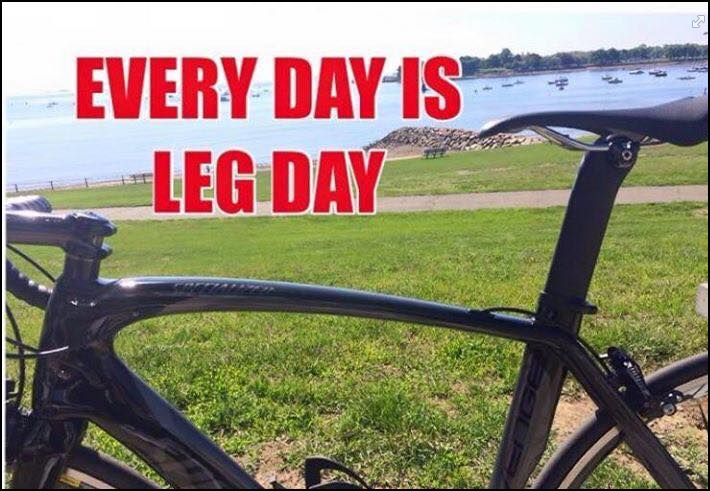