Blog - Latest News
You are here: Home1 / Blog2 / Team Summaries3 / Call Me May Be – TriCoachGeorgia

This exciting week in TriCoachGeorgia and TriKidsGeorgia history started off early on Memorial Day on Monday. While many were recovering in some form or fashion, others fought it out on race courses throughout the world!

Rolling Thunder celebrated in his typical fashion running 8k 5k 4k 3k and 2k at the Cordele Kiwanis Memoral Day Running Celebration. He came first in AG and was fifth age graded OA and 9th OA for the 8k (38:15)! The man can’t be stopped.

In Athens, Ga, TriKids Caroline and D.A. ran the Running with the Dawgs 5k. TriKids Dad David ran a 19:53 and won male masters. Caroline had a good race, and was only about 10 secs off a PR and was 2nd AG. D.A. at still 8 years old was 3rd AG behind two 10-yr olds.

On Saturday, Taylor Lewis aka HFT headed out for a little appetizer along with Tom Hargrove, father of Team Hargrove. They raced the Publix Grandman Triathlon which began with a 1/3 mile swim straight out into picturesque Mobile Bay and back beside the Fairhope Municipal Pier. After the swim came a 18 mile bike ride through the charming city of Fairhope. The ride began with one steep hill and five miles of rolling countryside. The race to the finish line began with a 3.1 mile run through the streets of Fairhope and along the Bay. Results were strong for our two participants who smiled wide before and after the race.

Saturday morning brought out #TeamHargrove to the Lacing up for Lupus 5k where Coach KimPossible aka Kim Hargrove and Bear knocked it out, while Dad, Taz aka Wes Hargrove, won the walk with a blistering 16 min 5k time. He took no prisoners during this time trial!

New team member, Virginia B., had a rousing entry to her team membership. She crushed the Xterra Deep South 15k trail run and took masters.

We had several friends of the team and athletes race Ironman Raleigh 70.3 including Judith Garrard aka Judas Priest (who won her age group and qualified for her 5th 70.3 world championship), Seth Waltman aka TaxSlayer, Chris Keysor aka Gator, and Karl Langenbach aka Longman. Also Pounder McGritty was out there with the Greenville, SC crew knocking down his first half-ironman and Frank H. joined us for some laughs too. Coach Slayer was on the run course with McGritty and her Greenville crew cheering our reapers and friends on! Results were pretty astounding on what was a tough swim and brutally hot and unshaded run course.

Special shout outs to Gator and Longman for top percentage finishes and TaxSlayer for finishing off his race under 6 hours after a tough bout of vomiting early on would’ve had most DNF.

All told, this was another great weekend for the Reapers of TriCoachGeorgia and friends of the team far and wide. We continue to have fun, smile, and prove doubters wrong on the way to PR’s, new distance races, and in who can have the most laughs while kicking ass in triathlons and single sport races across the world!

See you next weekend with races on both coasts including Coach Spartacus, Sparkles, and Godfather at Escape from Alcatraz in the San Francisco Bay and many youth and adults at our favorite local race of the year, Trybee Sprint via our affiliate Go Race Productions in the Georgia Endurance Series, in Tybee Island, Ga. Bring on June! 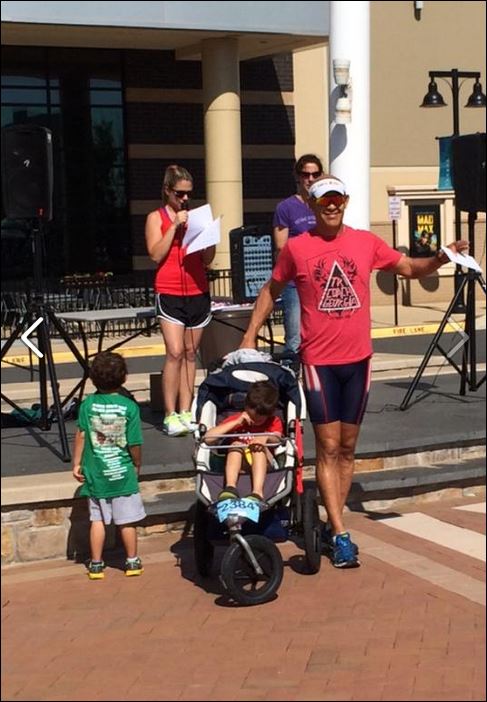 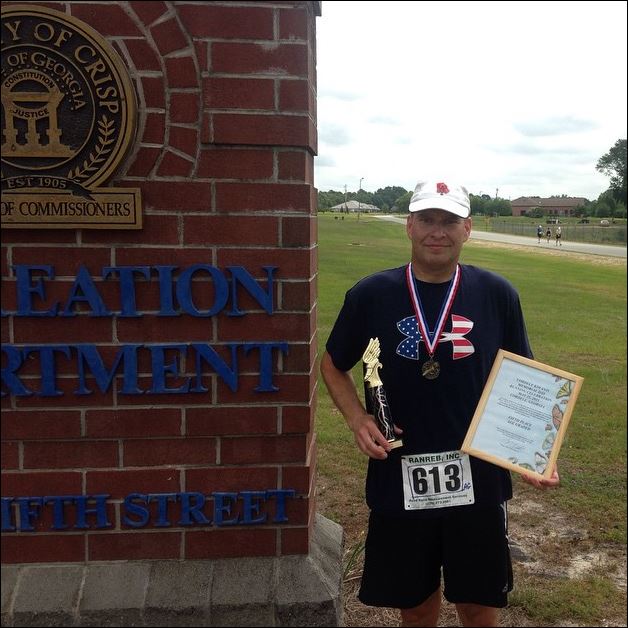 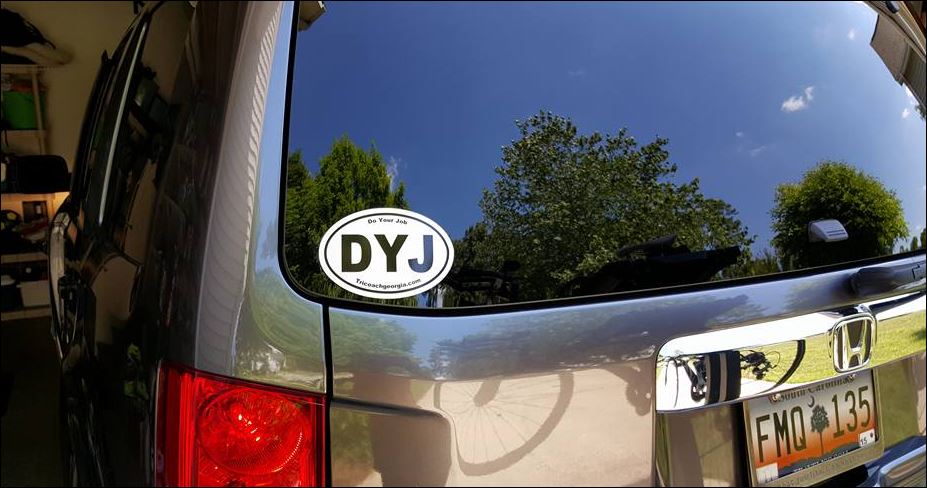 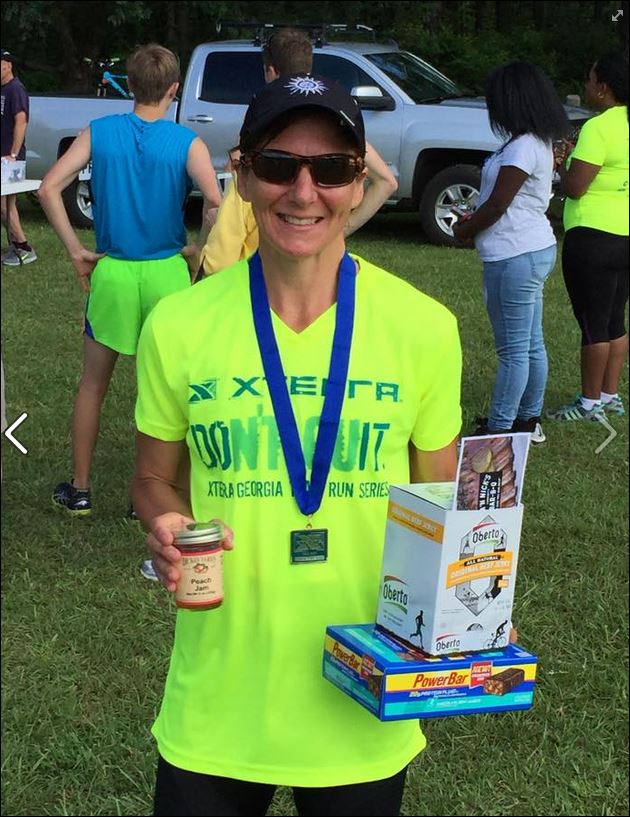 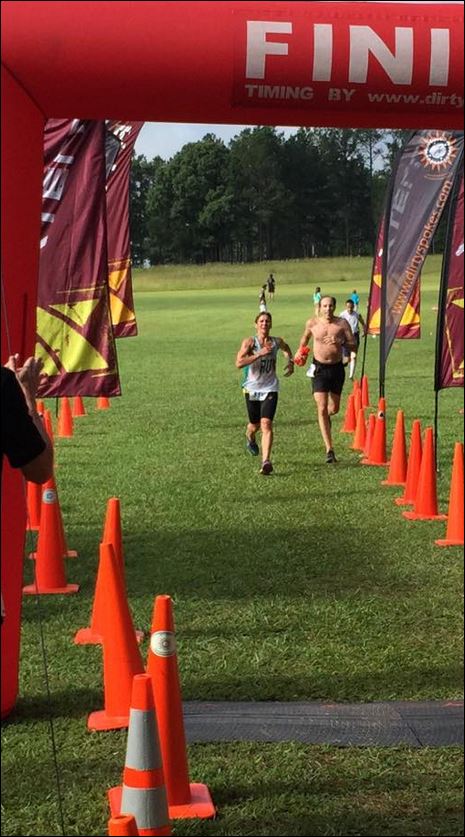 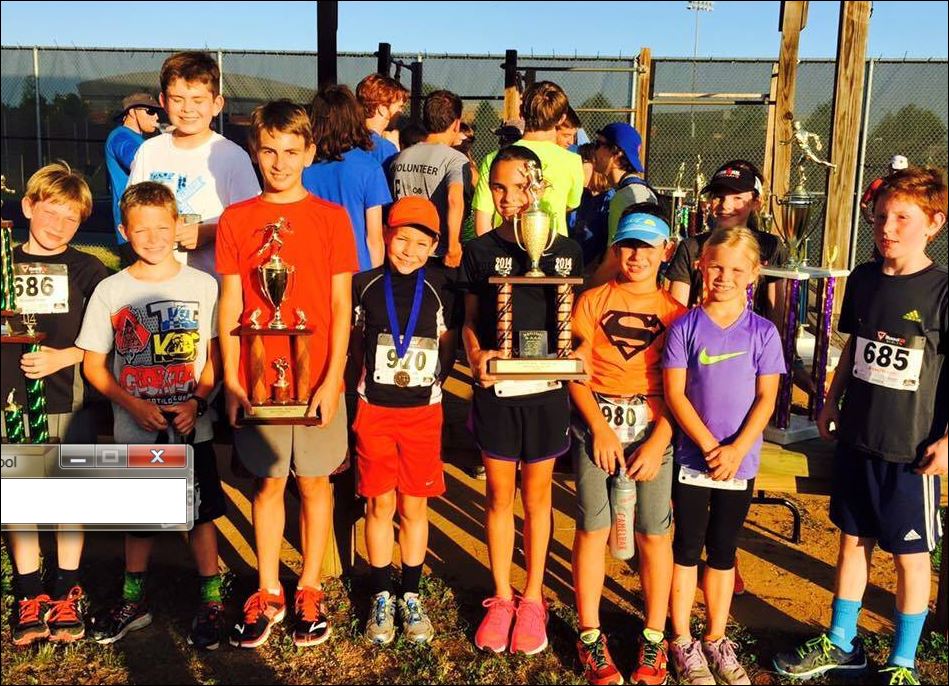 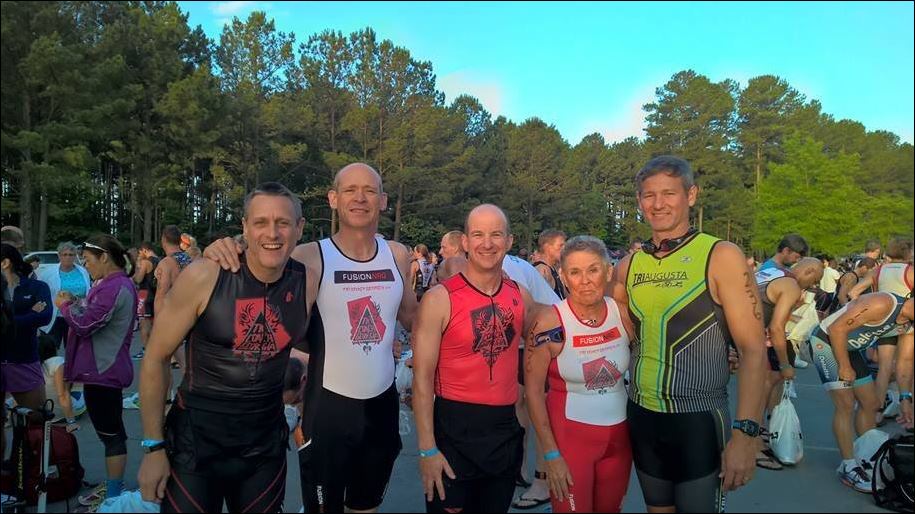 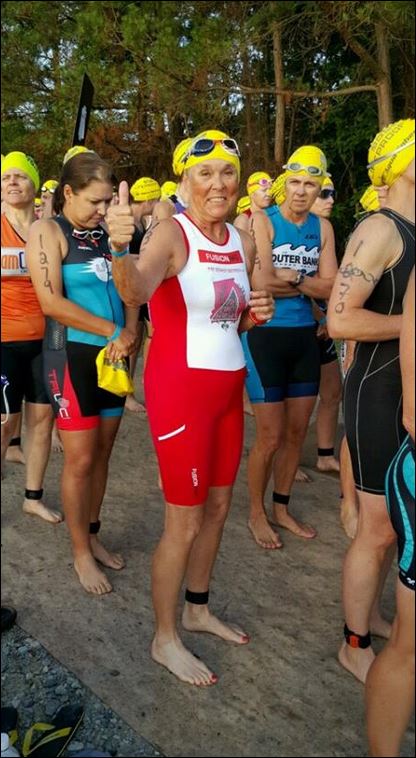 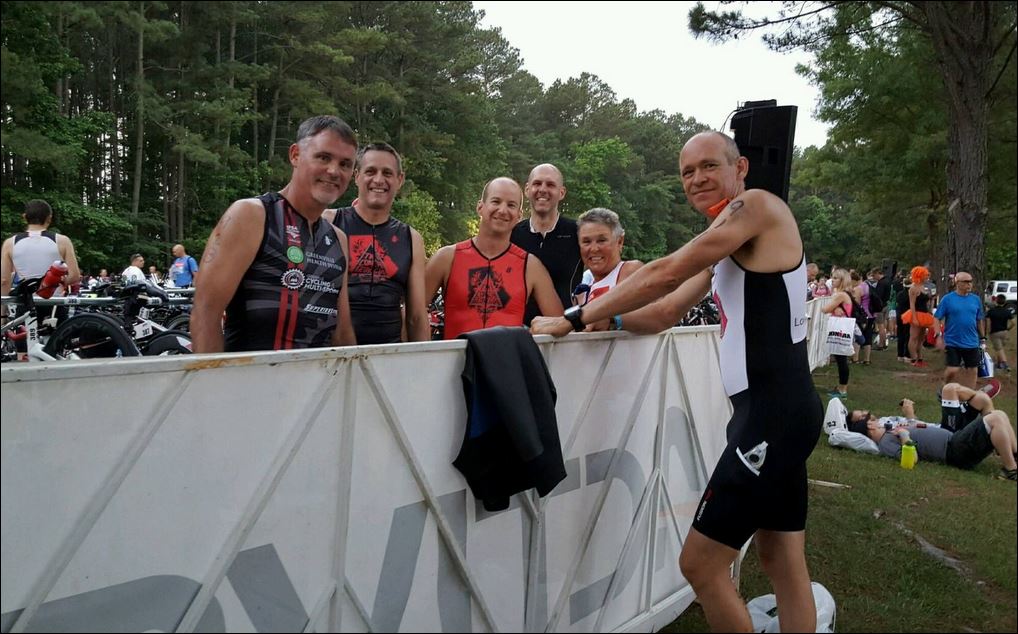 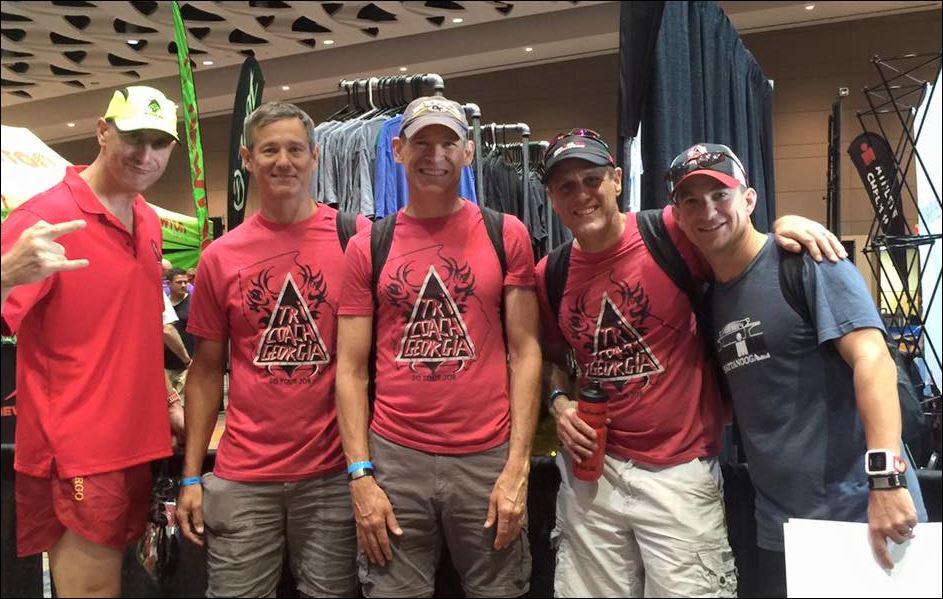 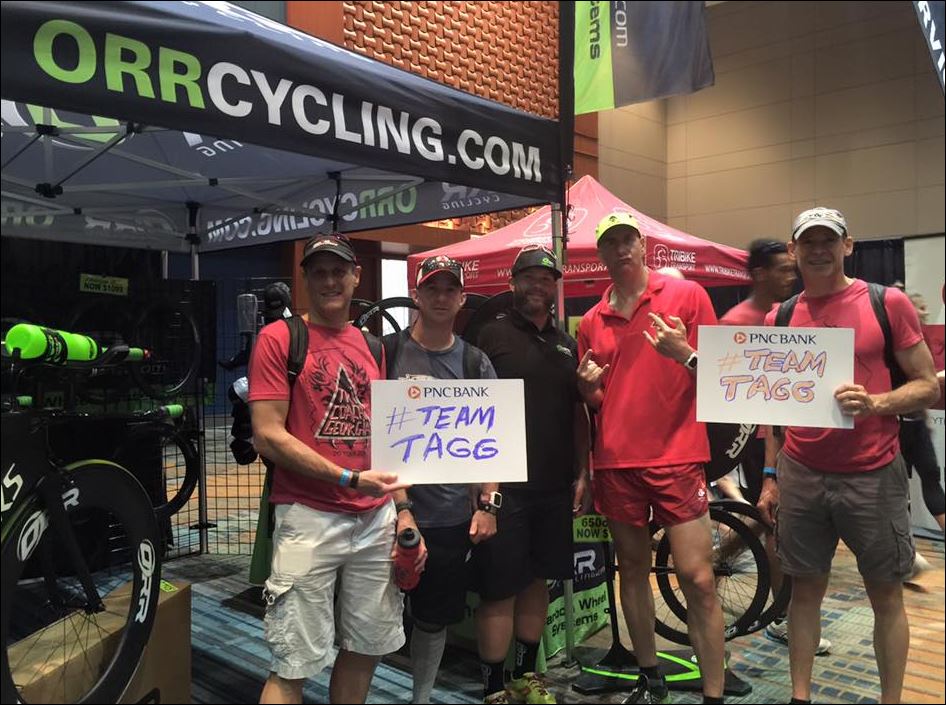 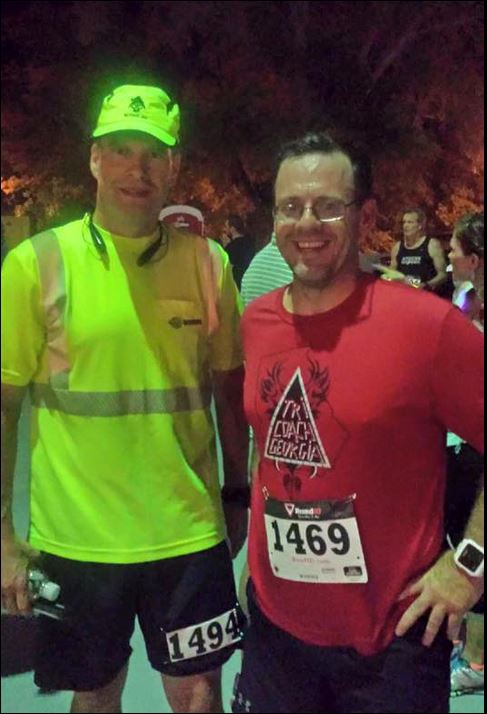 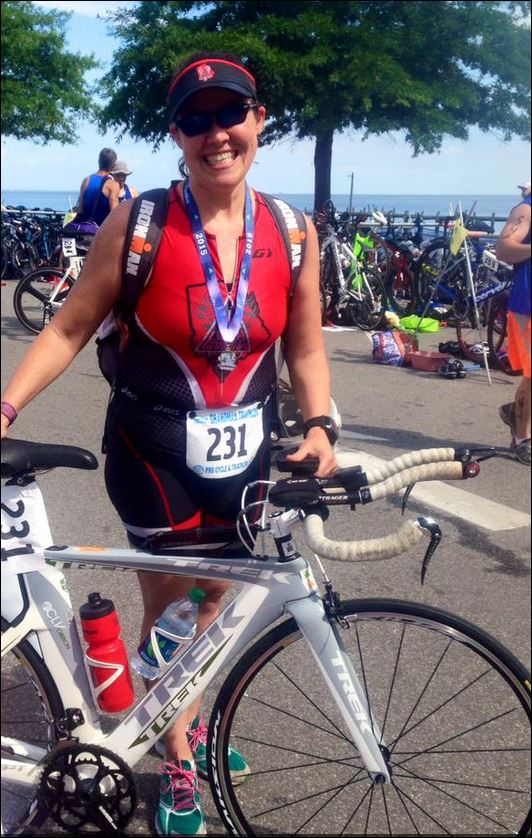 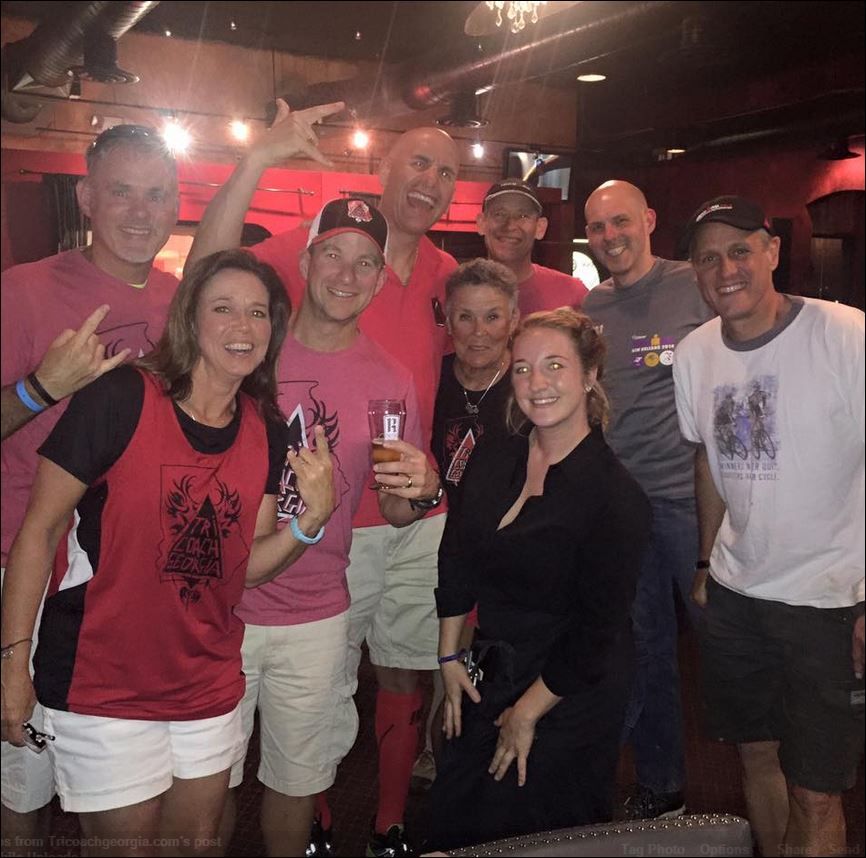 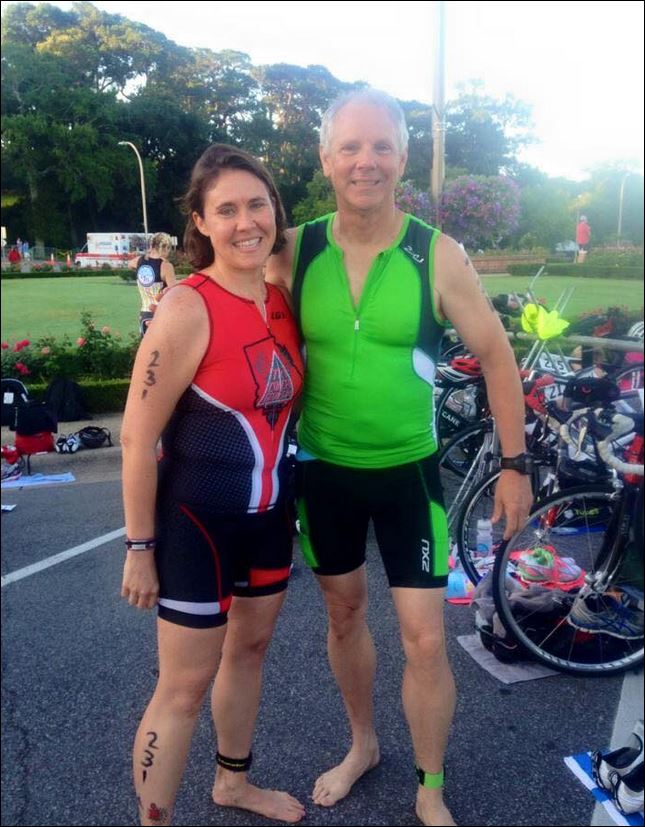 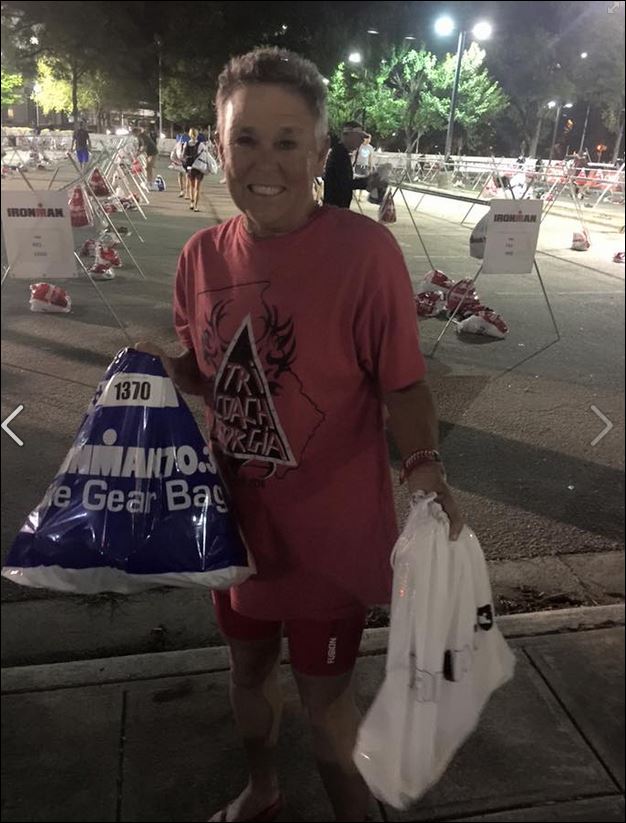 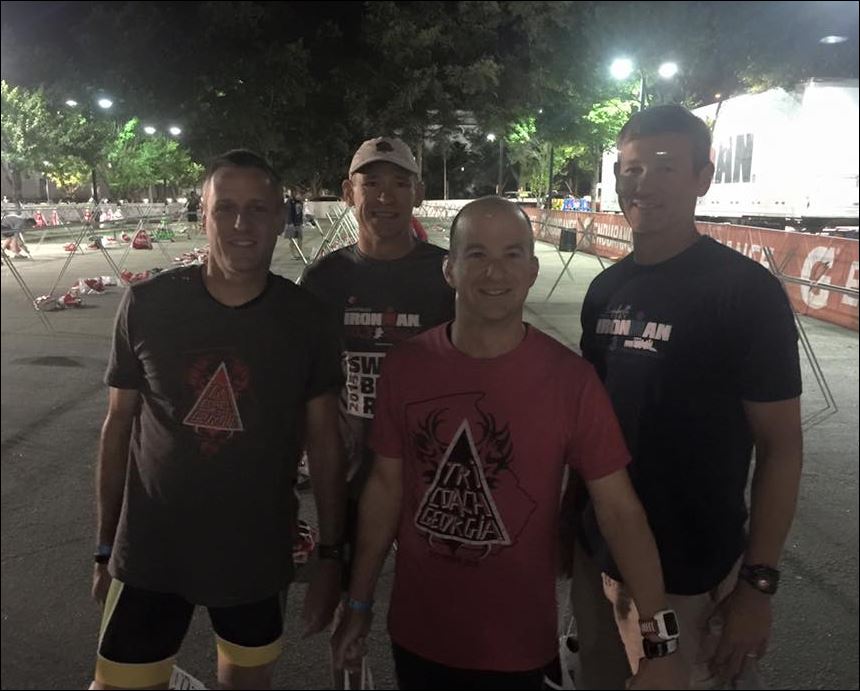 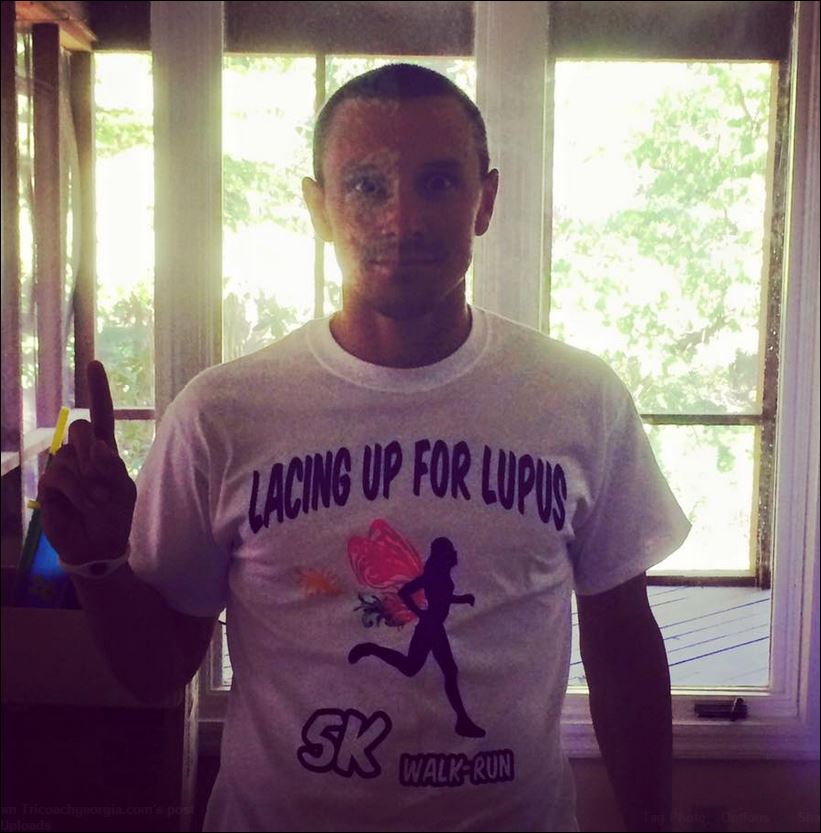 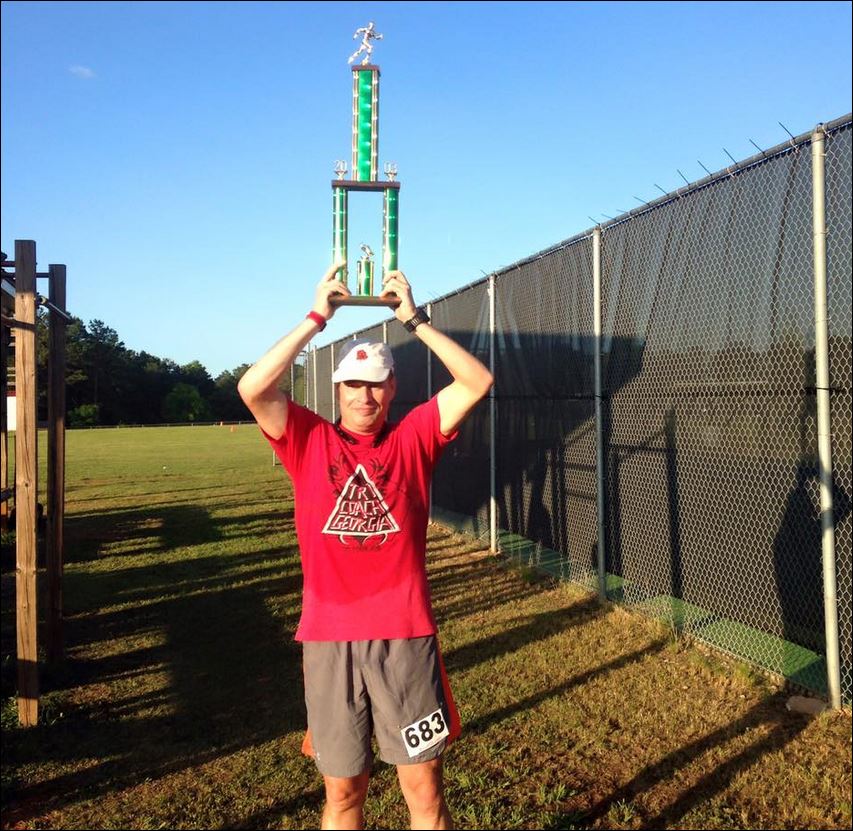