As the 2015 Tri Coach Georgia Augusta Half Iron Training Camp approaches, we are getting daily emails about the camp. Some are folks sharing their excitement, some question why we have changed formats or the order of events, other folks question places to stay, where to eat, what can friends or family do while participating in the camp. A lot thank us for hosting the camp which leads me to reflect back on how we got to this point and why we do this at all.

Coach Slayer and I met several years ago through BeginnerTriathlete.com. I was a newbie prepping for the inaugural Ironman 70.3 Augusta and looking for a used wet suit. Phatknot as was his handle in BT was selling one (and a newbie himself). We connected and I drove to Athens from Augusta one rainy March morning and met him at his now infamous Pain Cave on Slayer Lake; Although he had yet to place even a toe in said lake. We met at his house, I grabbed the suit and headed back home with us both happy about the transaction and never thinking of seeing one another again.

Fast forward to August when I was sitting in the Marriott Riverfront Hotel at my first ever triathlon camp and across the room I see Phatknot (I didn’t come to know him as Slayer until Ironman 70.3 Augusta race weekend when he stayed in my home and that’s a whole other blog about that!!). We acknowledged one another and during a break began recollecting as to why we were familiar to one another when we realized simultaneously that we had done business together earlier in the year.

We swam, rode and ran together that weekend and left the camp completely at peace about the race course and what to expect on race day. We also became friends and followed similar paths in the multisport arena which brings me to this camp this year.

We do this camp for many reasons. One is that we love the sport and the people that make it what it is. Another reason is we want everyone to have a chance to be the best athlete they can be whether that is a world champion qualifier to a cut off time beating finisher. We also know several very dedicated athletes that didn’t make cut off times and are still champions in our eyes because of the commitment to themselves to do their job. We do it to give back to a sport that has brought us new friendships and has taken us places we would have never thought to go without triathlon. We do this for the reasons why we went to our own camp, to ease the apprehensions of the newbie.

I received an email last week by someone telling me how nervous they were about the race. They were following the training plan and triathlon and long distance runs weren’t new to them and they were still nervous. The unknown does that to us. We fear, sometimes to the point of non-action, that which we do not know or understand. As coaches, we help you face those fears so there is no apprehension. A quote on my Road ID is, “Know pain, No Fear” as I believe fear is simply a lack of knowledge.

We do this camp so you can have no fear. We want you fearless on race day from knowing you have went through a long, hard, hot and arduous weekend traversing every inch of the race course guided by coaches and other athletes that have been in your shoes. We all worry about the cold and dark river. The river weeds, the current, the snakes and the alligators. We all worry about the bike course and hills (they get flatter the more your ride them) and the heat. We worry about that miserably long, flat run course. It takes mental toughness to run a straight, flat 1.5 mile segment only to turn and do it again another 7 times and we teach you how to do it. We do this camp so you see all the course and have the tactics to crush it!

See you at camp. 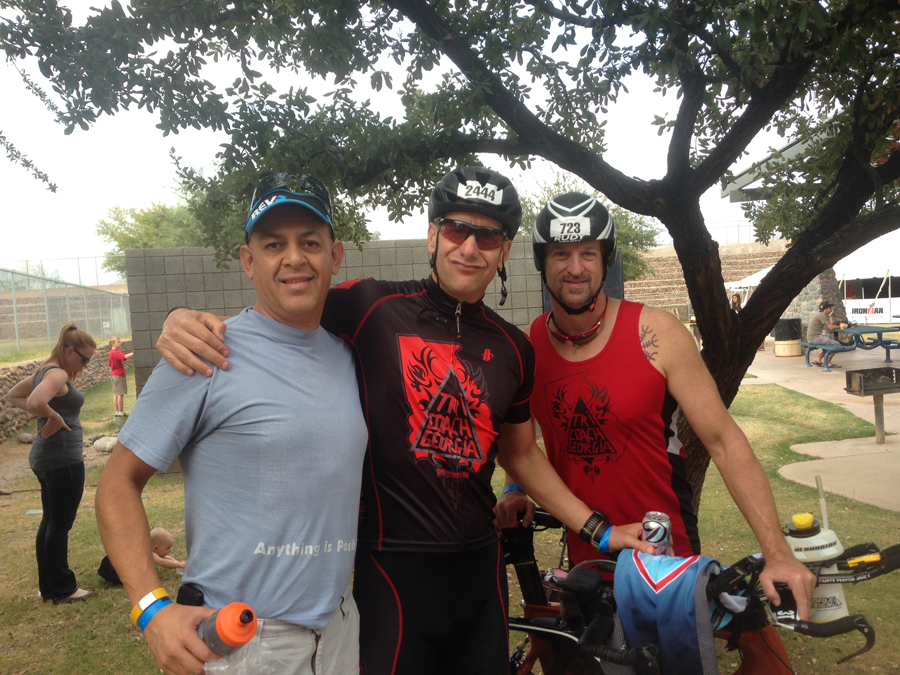 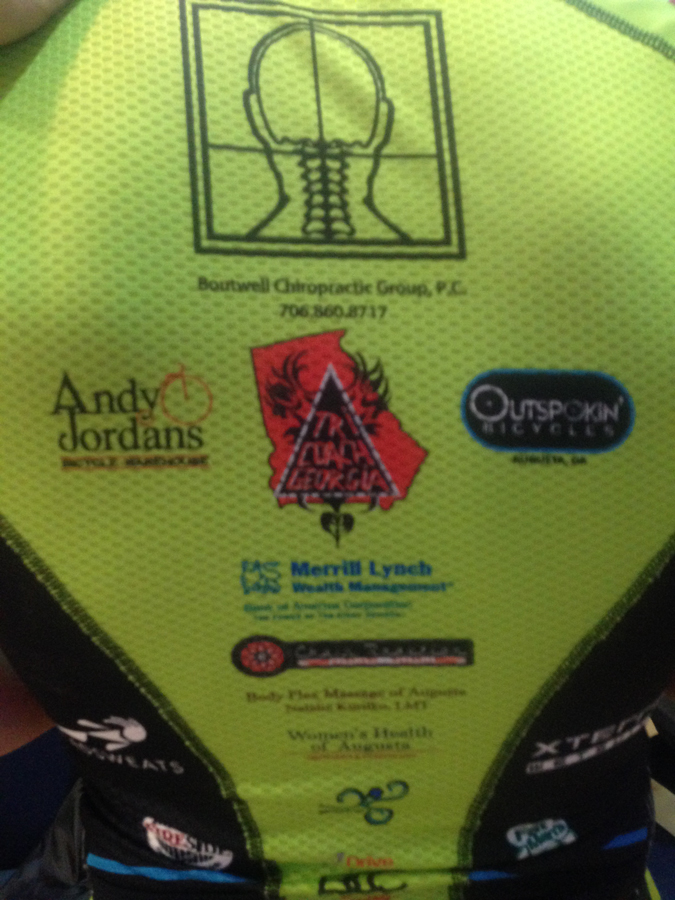 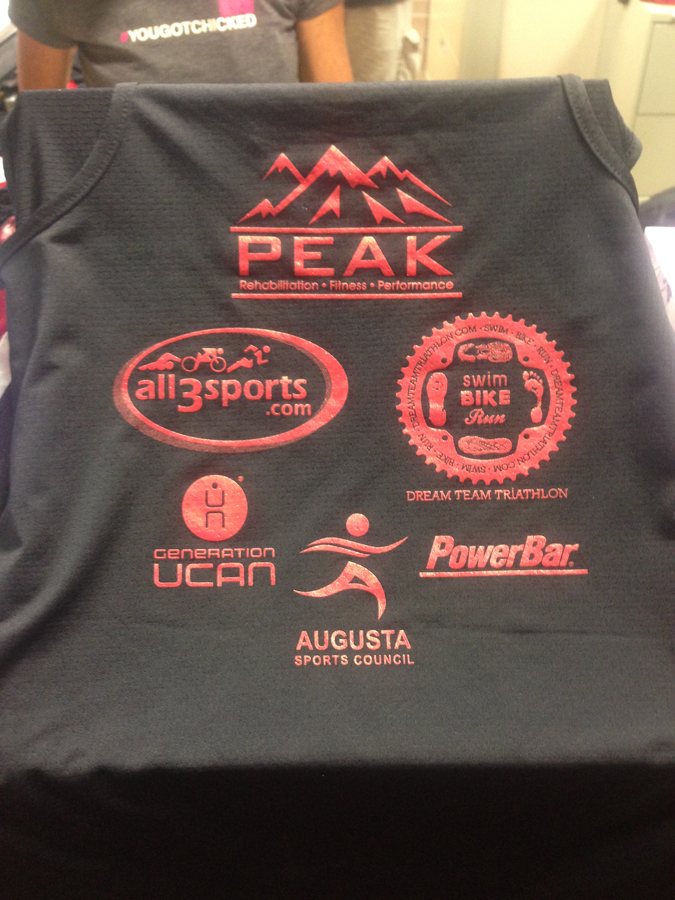 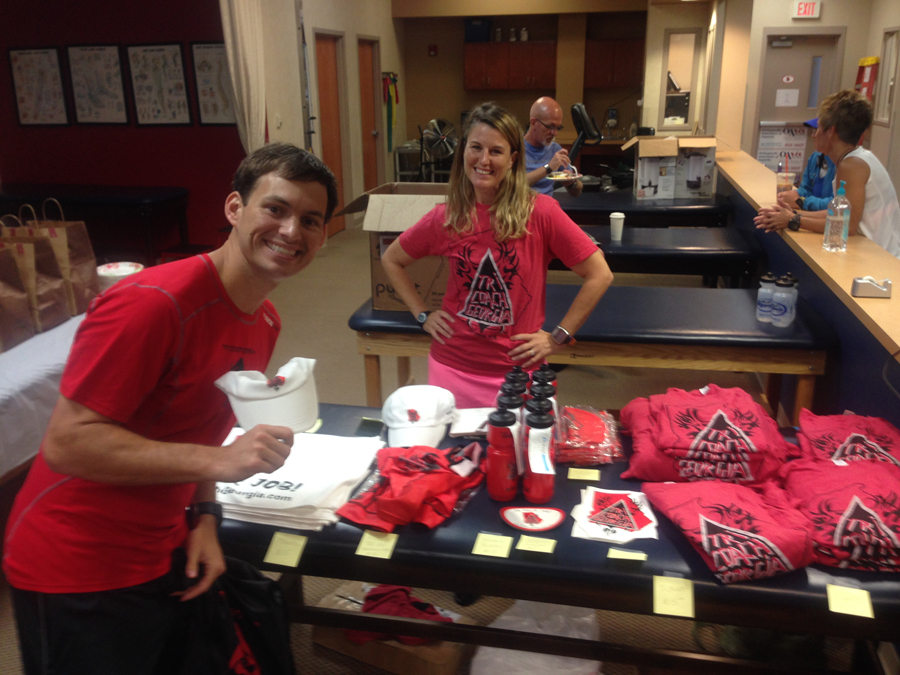 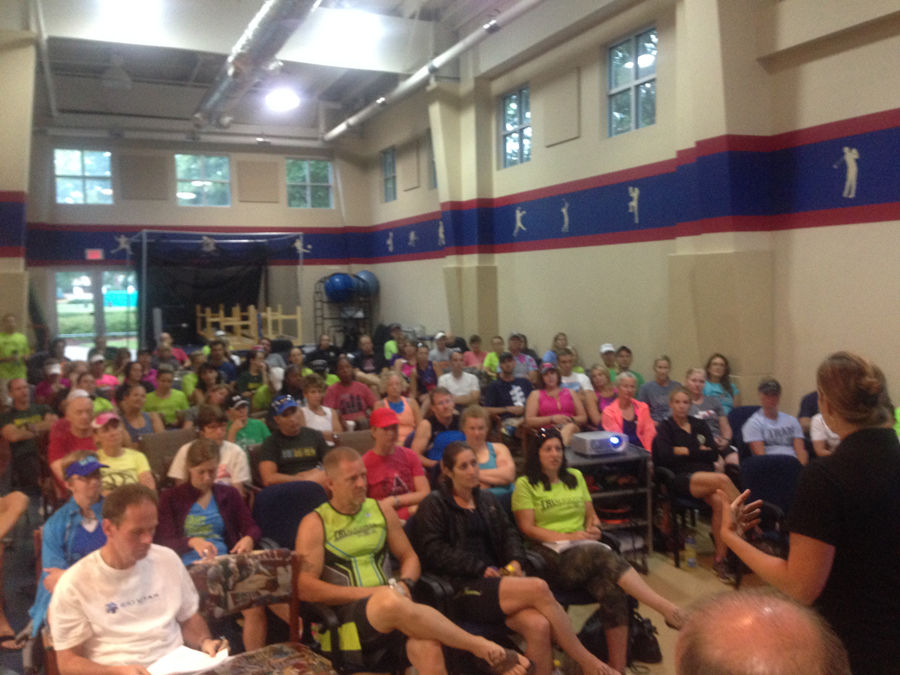 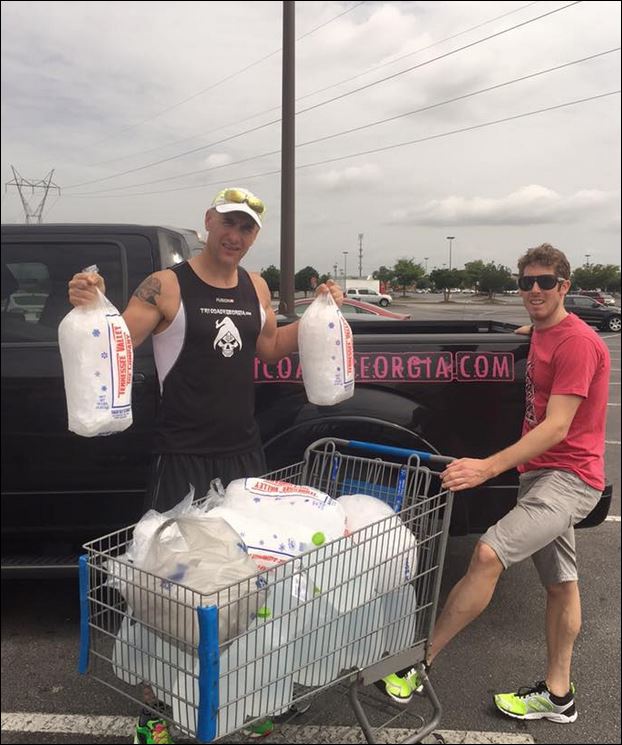 Don’t be a Dodo Bird: Hire the Best Triathlon Coach for You – TriCo...
Scroll to top