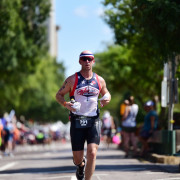 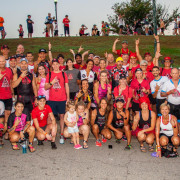 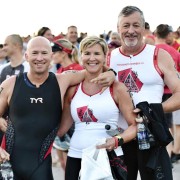 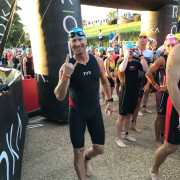 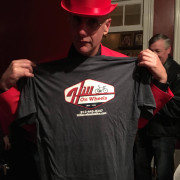 Rest, Assess, and Act: Ironman goes on the Shelf – by S’later aka Missy...
Scroll to top