First off the team welcomes new athletes even at this point in the year. As mentioned before, we were pleased to add the Mad Hatter, Michelle from Colorado, and now we add Julie R. from Pooler. The team that trains hard keeps racing well!

Coming off a great winter or “off-season” where we won the overall division and bike and run months in the USAT NCC Challenge, TriCoachGeorgia and TriKidsGeorgia were poised for a huge season of racing. The team has been simply crushing races all around the country this year so far.  We have raced from Boston to New Orleans, Charleston to Oklahoma City, and often in and around the Southeast USA. This weekend was no different.

We started off the weekend with a terrible lightning storm. Initially, the team set up with the Chattahoochee Challenge 70.3 in Columbus, Ga, the home of Coach Kim Hargrove and her husband Wes. DocSlay, aka Julie Gayer, and IronMouse, aka Amy Peavy-Smith, were there to test their fitness out. Each were bummed to learn the race was cancelled due to awful weather.

In contrast, at John Tanner sprint tri in West Ga, the race was able to be pulled off after a postponement and All3Eedee knocked it down! Likewise, the Xterra went down in some terrible conditions but Todd H. wore out the course after a great night partying!

Back in Athens, Ga some of the youth and adults participated in the Athens Criterium weekend, which has cycling as the centerpiece, as in the Gambler group ride, but also a nice 5k called Athens Twilight 5k. Strong performances were delivered by several team members throughout the weekend. For example, podiums were garnered by family members from the Hayes and Duncan families. PRs to Ethan and others too!

Also, FC, aka Cj O’Mara, went 2nd AG with a massive PR as he comes back from kidney cancer! He’s our next year entry in USAT’s comeback of the year award challenge.

Next up was the Gainesville Park and Recreation Sprint and Supersprint triathlon in Gainesville, Ga. Many of the youth team and their parents went there and demonstrated great skills and sportsmanship, winning big in the game of life. We saw brilliance from Jr. Tax Dr. and Hatchet Jack S. in the sprint and Simon and Luke in the Youth race!

Down south of the State of Ga. was Judas Priest, aka Judith Garrard, who took on West Point Lake Olympic Triathlon in her quest to race and finish Ironman Raleigh 70.3 and Ironman Maryland in 2015, and Tom H., TomTom for #TeamHargrove kids, who did the sprint. Judas Priest and TomTom thrilled us all with sparkling results!  Even further South in St. Augustine, Ingo, dropped a 5th in Division at St. Anthony’s triathlon!

We can’t leave out Speedy Gonzalez’ son J, who rocked his first 5k in Virginia too! We also had Big Ben, aka Richard Nasser, back out on the race course this weekend! Less than one week off Boston marathon, he paced his friend to a solid race at the Evans Ga 13.1.

The final racer for the team this weekend was Gruesome, aka Dr. Lisa Harrington, who took on the Oklahoma City 13.1 half marathon. She is trusting the process and rebuilding her run to top notch levels and had a day to remember!

All told, another brilliant weekend for the team that everybody wants to join. The kids race again this weekend and Watch for the ongoing growth of the team and our positive outcomes! 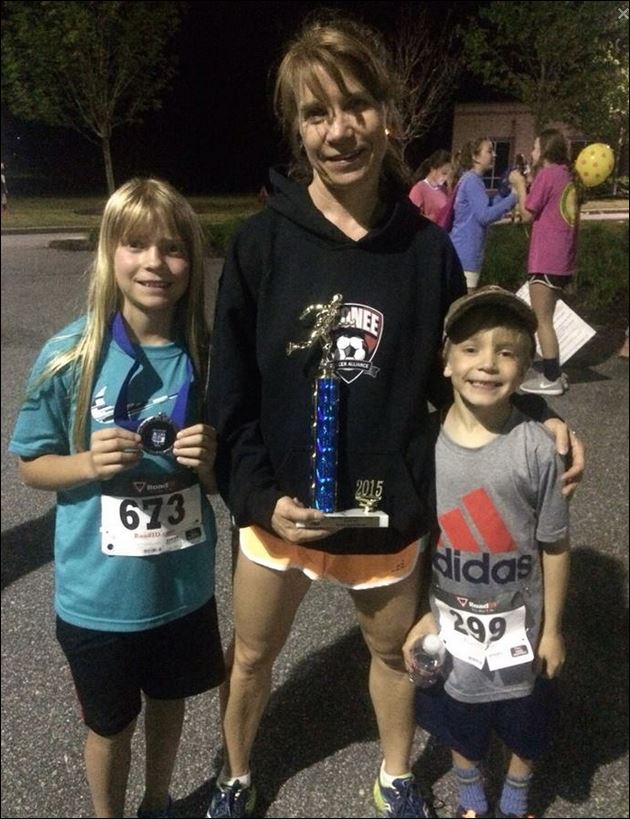 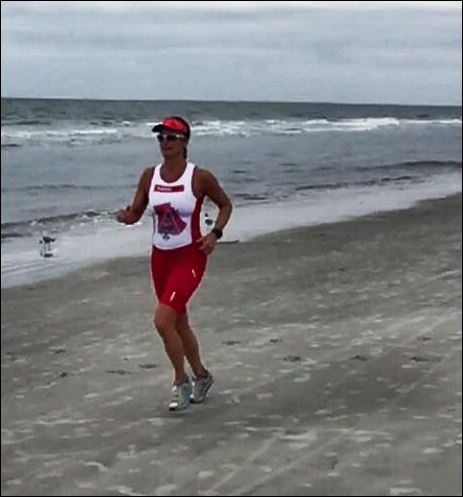 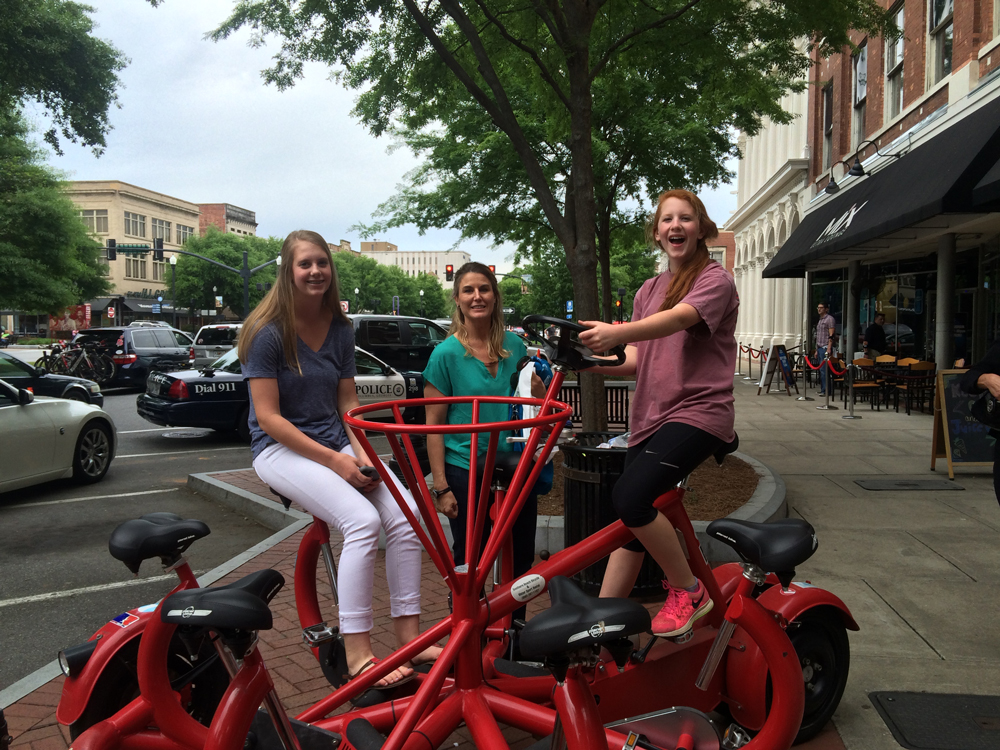 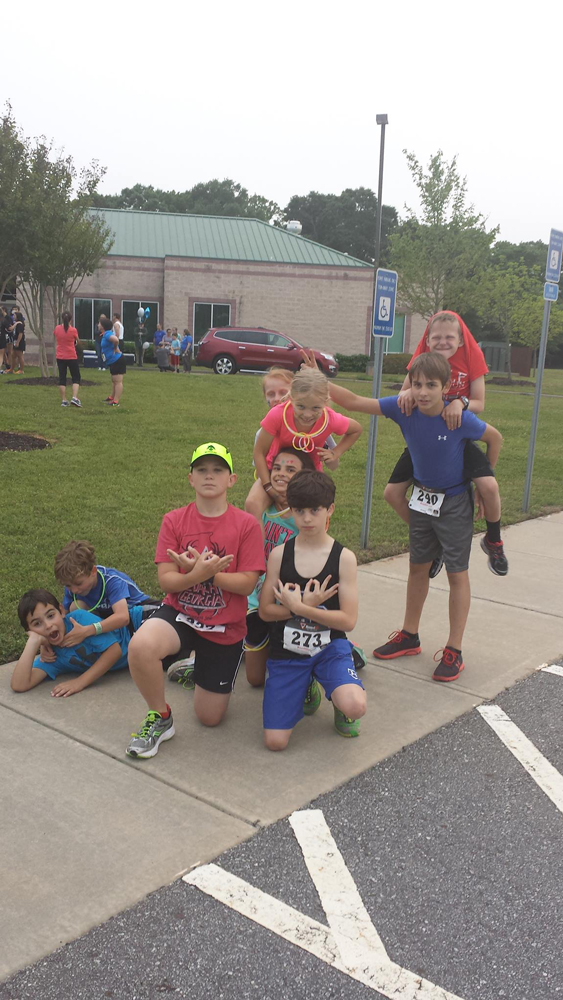 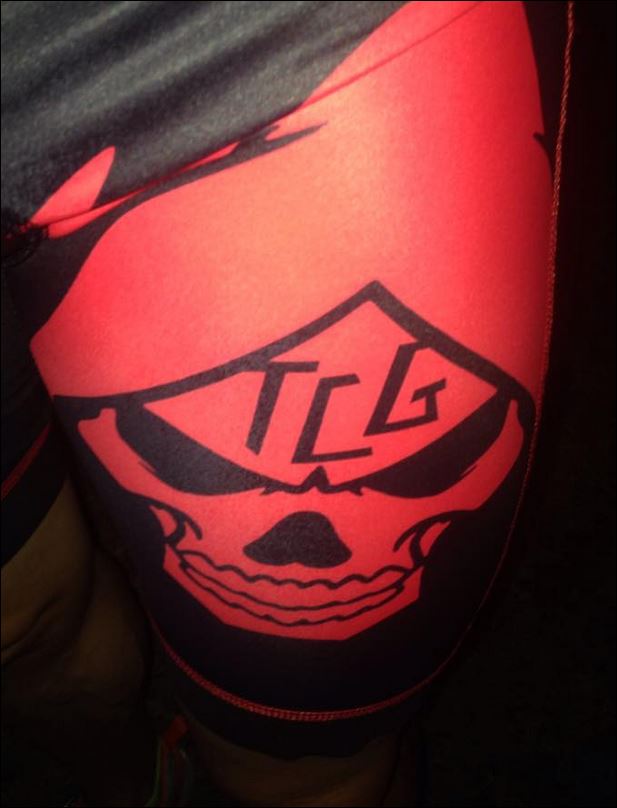 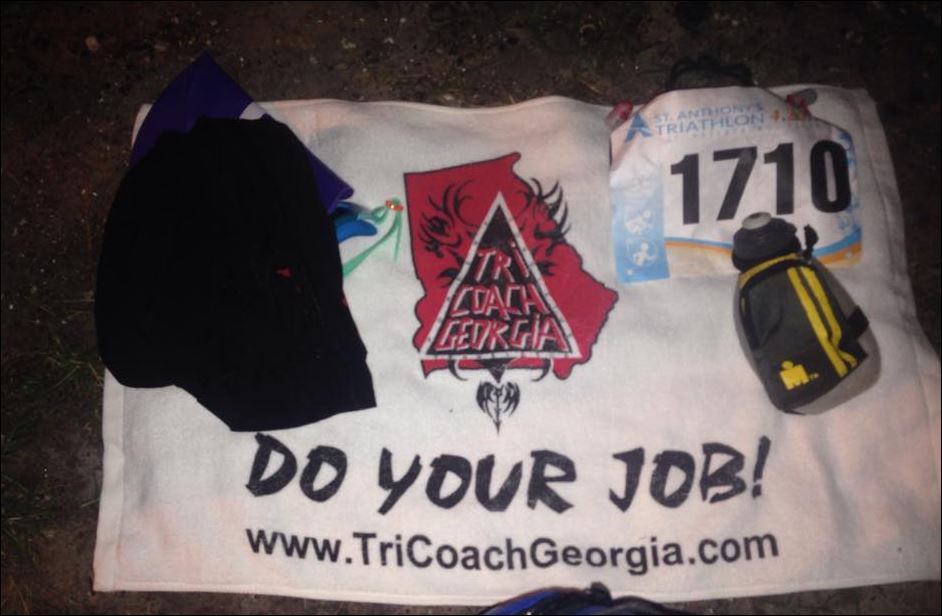 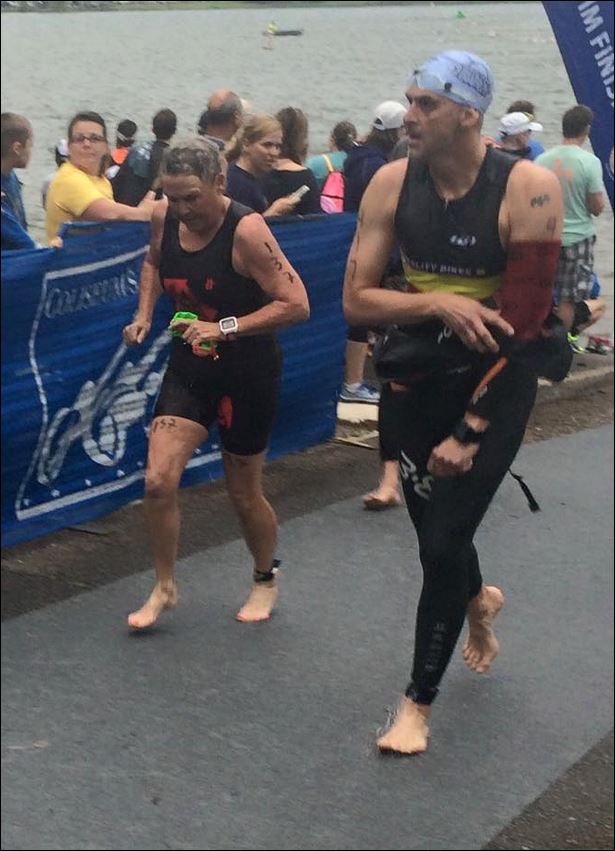 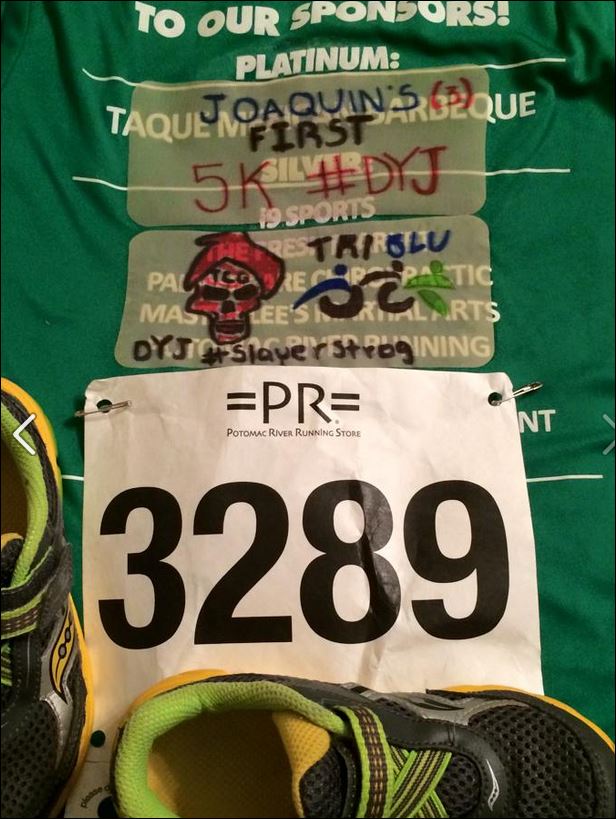 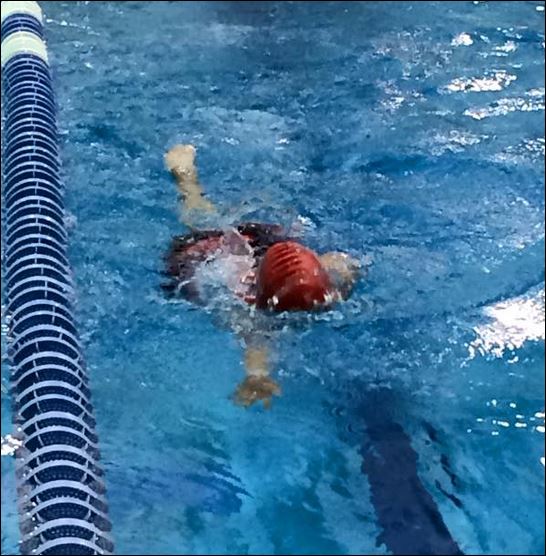 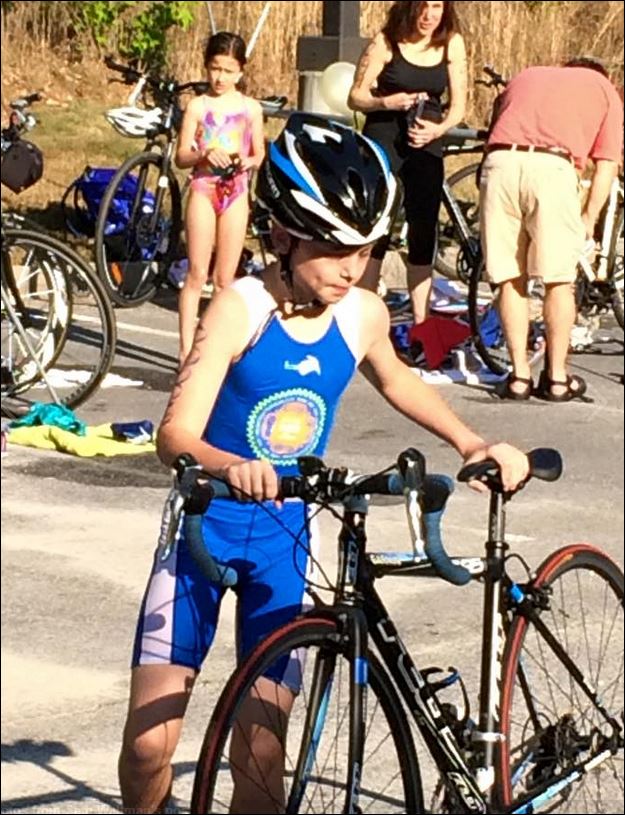 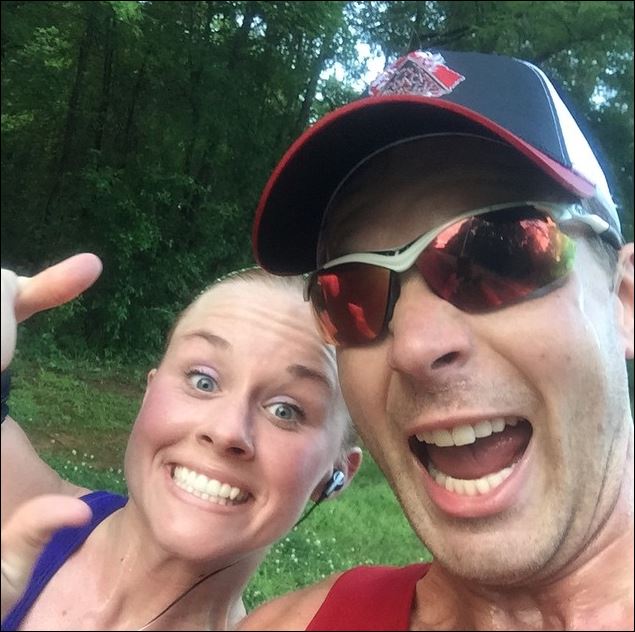 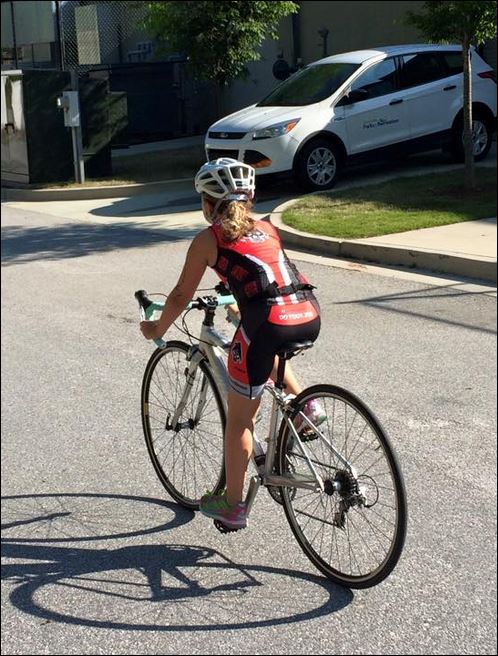 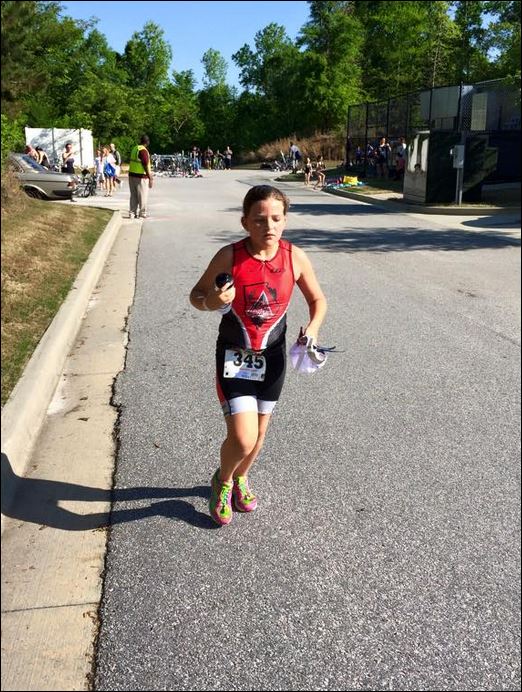 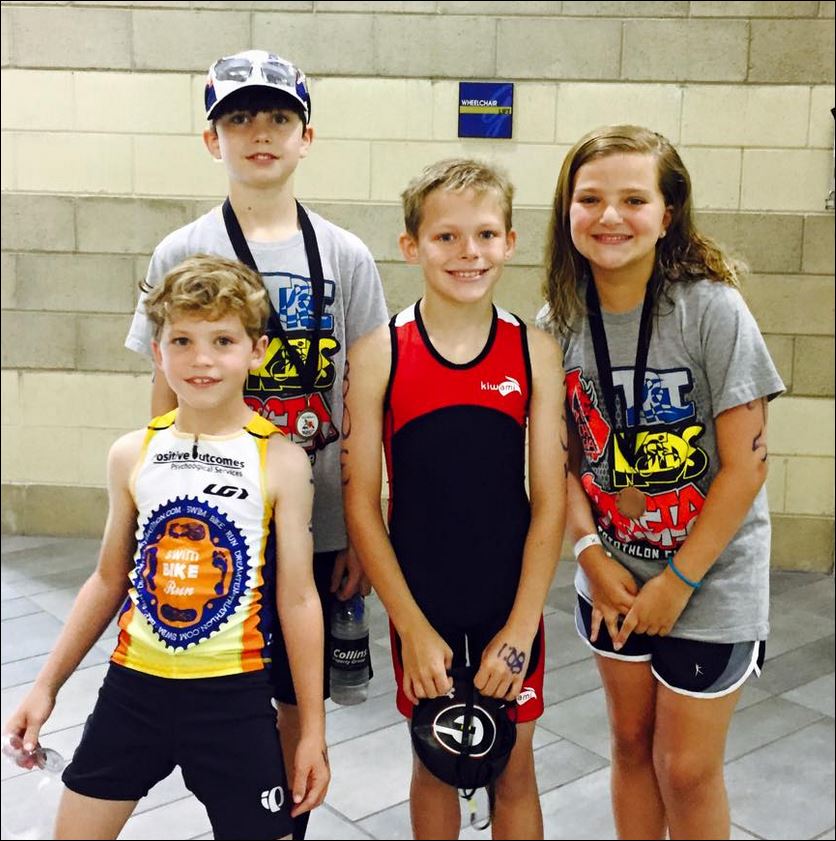 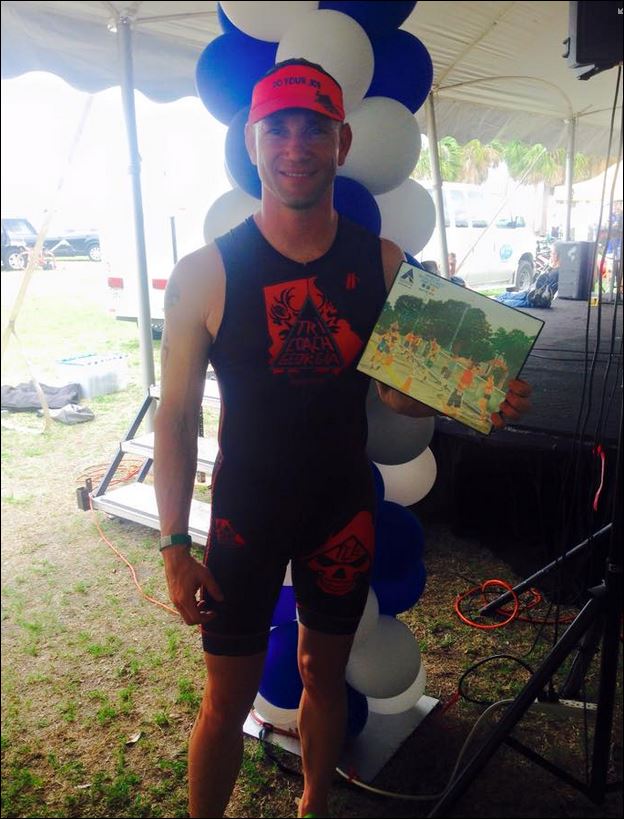 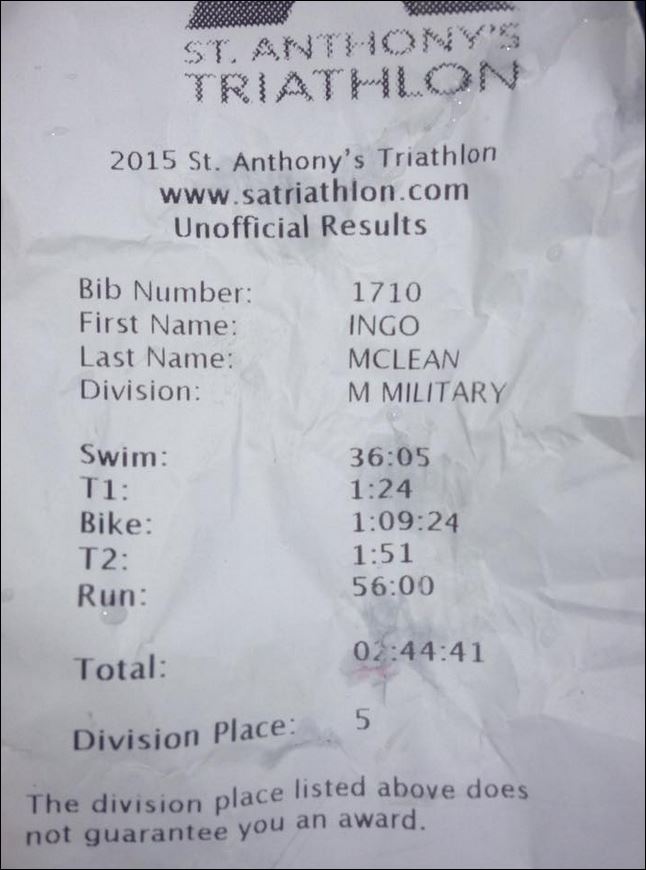 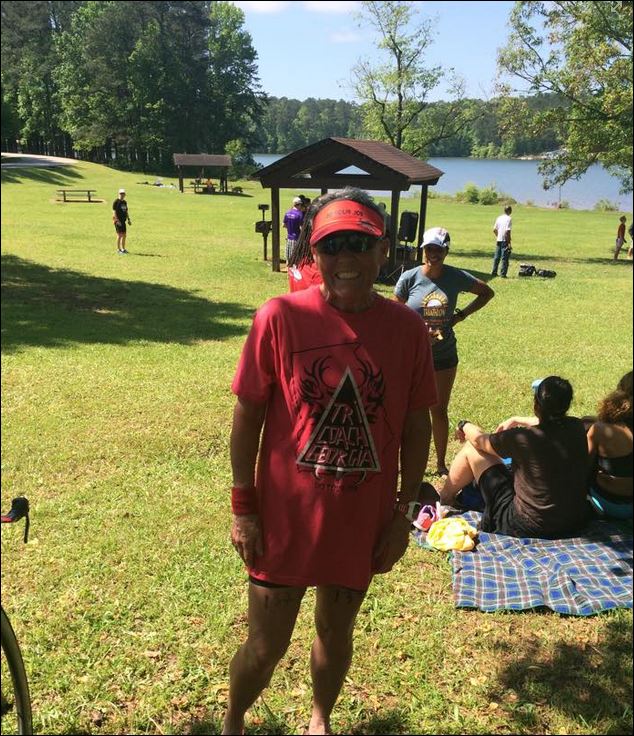 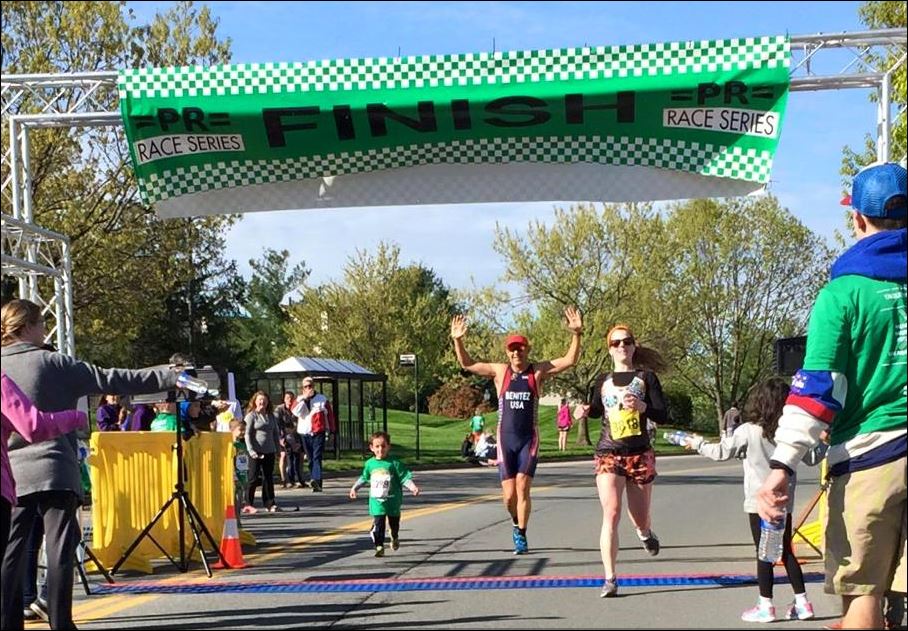 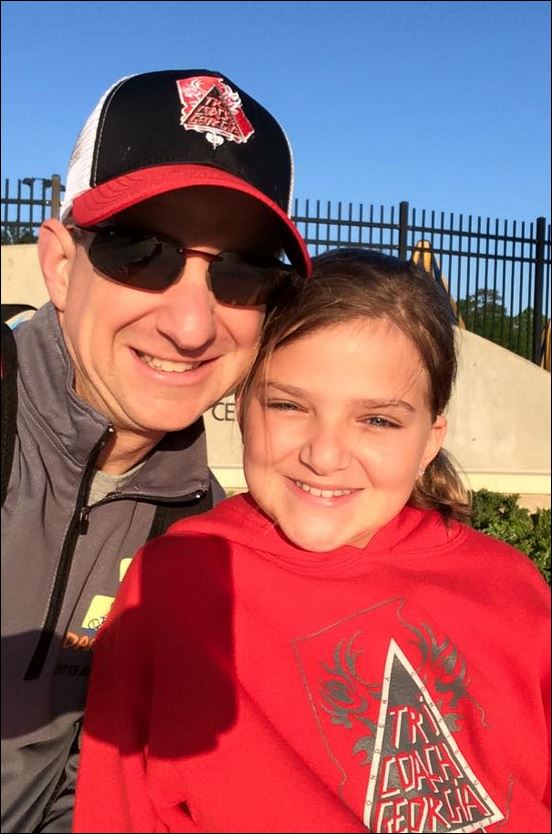 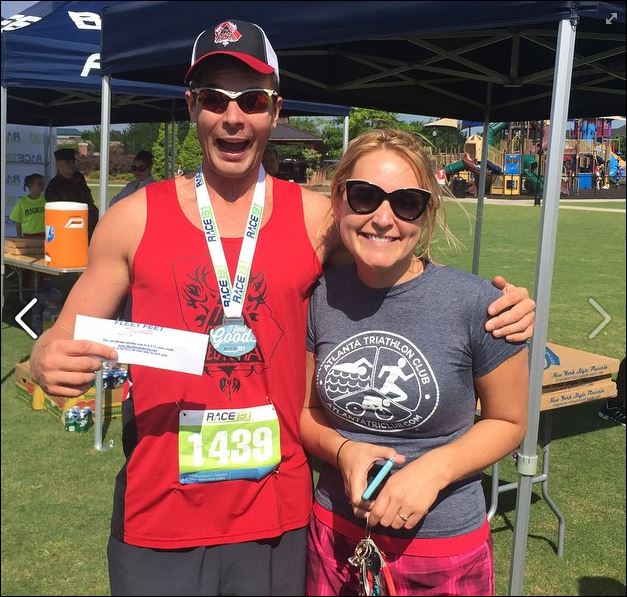 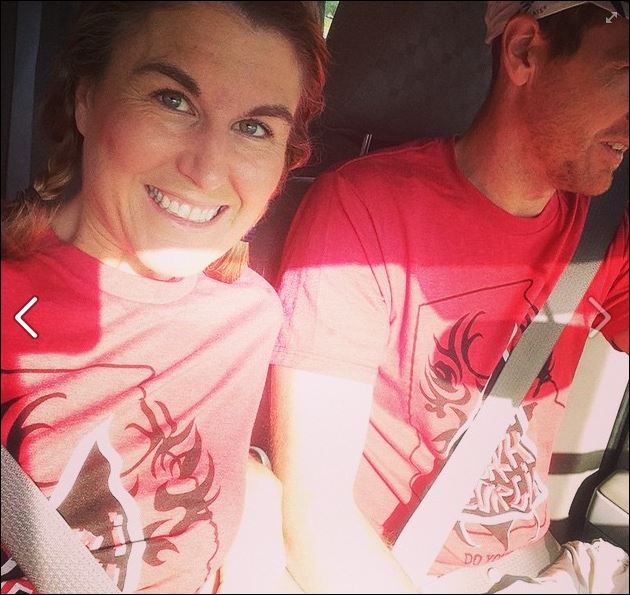 Smell the Wildflower – weekly summary May 2015 TriCoachGeorgia
Scroll to top