You are here: Home1 / About2 / Coach Terminator

Dick is psychologist specializing in stress management and human endurance performance based in Watkinsville, GA (near Athens) and coaches clients internationally. His nickname is Terminator because of his relentless pursuit of his goals. He has had a varied athletic background with track and football in High School. A military career in the Army Airborne, Special Forces (Green Berets), Rangers and Special Ops. During this time he participated in combat in more than 5 countries while training and leading some of the most elite combat teams in the world. He became a subject matter expert on stress and human endurance for the military. He earned a 2nd degree black belt in Tae Kwon Do, SCUBA instructor certification and parachute Instructor/Examiner.

He is a former University of Georgia professor and Department Chair and a lifetime member of Mensa.

Dick and his wife, Grenae, have three children and four granddaughters. They enjoy spending time together and understand and appreciate life balance.

To become a member of the military special operations unit requires a never give up warrior spirit. This spirit is evident in his approach to Ironman.

Dick enjoys coaching athletes who want to improve their performance, giving clinics and working with beginners to Ironman World Champions. He designs his approach to best suit the athlete’s personal needs, goals, strengths and opportunities.

If you are looking for a highly experienced coach who understands what it takes to succeed in endurance events to help you overcome stress or endurance issues, you should consider Terminator. 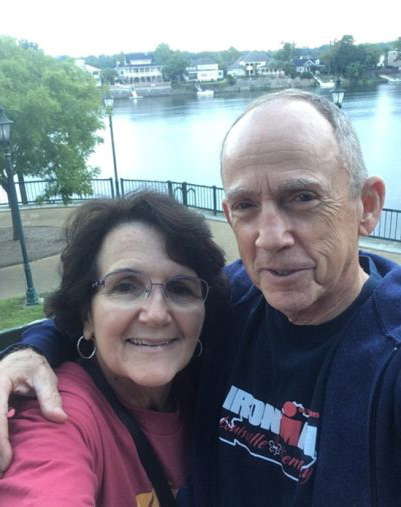 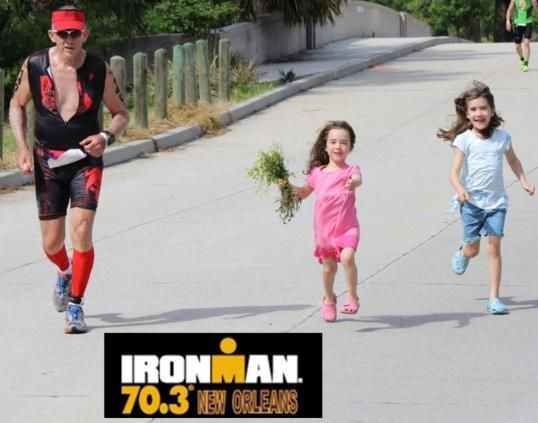 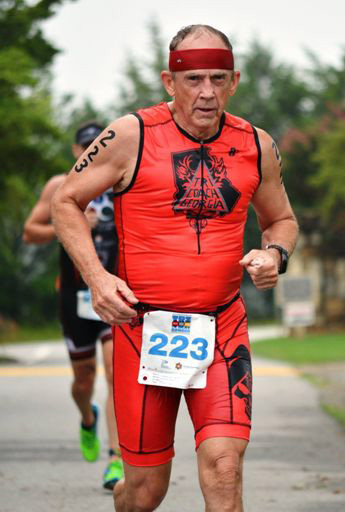 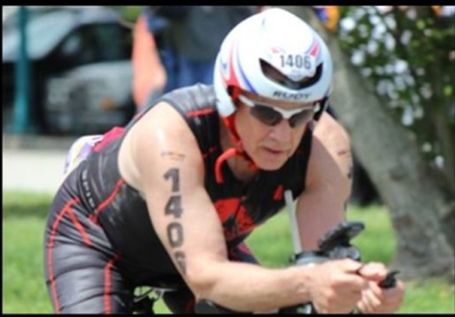