You are here: Home1 / About2 / Coach Spartacus

A Registered Nurse, Brian graduated from the University of South Carolina – Aiken with a Bachelors of Science in Nursing, and has completed undergrad course work in athletic training principles. He currently works at University Hospital in the Revenue Management Department in Augusta GA. After completing his first year of triathlon, Brian was asked to start a couch potato-to-triathlon program for University Hospital’s Employee Health and Wellness Program, and mentored over twenty first timers who successfully completed their first sprint triathlon. Since then, Brian has conducted other beginner programs and has helped over fifty men and woman complete their first triathlon. He is co-founder and past president of TriAugusta Triathlon Club.

Brian is a USA Triathlon Level 1 certified coach, a League of American Bicyclists Instructor, and a Road Runners Club of America Certified Coach. He has a varied athletic background and participated in youth baseball, basketball and football. In high school he excelled in the sport of Tae Kwon Do and competed in tournaments in Georgia and South Carolina. As an adult he remained active with participation in softball, golf and various conditioning programs. Brian has been involved in the sport of triathlon for seven years and has completed sprint, olympic, half and full iron distance races as well as off road triathlons.

In addition to triathlon, Brian has competed and is still active in mountain biking, adventure races, mud runs and obstacle course events and understands the training demands of those sports as well. Before the term biohacking was coined, Brian biohacked himself and still biohacks and experiments with various foods, diets, supplements and training regimens to understand human potential and to get the most from the body, mind and spirit.

Brian’s biohacking lead him to metabolic and fitness testing where he is now part of the Peak Rehabilitation, Fitness and Performance Performance Lab in Augusta GA where he is involved in running gate analysis and metabolic testing from metabolic efficiency and aerobic (lactate) threshold to VO2 max testing for running and cycling.

Brian enjoys coaching small groups, conducting beginner clinics and has creative ways to incorporate sport specific skills in his sessions. Brian understands the demands work and family and believes training should be focused, specific and to the point without wasting energy or efforts. His methods are geared toward the time crunched athlete, age grouper, hobbyist and newbie. 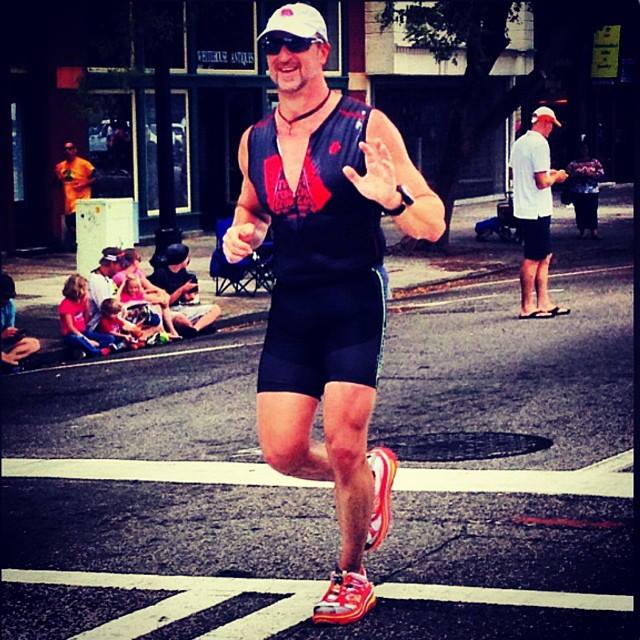 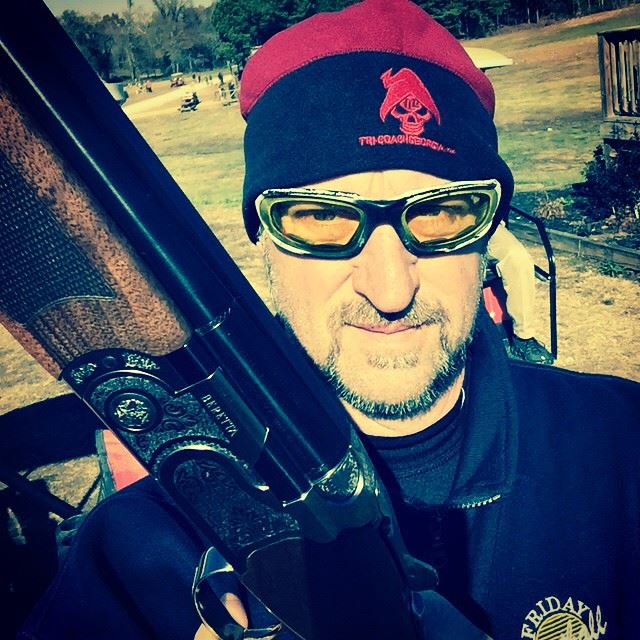 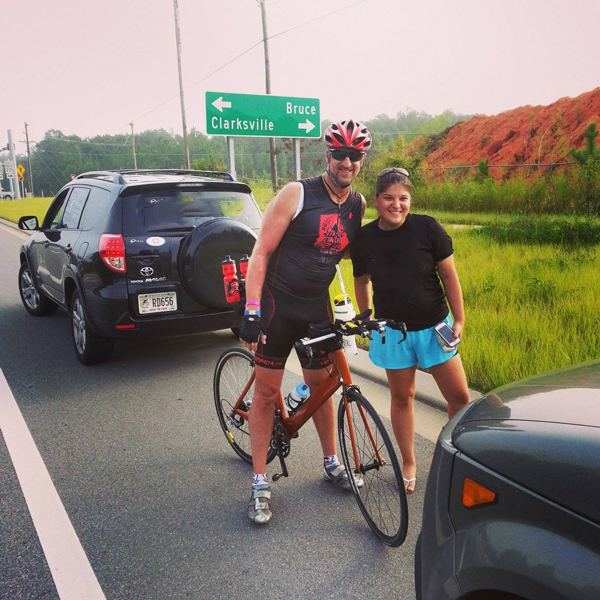 “I have known Brian for many years and have experienced his patience and dedication as a coach first hand. I have seen him successfully coach athletes from couch to 5K all the way through to first time Ironman finishers. He has vast knowledge on the How To and the Why For of triathlon, running, and strength training. He has helped me to balance the hard work with the needed rest to become a faster and stronger athlete. I also owe it to him for keeping me motivated and focused when I need a boost. Thank you Coach Spartacus!!”

“Chad K. and I hired Brian in January 2013 as we started training for our first Ironman. He has now coached me through two successful IM in two years (FL and CHOO) with improving times. He definitely has different philosophies than other coaches, but I fully trust him. The results prove that his methods work, and he explains why I’m doing the workouts I’m doing. He has helped to make training fit into a busy schedule and made sure I know what workouts are most important. Brian coaches Chad and me separately but together when considering schedules. He is not only our coach but also our friend.”

“I have been involved in triathlons about four years now, as we all know they become very addictive. So Candace and I decided to do a full Ironman. We interviewed with a couple different coaches and decided to go with TRI CoachGeorgia’s Brian Patterson a.k.a. Spartacus. He ask us what our goals were, as far as like what kind of time we wanted to finish the Ironman in. I told him I would like to be between 13 and 14 hours. My schedule for work varies every day. I don’t have a set schedule therefore a set training plan is a little difficult however Brian adjusted and give me my key workouts by hitting my key workouts, I completed IMFL in13 hours and 30 minutes right where I wanted to be. I would not have been able to do this without his coaching. Going on two years later, he is still our coach!”

“After a few years of training myself and ending up with injuries and feeling deflated I decided to get a coach. I reached out to Harvey who I knew from the HIM Augusta race, who in turn put me In touch with Coach Spartacus (AKA Brian). I originally started working with Spartacus with the goal of finishing IM Louisville, but for career and family reasons had to switch to Silverman 70.3 in Nevada. Having a demanding career and personal life Brian quickly taught me that my success would be in achieving a balance of Family, work and training in my life.
Through his knowledge and support he pushes me and reins me in when needed. Under his guidance I have achieved improvements and enjoyment where I previously found only frustration. Finding not only flaws in my swim but also the solution to what had continuously brought me shoulder injury and threatened my ability to participate was fixed by simply changing how I moved my arms.
Being part of Tri Coach Georgia is being a part of a family, where everyone’s successes are celebrated. Rarely are you alone on course being a member of TCG as family and friends can always be found to give you the extra energy you need to push through to the finish. After being pulled from a race for Dehydration Harvey and Brian were in almost continuous contact with my wife making sure I was ok.
The family feeling of TCG brought my wife into the family after taking up running and setting her own personal goals this year. Now when schedules allow we train together and cheer each other and the rest of Tri Coach Georgia on.
Brian’s coaching has made me not only a better athlete but also better and more supportive husband.”