Caitlin is based out of Athens, but is originally from High Point, North Carolina. She began swimming at age 4 and by age 12 had qualified for YMCA Nationals followed by Junior Nationals. However, her swimming career really took off when she qualified for the first time for Olympic Trials in 2012. It was then that Caitlin relocated to Charlotte, North Carolina where she trained under many prestigious swim coaches including Olympic Head Coach David Marsh who specialized in technique analysis. Caitlin spent many years during her high school career training with Olympic athletes including Ryan Lochte, Cullen Jones, Camille Adams, Kathleen Baker, Katie Meili, and many more. During her time in Charlotte, she learned expertise and attention to detail in order to advance her career further while honing the skills needed to compete against other elite athletes. During her high school career, she competed in numerous Junior National and National competitions all over the US.

After completing in high school, Caitlin took an additional year to train before entering collegiate swimming where she attended the University of Georgia. During her time at UGA, Caitlin was a member of the 2016 NCAA Championship Team, completed her second qualification for Olympic Trials in 2016, became a 4 time All American, qualified for NCAA every year in the 200 yard butterfly, and was Captain of the UGA Women’s Swim Team her senior year in 2018-2019 season. While at Georgia, Caitlin swam for Olympic Head Coach Jack Bauerle, as well as many other prestigious coaches including Stefanie Moreno, Jerry Champer, Harvey Humphries, and Brian Smith. Her collegiate swimming focused more on the endurance and toughness needed for the sport – pushing her limits and establishing new thresholds needed to bring her to the next level in the sport.

After completing her 17 year swimming career, Caitlin became director of rehabilitation at Athens Chiropractic Healthcare and Integrated Medicine, where she specializes in the needs of patients in recovery from chronic pain or past injuries and to reestablish a healthy lifestyle. Caitlin has begun to perform individual sessions with young aspiring swimmers to help them perfect their technique while also educating them on the necessary rehab exercises to prevent injury from the excessive and exhausting training.

Caitlin looks to continue her education in graduate school for chiropractic care. Her goal is to become a Doctor of Chiropractic and continue to coach triathletes remotely from school. Caitlin would like to continue her involvement with the sport of swimming by reaching out to triathletes and educating them on the necessary skills to become an efficient and powerful swimmer who works “with” the water instead of fighting against it. She believes her expertise and experience in competitive swimming can help propel her future triathlete clients further in their sport and achieve excellence. 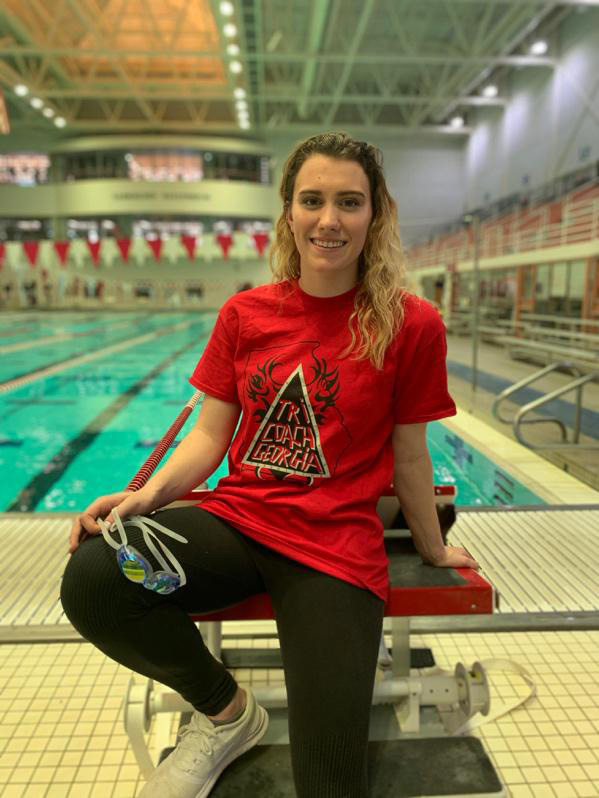 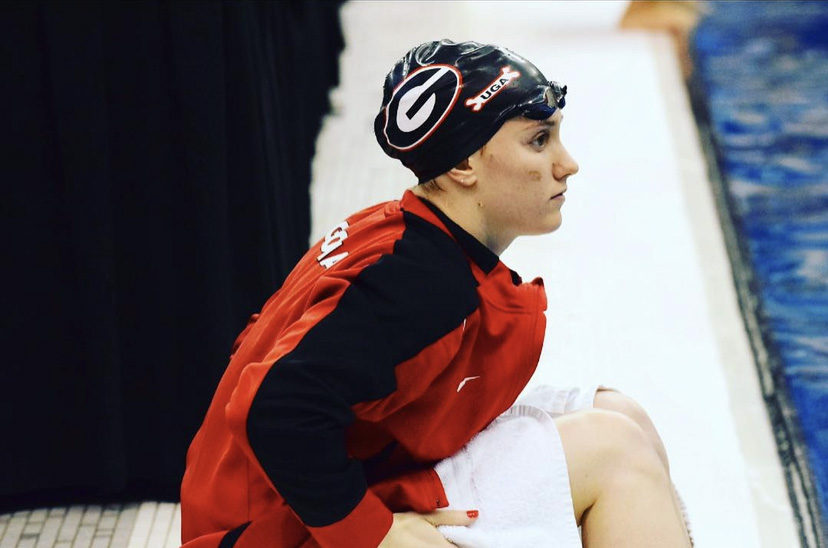 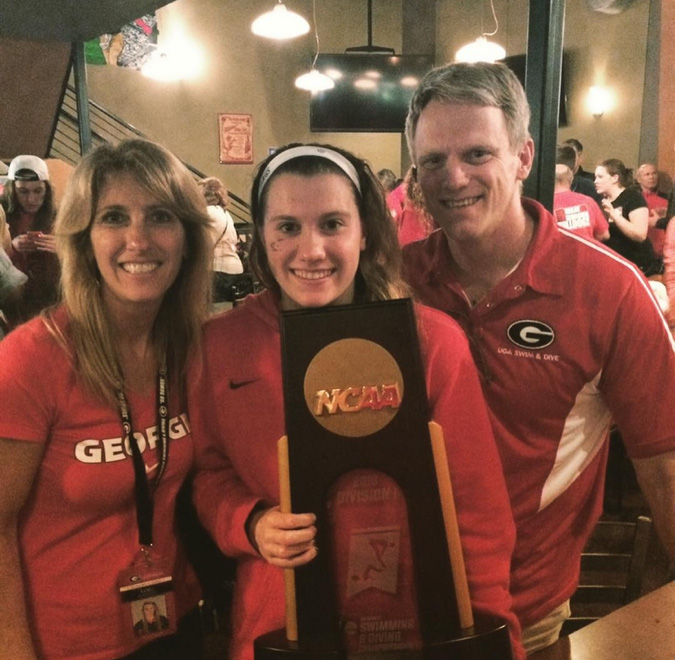 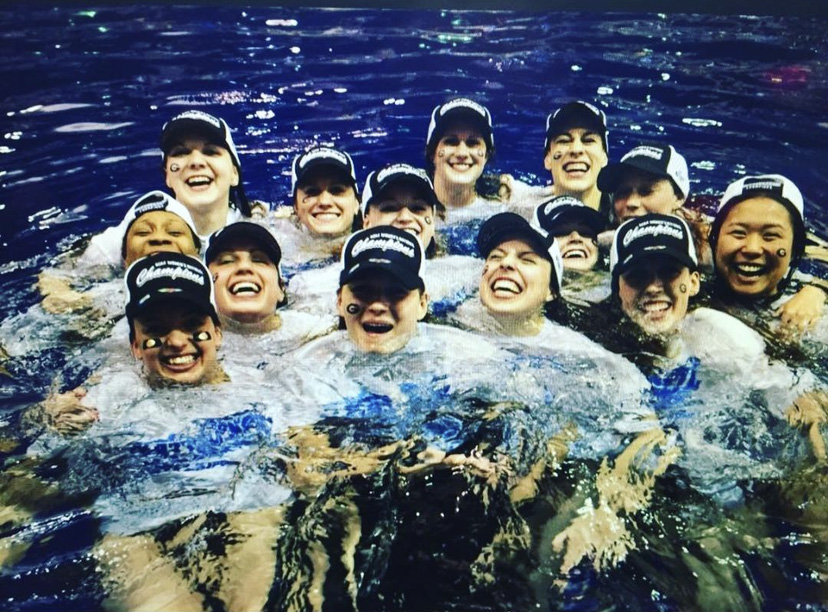 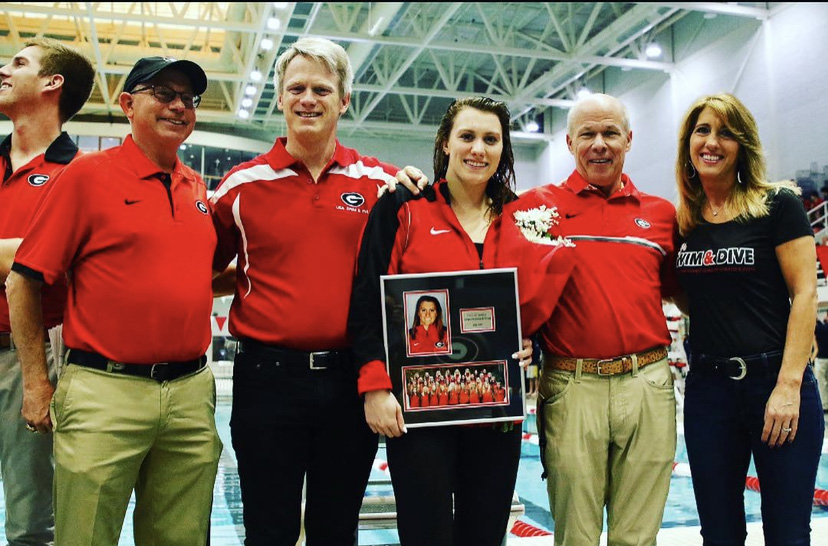