You are here: Home1 / About2 / Coach Professor

Jared’s passage into tri coaching initially came about as a spontaneous development to help guide his wife’s training as she switched from a professional runner to a professional triathlete. Under his coaching, Jared’s wife, Mel went on to claim two gold medals and a silver at the Ironman 70.3 World Champs along with a gold at the ITU Long Distance World Champs amongst a myriad of other major championship wins and records. Jared has since coached a select group of professionals and amateurs who he has believed are genuinely motivated and share the necessary characteristics to reach their own lofty goals. He has coached a number of pros to top-10 finishes in World Championships and has coached age-group athletes to reach their goals, whether it be simply finishing a certain event or qualifying for and competing in their own age-group World Championships.

Athletically Jared’s primary passion has been and still is for running. His track PR’s include:

During a 6-month period in 2012 Jared had a brief exploration into triathlon racing, self-coaching himself through three triathlons in total. His first tri was an Ironman finishing in 9.29 (59 swim, 5.12 bike, 3.08 run) with a borrowed bike and a borrowed wetsuit, consequently qualifying for Kona. His second was a 70.3 where he finished first age group athlete overall, this time qualifying for the 70.3 World Champs. His third and final race was the Ironman World Champs in Kona. And with that he happily closed the book on his short ‘triathlon career’. 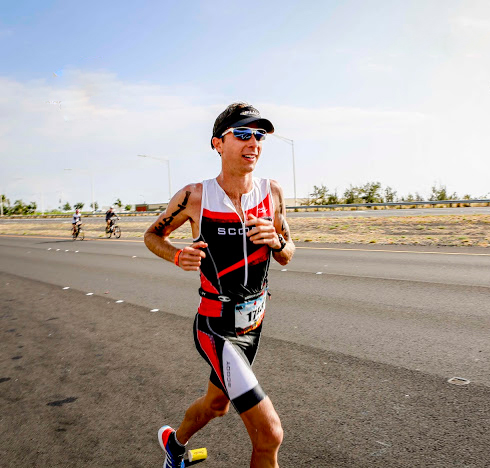 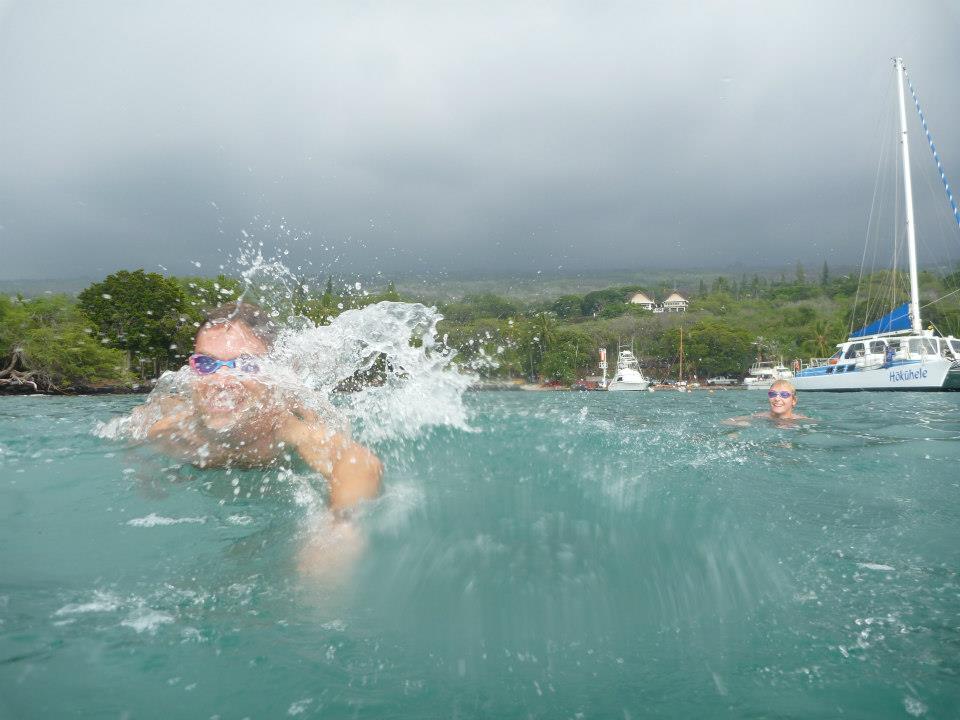 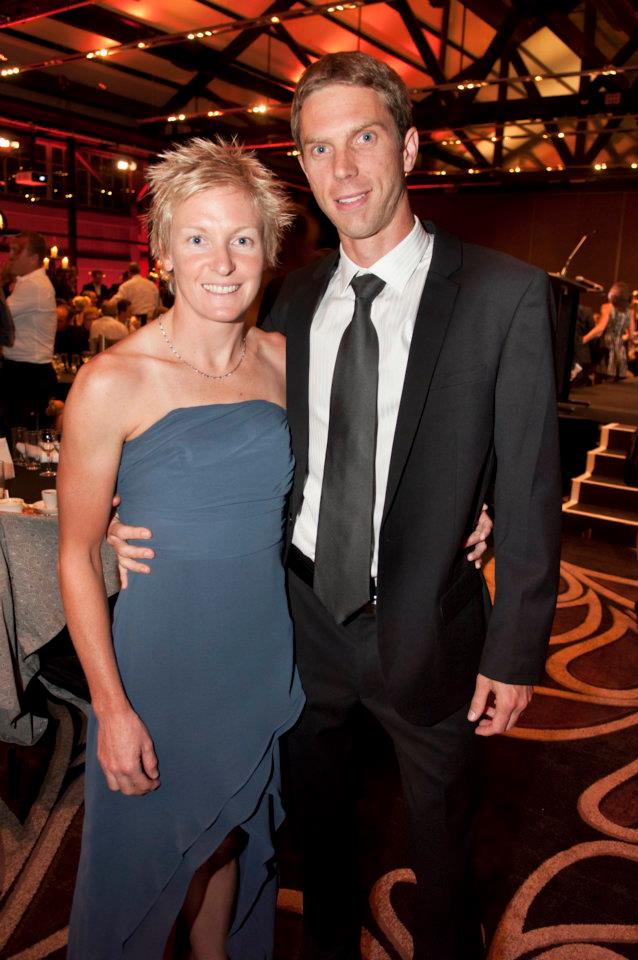 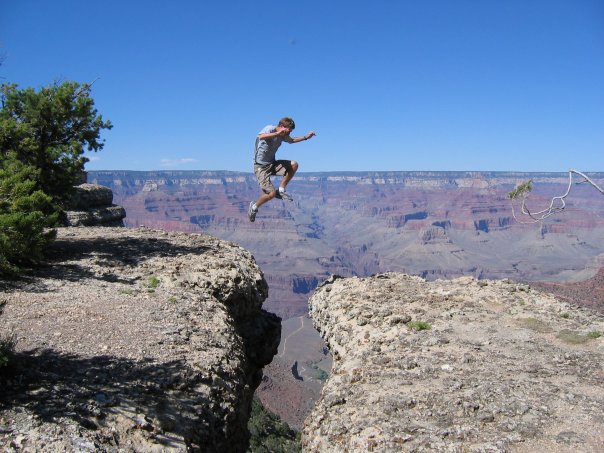 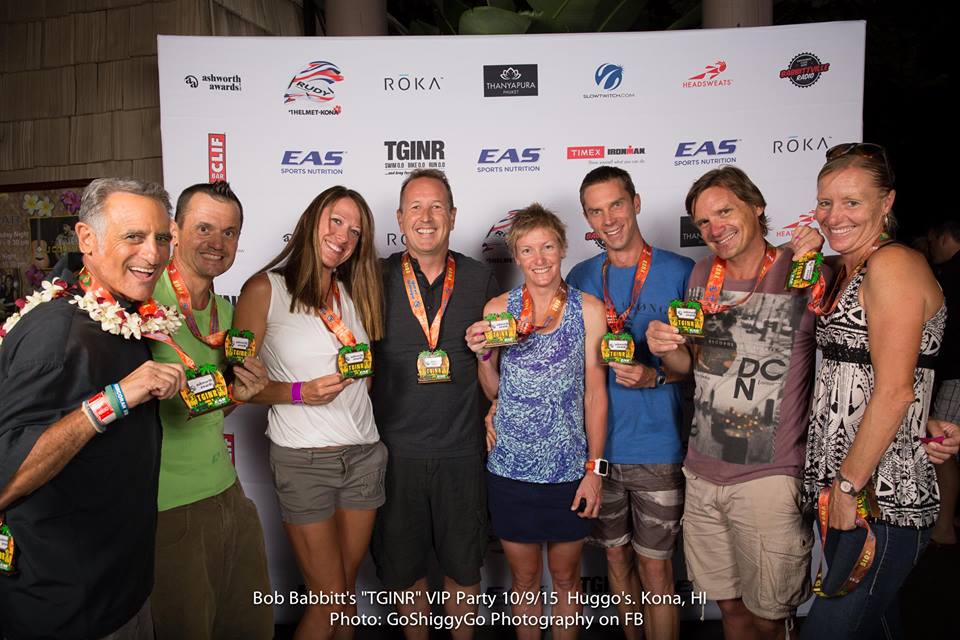