You are here: Home1 / About2 / Coach Heavy Mettle

Naomi has been a USAT Level 1 Certified Coach since 2012, and a Road Runners Club of America (RRCA) Certified Running Coach since 2014. She has coached a wide range of athletic skill levels – complete novices, highly accomplished age group athletes, and everything in between, including the 505th Parachute Infantry Regiment Army 10 Miler Team. She currently lives in Eugene, Oregon (aka TrackTown USA) but coaches athletes from all over the U.S. – from as far east as North Carolina, and as far west as Alaska!

After a lifelong struggle with being overweight, Naomi decided to take control of her life, and in 2005, she began educating herself on nutrition and running. She participated in her first triathlon in 2005 after being coerced into it by a friend. After that first race, the Gold Nugget Triathlon, in Anchorage, Alaska, she was hooked!

“I didn’t have a clue what I was doing at that race – I couldn’t get myself out of the pool at the end of my swim and a volunteer had to help me out. Then I fumbled through 10 miles of cycling with a rented bike because I didn’t own a bike at the time. After that I literally stumbled through the run, trying to figure out what happened to my legs after I got off the bike. BUT, I made it. And I looked at the results and thought; I can do better than that… The next week I went and bought an entry level road bike, and have never looked back!”

Since then, she has become a competitive age grouper and has competed in over 125 events (many of which while pregnant!), including:

Prior to coaching, Naomi spent over 10 years working as an engineer for the State of Alaska. She received her B.S. in Geological Engineering from the University of Alaska Fairbanks in 2001, and earned her Professional Engineers license in Civil Engineering in 2011.

Naomi understands the importance of balancing family, work, and the love for the sport and life. Not only is she a competitive age-group athlete and coach, she is also wife to an Army officer, who is currently in his 3rd year of law school, mom of 2 young daughters, and works part-time for defunkify. She knows that juggling all aspects of life, and the unknowns that it throws at you, will test your Mettle, but they are much more manageable with clear set goals and a plan to reach them. 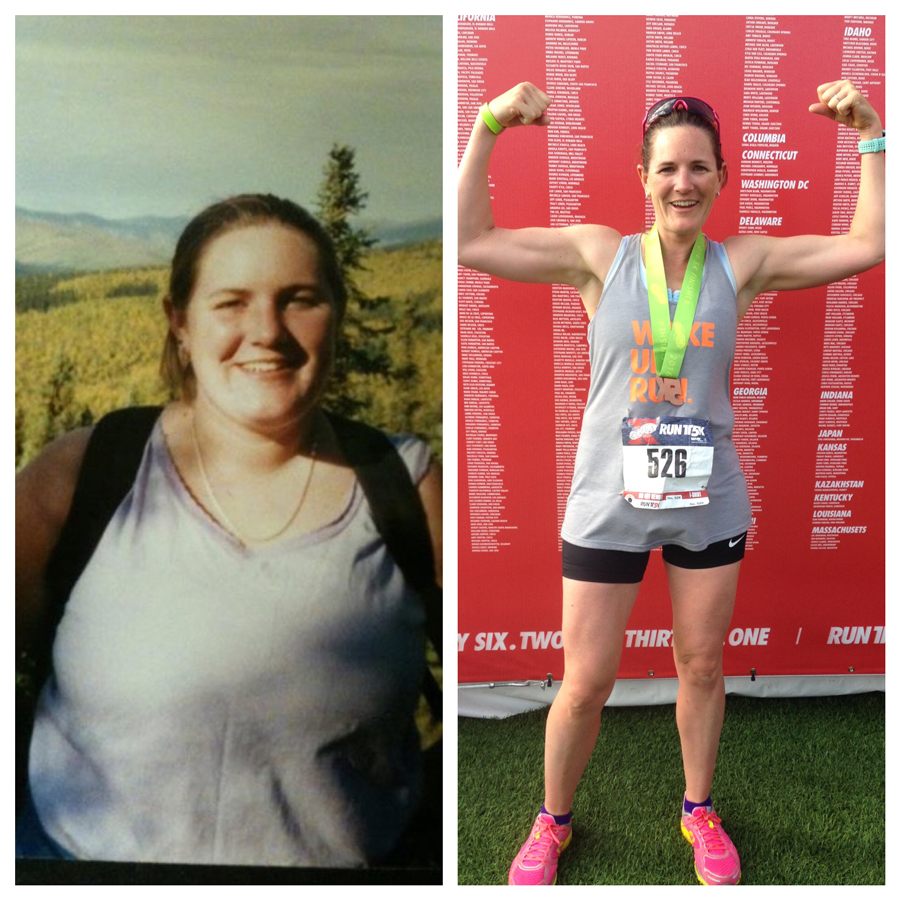 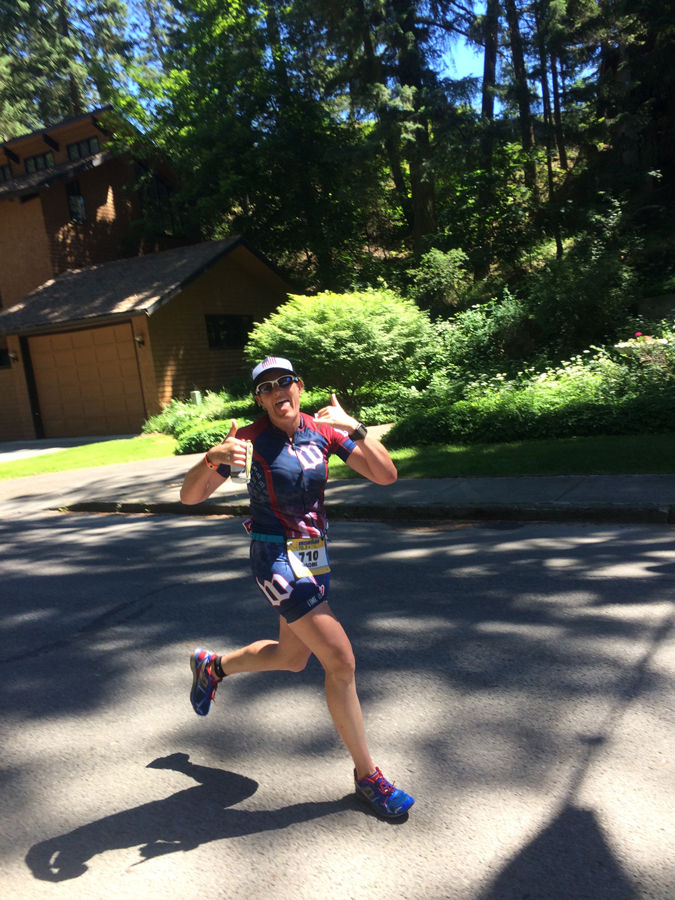 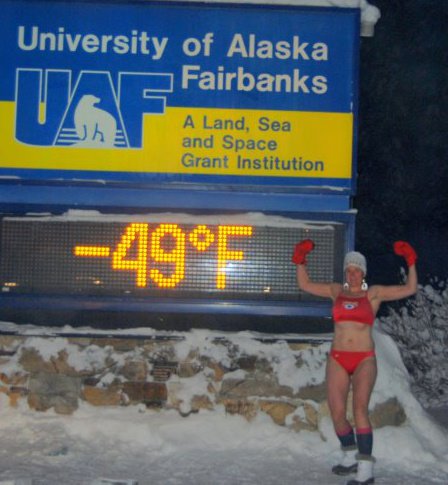 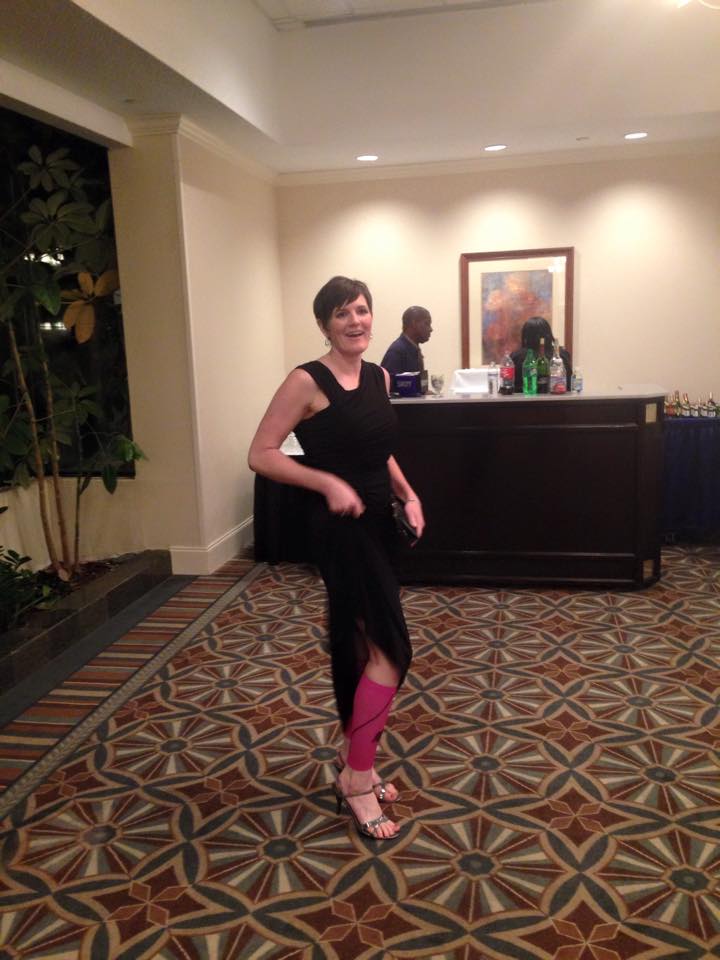 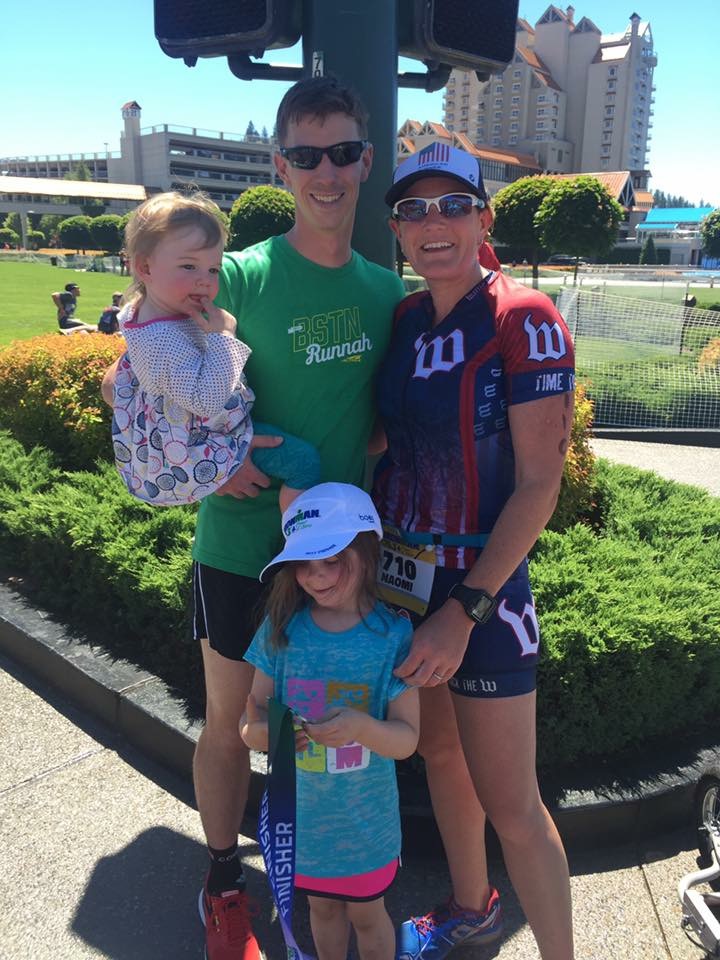