You are here: Home1 / About2 / Coach Godfather

Chad was first introduced to triathlon in 2011 when a buddy convinced him to register for a sprint triathlon race. Coming from over 30 years of racing motorcycles, having been running a little with his girlfriend, and always up for a challenge, Chad naively entered the race. He crossed the line and was hooked on the sport. Several years, much reading and learning and countless races later, He is now a USAT certified coach.

Coach Godfather has a long history (35 years) of motorcycle racing and coaching, and has traveled all over the world as a sales consultant in the motorcycle industry. He knows cycling technology! More recently he has been involved in TriAugusta.org and served as President of the club for 2 years. He has been successfully coaching his wife, Candace, who is now a top contender in her age group in Triathlon and some other local athletes. He and his wife Candace live with their daughter in Aiken, South Carolina.

Chad’s coach, Brian Patterson of TriCoachGeorgia, watched Chad grow in the sport of triathlon and watched him help grow the sport in the Augusta triathlon community. Coach Brian says, “Chad has great organizational skills and has been a big help in making the TriCoachGeorgia camps a success. He also connects very well with all levels of triathletes and understands their needs to excel in the sport. It was obvious that Chad was more than just a client as he really has a passion for helping people achieve their goals.” Coach Brian encouraged Chad to pursue a USAT Level 1 certification to formally become a coach with Tri Coach Georgia. Chad is still coached by Brian as Chad is a firm believer that having a coach holds one accountable and actually makes the athlete feel better knowing you did the job you were supposed to.

As Coach Brian mentioned, Chad is a people person and he communicates well. He loves helping others do things they didn’t think they could. His coaching style is to touch base frequently, keep training and racing as fun as possible, and get the athlete across the finish line healthy. Chad’s greatest satisfaction and reward comes from his athletes crossing the finish line with a smile. He knows how life can be very busy and schedules can be tough; he will discuss this with you and a develop a custom plan will be tailored for you. Chad is also a student of healthy eating and fueling so he will also include weight loss and nutrition advice – which is essential to a good race plan and execution.

If you’re ready to get after it to do your job, Click below to contact Coach Chad. 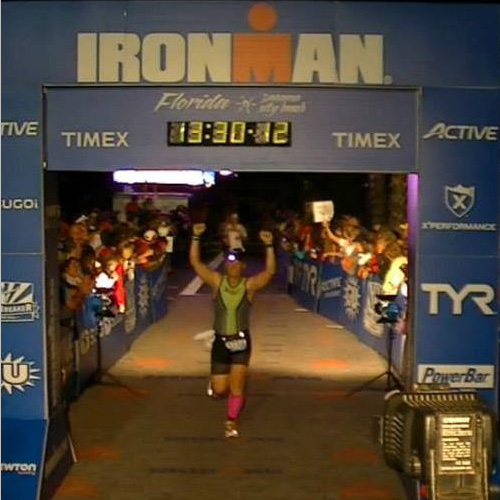 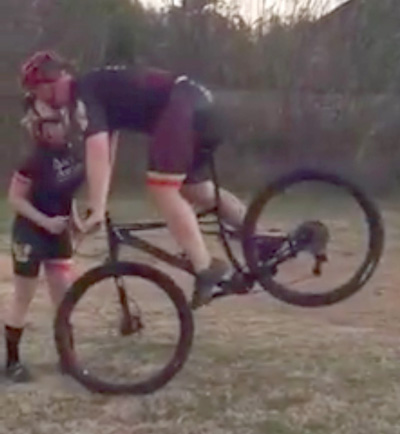 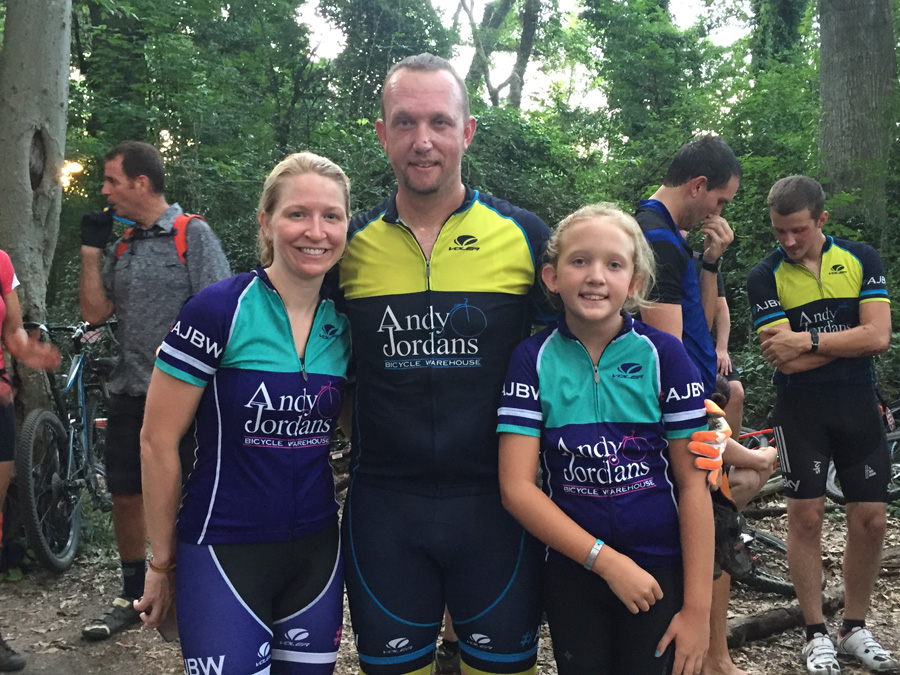 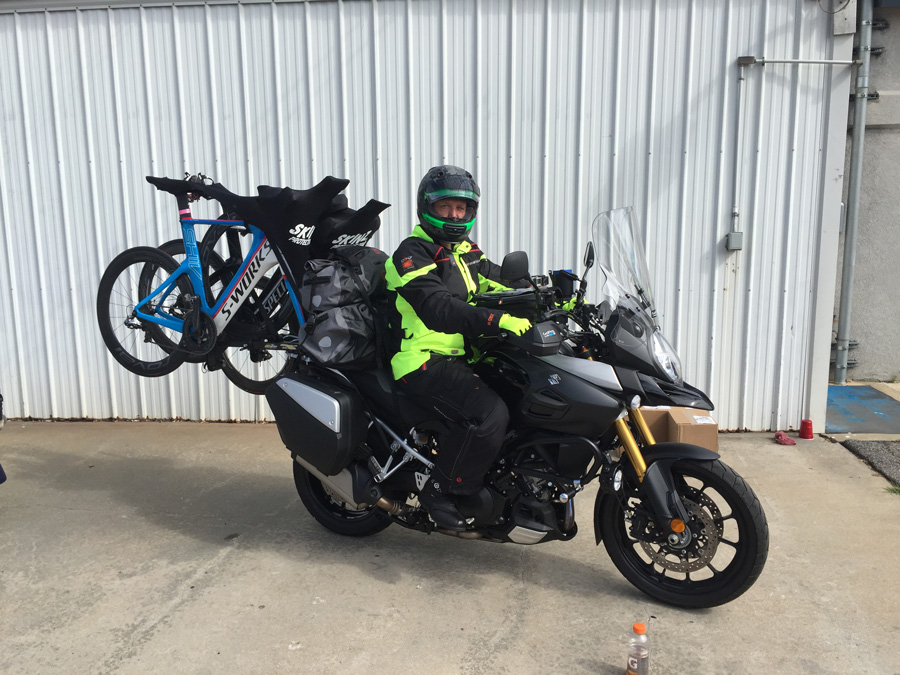 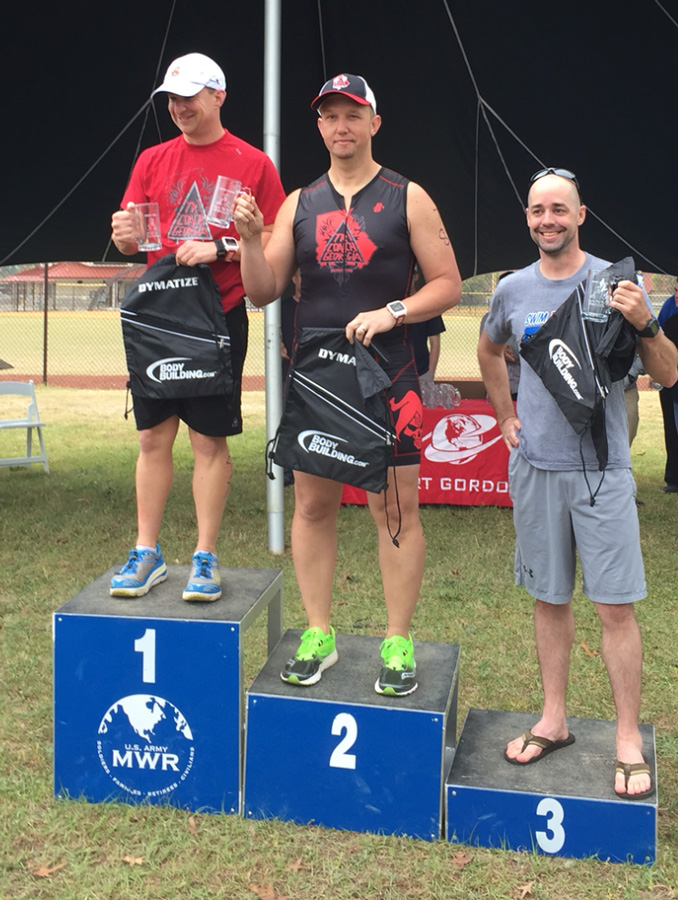