You are here: Home1 / About2 / Coach EmanBoom

Based in Evans, Georgia, Coach Eman, also known as EmanBoom began running in 2010 to lose weight and regain control of his health after hitting nearly 240 pounds. Prior to 2010, Estevan had also been cycling on and off, but never more than as a social ride. In the summer of 2010, after having lost 20 pounds, Estevan decided to combine his running and cycling efforts and do a triathlon by signing up for an Olympic race as a Clydesdale athlete. Although he finished 159th out of 309 participants, he did place 3rd as a Clydesdale which has created an addiction that lasts through to this day. Over 50 lbs. later, Estevan has successfully completed over 20 Half Ironman races and 4 full Ironman races and countless Olympic and sprint distance races. Estevan is also a 70.3 World Championship qualifier and finisher. He continues to strive toward his ultimate goal of making it to the Ironman World Championship. He is also a USAT All American and an Ironman All World Athlete.

As a successful Collegiate rower, Estevan understands what it takes to be competitive and push that extra mile to reach a goal. He has incorporated that understanding into his coaching and his own training. Estevan is a high school cross-country coach but has really enjoyed working with adults to help them achieve their goals, whether those goals are to set a new PR, get on the podium, or just finish a race for the first time.

Estevan is married to his extremely supportive wife Kasey and has two beautiful daughters…all three think he is completely nuts and still support him 110 percent! As a family man, Estevan knows there has to be a balance, because without a support system, it is much harder to reach those goals.

Estevan wants to see his athletes succeed, without losing the love of the sport. He believes every athlete is unique and adapting to the needs of the athlete is important. But he also believes if you don’t do your job, he is going to let you know! 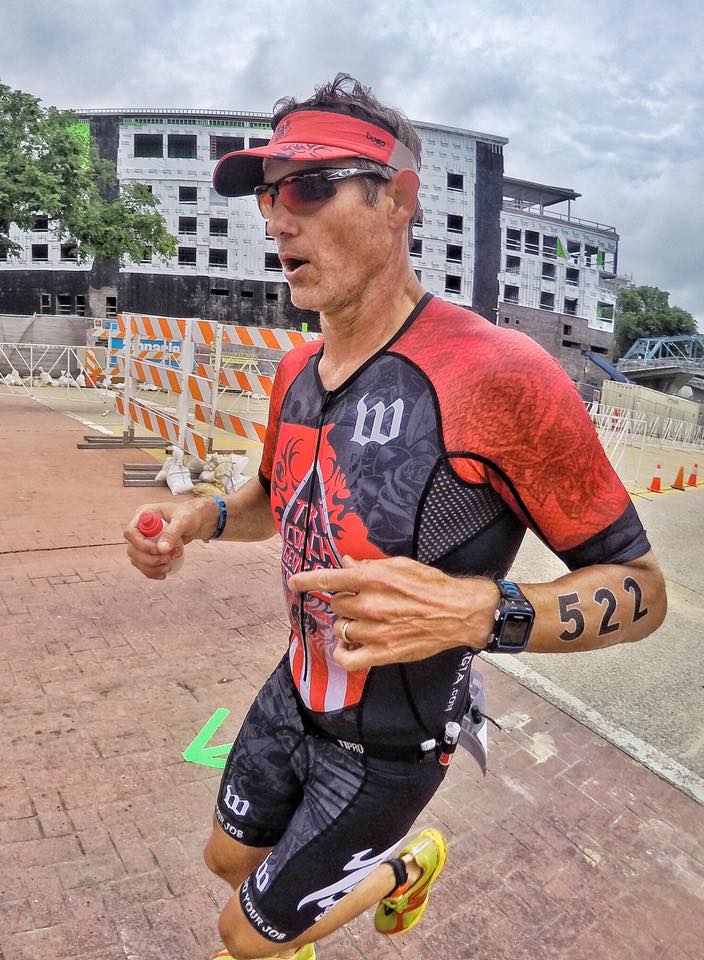 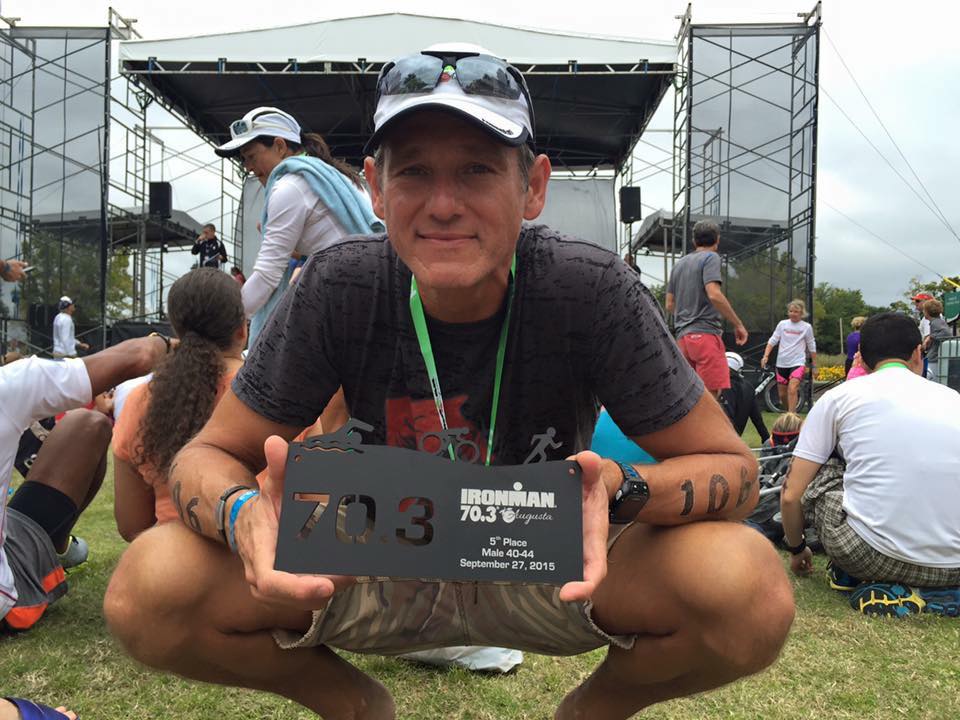 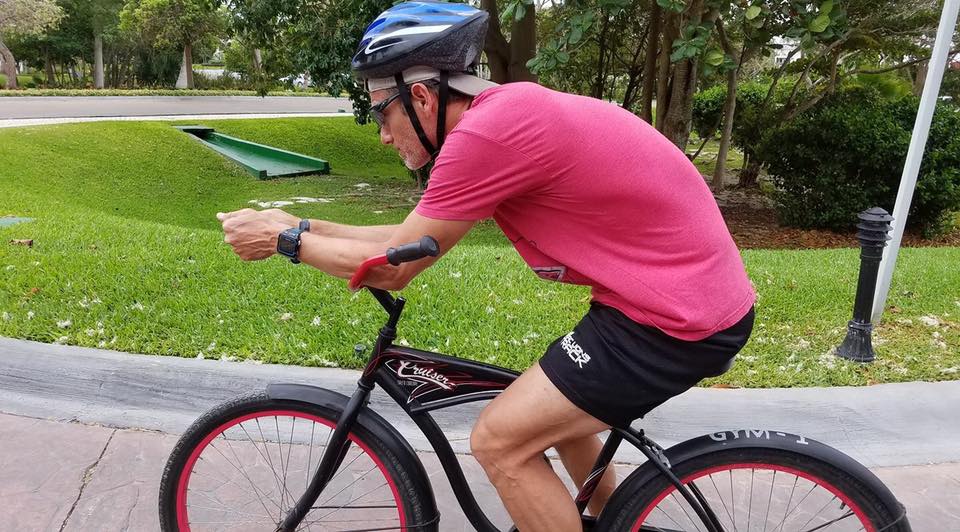 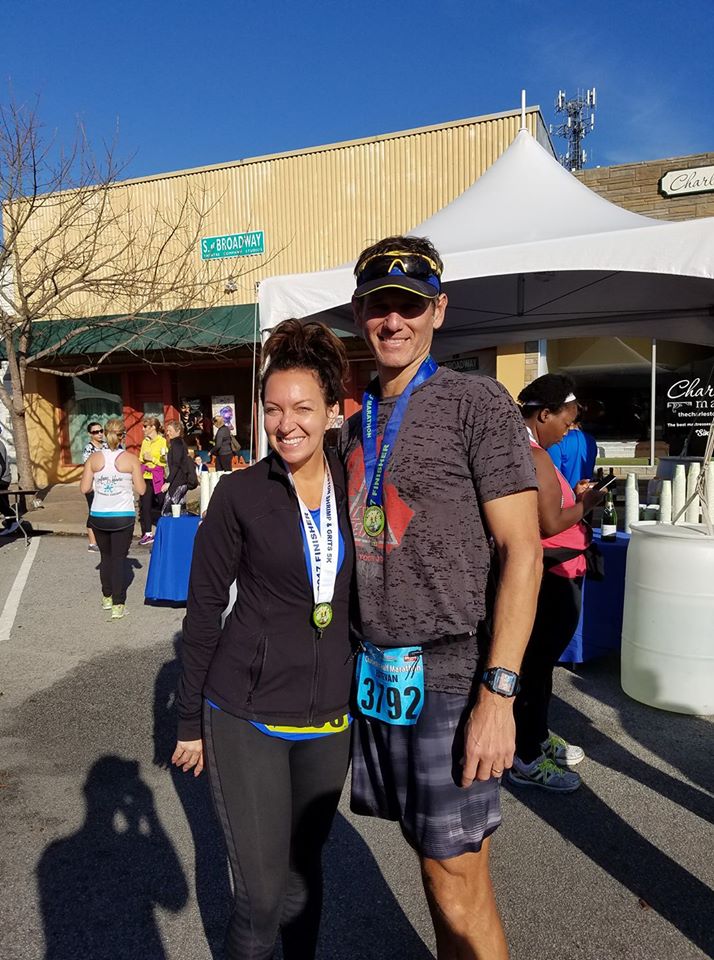 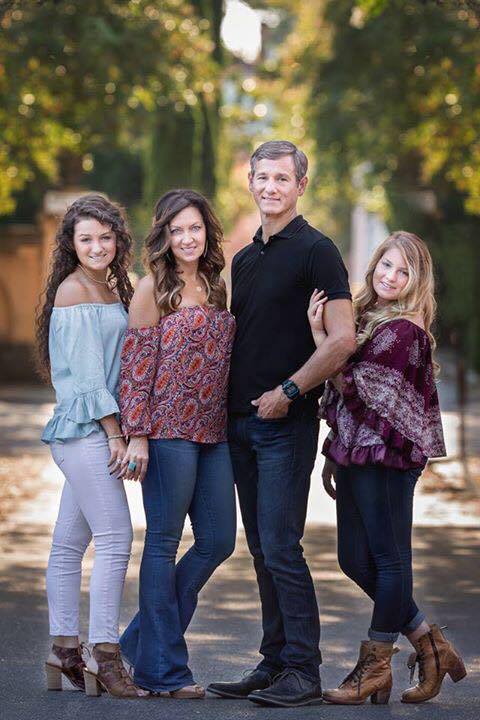