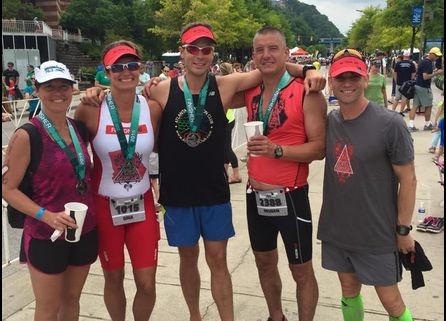 We couldn’t wait any longer. The huge week arrived. And we answered the bell in stellar fashion!

While the youth squad put in a huge training week, Taz aka Wes Hargrove left Columbus, Ga and headed out to race Ironman Texas for the 4th time this year on Saturday. He hammered it despite some horrible vomiting. PR’s on the bike and a huge swim. We also had Brad do his job there overcoming all kinds of odds to arrive at the finish in 12 hours. Friend of the team Dustin from Fleet Feet Athens ran into a bike wreck and had to pull out.

Also, we had Coach BigBad race the 10th edition of the XTERRA Southeast Championship at Oak Mountain State Park in Shelby County, Alabama. The race doubled as the 2015 USA Triathlon Off-Road National Championship race. He lit the course on fire and made it to MAUI for the world championship later this year!

Coach BigBad had a lot on his mind this weekend too with a lot of his athletes racing. While he raced, another one of his athletes @all3sportscom All3Eeedee hit Challenge Knoxville. This is the USAT long course championship and she came in 2nd in AG for the olympic!

Also, over in Chattanooga, Tennesee,  we had over 10 doing Ironman 70.3 Chattanooga aka #IM703CHOO. Kim M., Terminator aka Dick Thompson, IronClyde aka Paul Corley, Ingo, DarkHorse aka Angela Adams, IronHorse aka Reuben Adams, Rolling Thunder aka Troy Garland, Xena aka Gina Farrell, McGritty aka Rhonda McGinty, BigBen aka Richard Nasser, Lone Ranger aka Ty Chambers, Alabama Slammer aka Chris Cosby, and The Cock, aka Peter Schriver raced. Coach Slayer and Spartacus were on course in support along with Tax Slayer aka Seth Waltman, Viper aka Steve Smith, and a whole host of family and friends. Results were super strong across the board and PR’s and first time finishers were commonplace.

Meanwhile, Todd H., Social D., and HOSS hit the Turtle Crawl triathlon in Jekyll Island. Both had a blast and showed commitment to the task at hand and great results.

In Brookhaven at the Bolt 5k, TriKids Jack and Luke tore up a hilly course. Each came in with a top placing.

Along with TriKid Caroline, her Dad David, and TriKid’s Ethan’s Mom Laura, Alan, owner of Jittery Joes in Watkinsville, hit a well respected local 10k for PR attempts at the Marigold 10k. This flat and fast USATF-certified course and Peachtree qualifier (#GA13032WC) is the oldest 10K race in Georgia, second only to the Peachtree 10K.  The race was held as part of the annual Winterville Marigold Festival Festival in Pittard Park. Uniformly strong results were garnered and more PRs too!

All weekend long, Godfather aka Chad Kimbrell, Sparkles aka Candace Zipf, TTT aka Todd Nixon, and Hurricane Sandee Daust did the American-TTT in Ohio. This race is described on the website as a triathlon achievement of epic proportions! “Experience 3 consecutive days of racing, gelling together 4 races covering a total of more than 140 miles for the weekend. You will find yourself swimming in the chilly spring-fed lakes, riding the most technically challenging hills in Ohio, and finishing with breathtaking runs along the trail systems climbing and descending those same hillsides.” Results for the crew were very strong as Hurricane placed first solo female (again) and TTT got the demons off his back. Sparkles and Godfather had great races going but ran into some awful flats and a wreck for the former (no injury but the bike may be hurting).

You’d think we could rest and recover. However, this team is like a flowing river. There’s no stopping us. Bring on the next weekend of races and solid training! 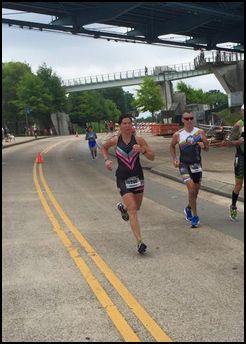 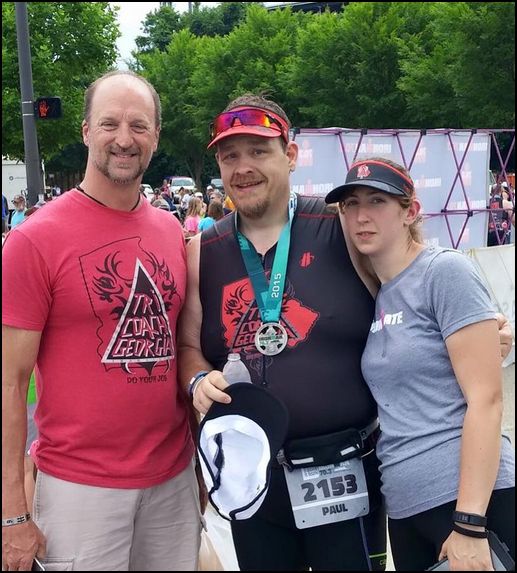 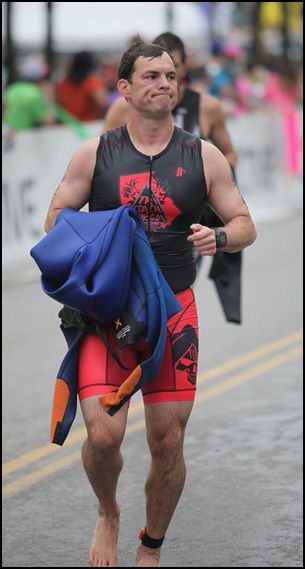 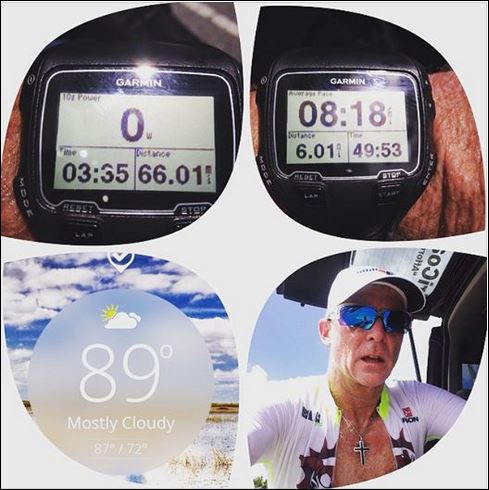 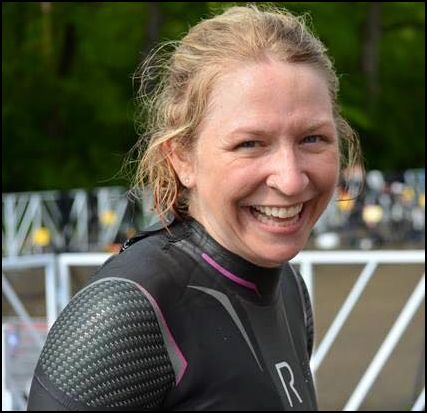 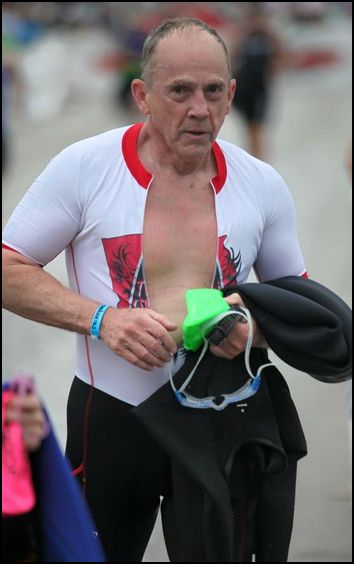 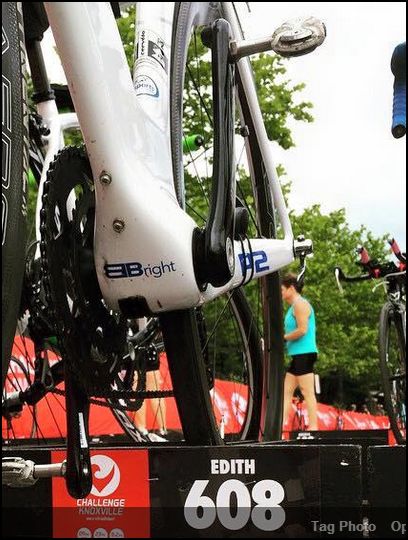 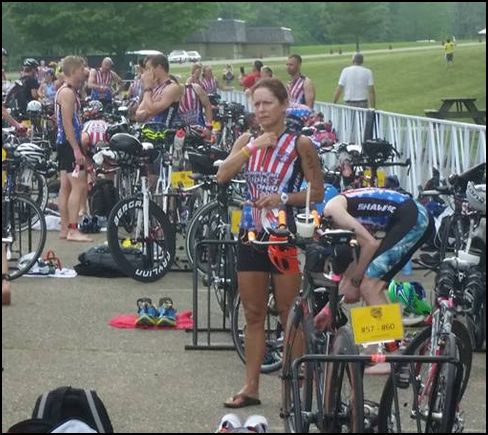 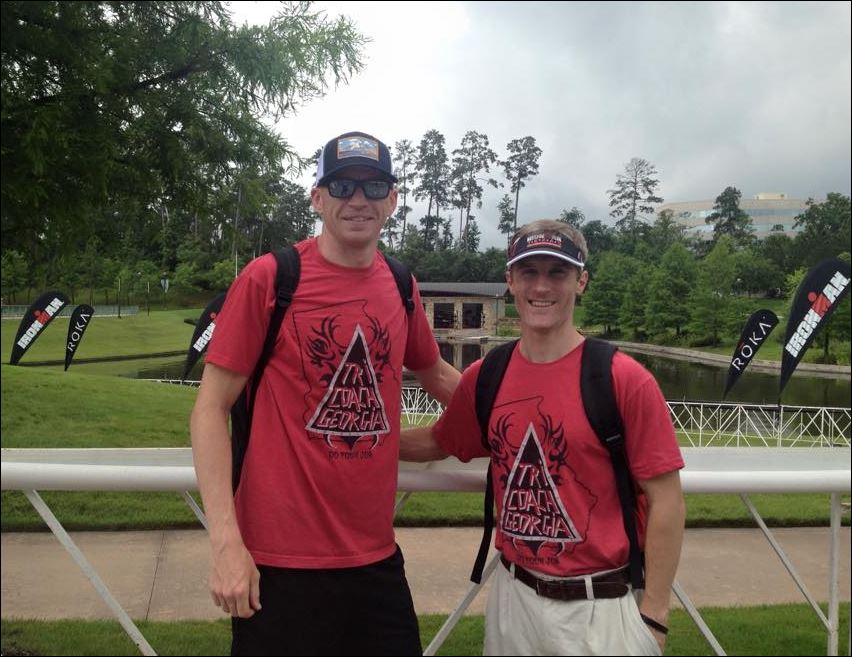 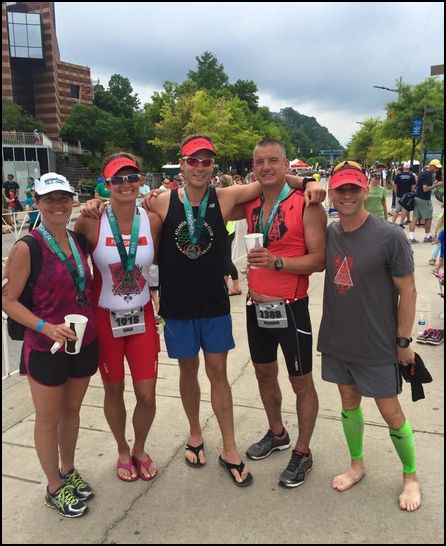 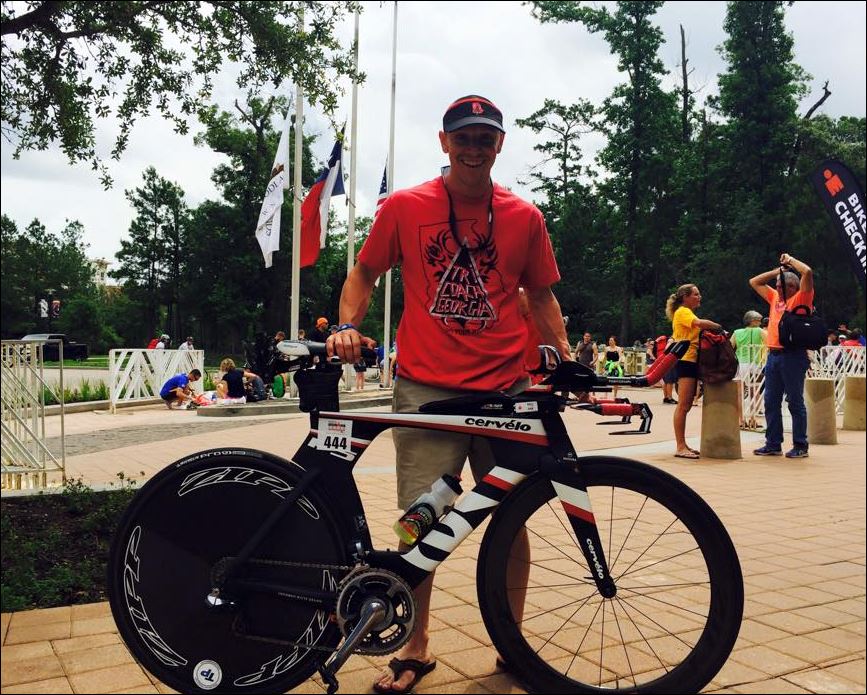 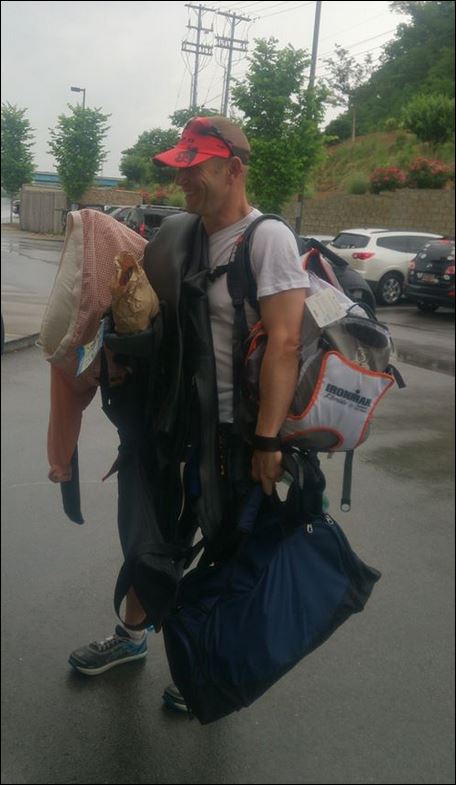 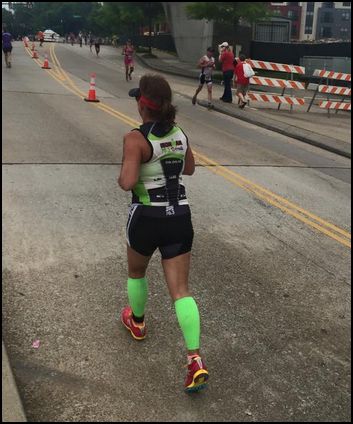 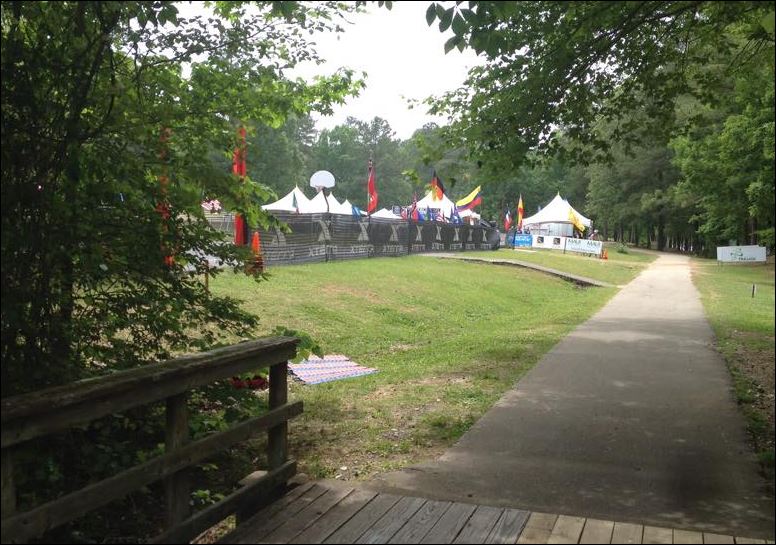 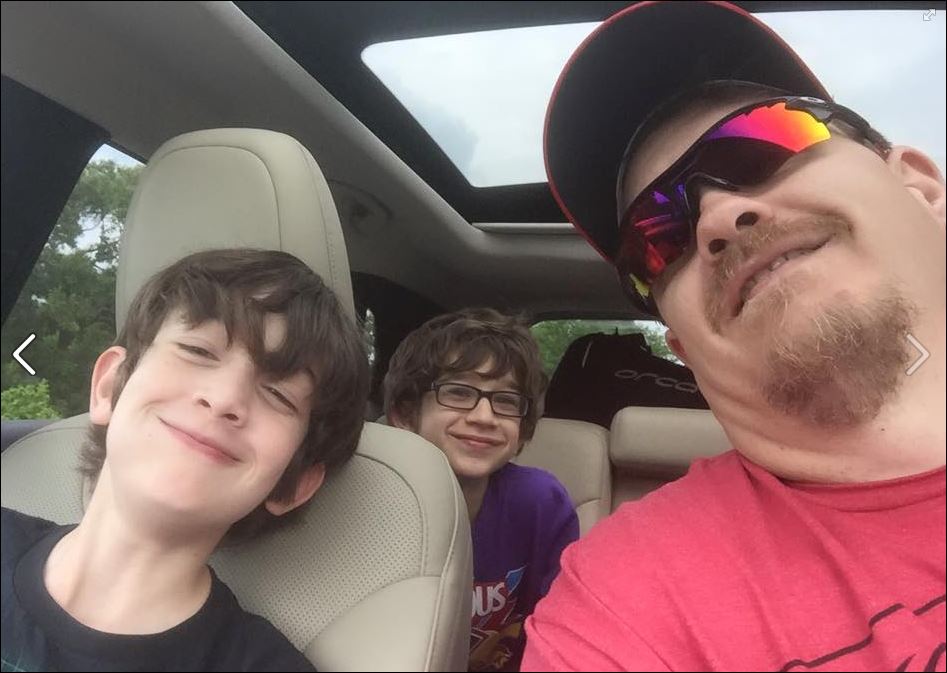 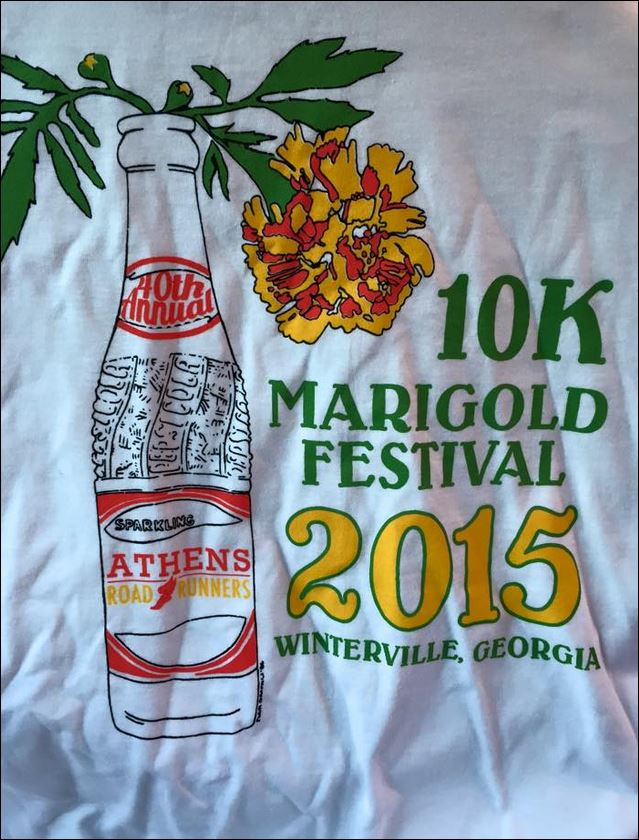 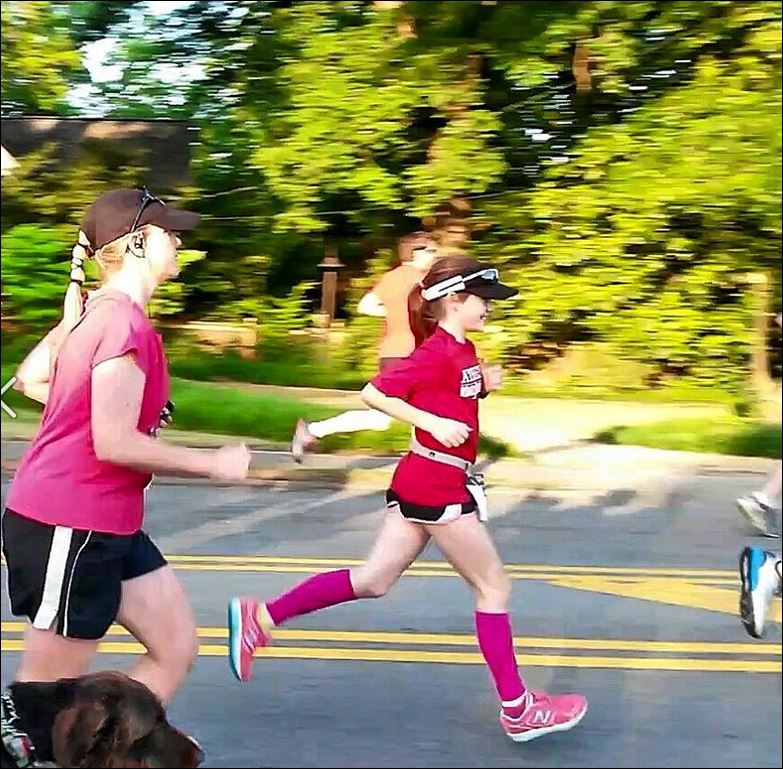 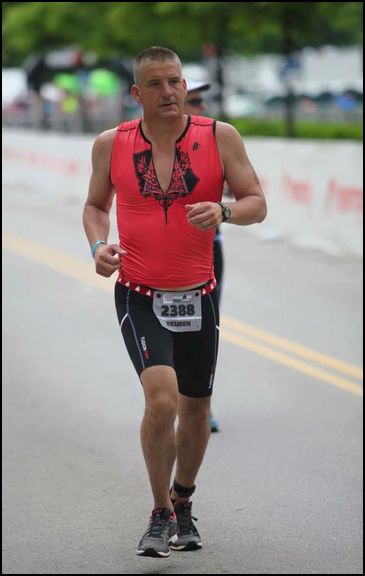 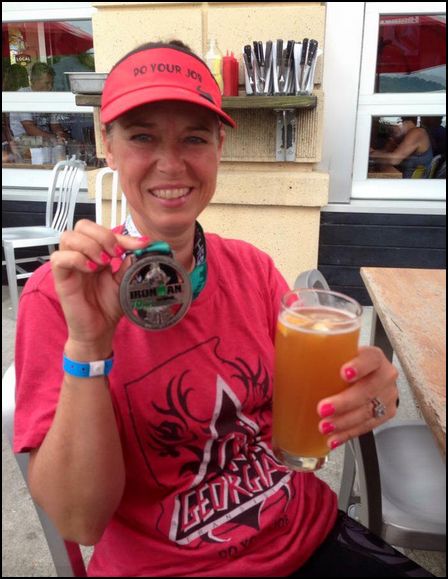 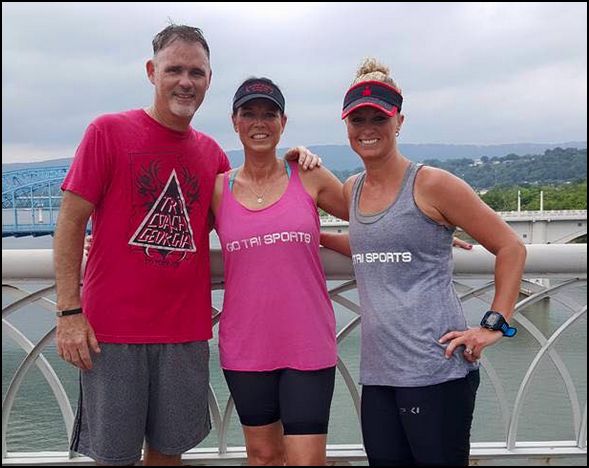 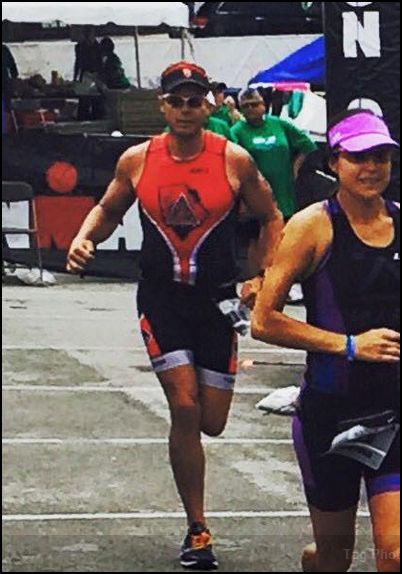 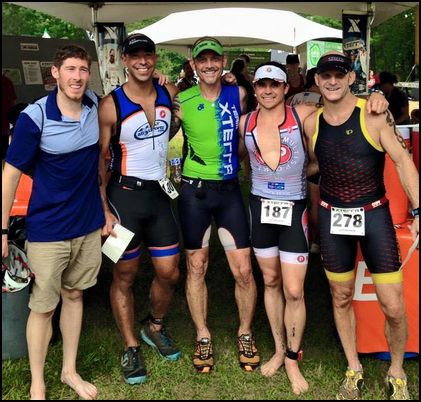 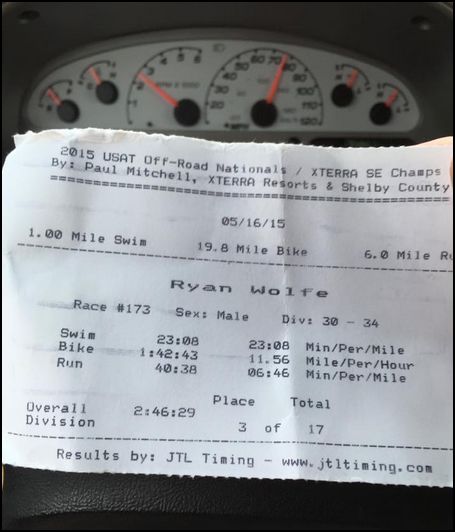 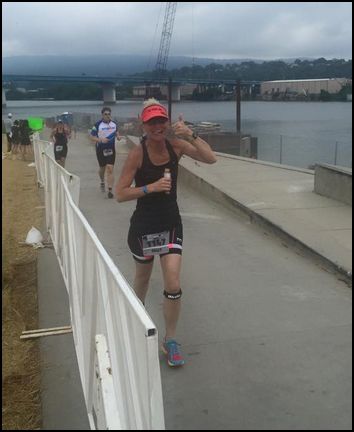 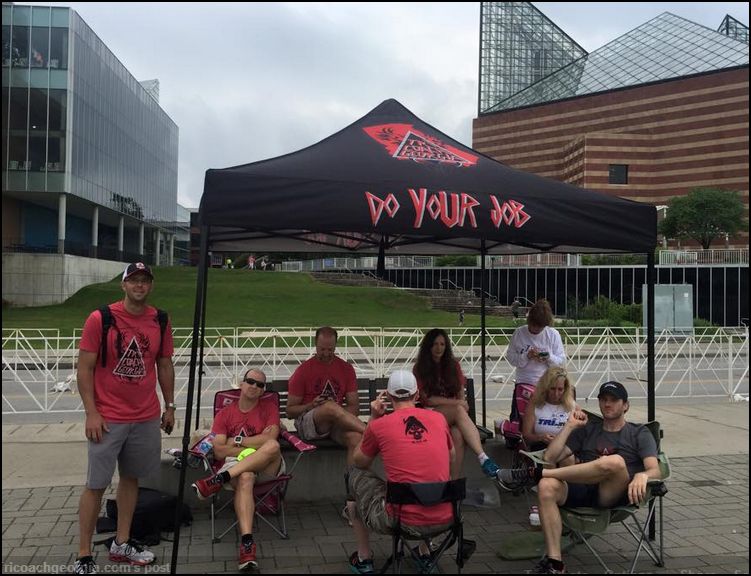 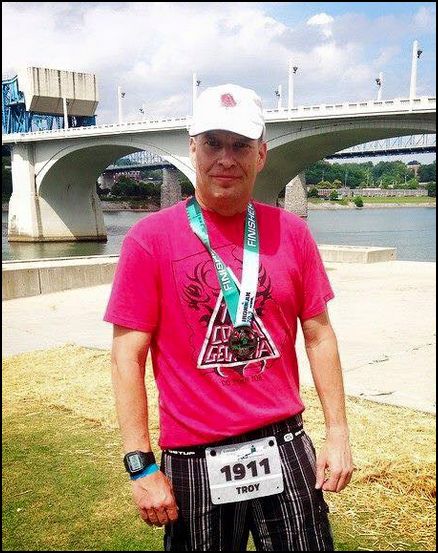 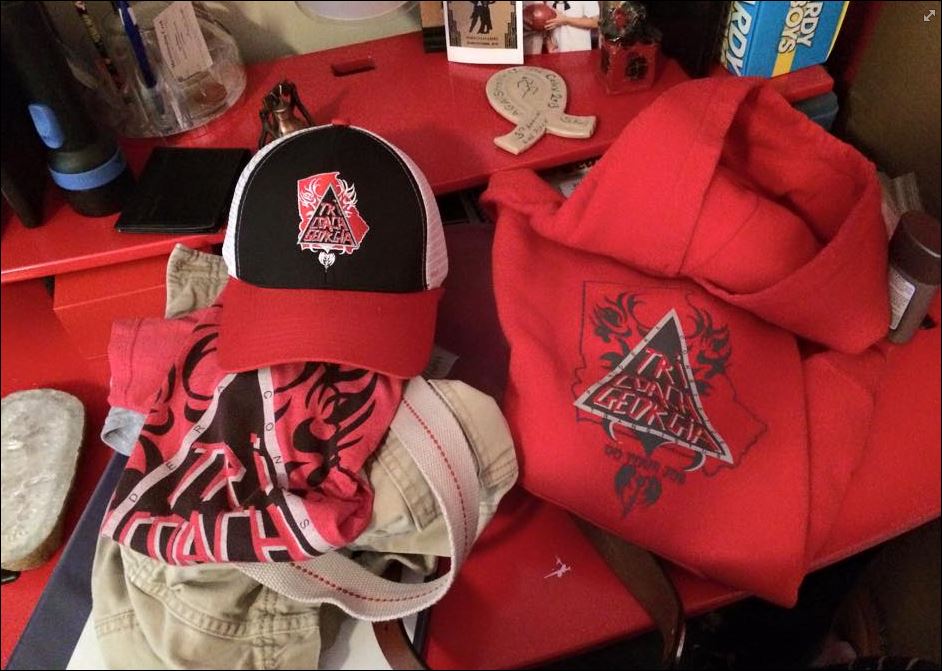 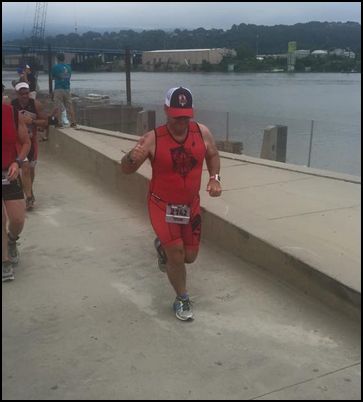 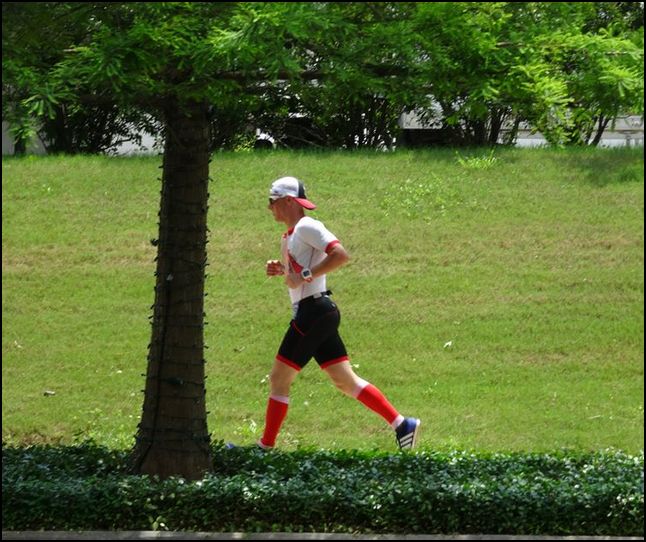 The Week After – TriCoachGeorgia
Scroll to top