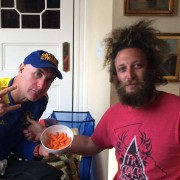 Many of you have watched, ran, or would love to run the iconic Boston Marathon or another one like it. For Boston, you can get there by qualifying, which gets more difficult annually, running through a charitable organization, or being a bandit. Yes, they even allow bandits to run the race. I’ve qualified three times and run it twice now and would probably need many more to have my best day there as I am a late life “work-in-project” athlete/coach. The good news is I keep learning new lessons and jotting myself notes. The other good news is that there is a better qualifying chance for 2017 because the tough conditions this year will push the cut-off times upwards.

Many of the athletes at Boston self-identify as runners specifically; however there are many that identify as triathletes or Ironman, not to mention the various other types of special athletes that crush the race in wheelchairs and with other challenges. Some of the athletes there have done it many times over, while there is also a lot of first timers. The excitement of most, no matter how experienced, is palpable.

The Boston Marathon is Tough

Like Bostonians who can be brash and direct at first, but super nice as you get to know them, Boston is one of the more difficult courses to master. The difficulty is due to the course profile that lures you into a dreaded positive split with its ever present front-loaded downhills. Wherein most shorter road races, you look forward to descents, here you will learn that downhills are not your friend! Even worse, bigger climbs start past the midpoint when your quads are trashed.

Then there is the varied nature of weather and temperatures, which have ranged from freezing to roasting. Some years you even get a huge shift in temperatures on the same day. This leaves the athlete a lot of variables to plan for, like many races, in order to have his or her best day. I thought it worthwhile to jot some notes down to help others and myself down the line.

10 Tips to have your best (Boston) Marathon

So there you have it. These are some good general tips to have a better day at your next longer road race or marathon, or possibly even the Boston Marathon. If I can qualify again somewhere (aka “BQ”), I hope to see you there and for you to have your best day.

Of course, like most everyone else at the end of the race, I said I will never race this amazing race again. But, holy cow do we have short memories when it comes to pain! Moreover, how can you not love the folks of Boston and how they pull together for the event? Let me know if you have other good suggestions to add to this blog and get after it! #DoYourJob so you can #ReapWhatYouSow 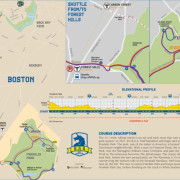 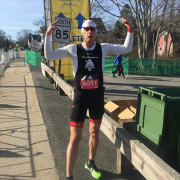 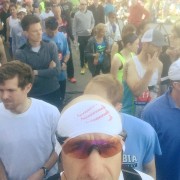 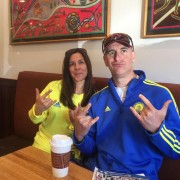 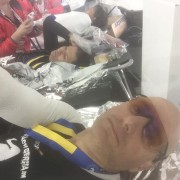 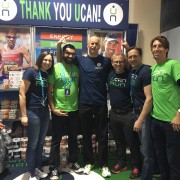 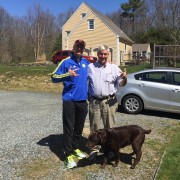 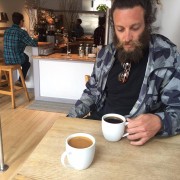 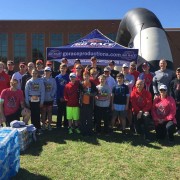 The Reapers of TriCoachGeorgia and TriKidsGeorgia have attacked the early season offerings. They’ve had huge smiles, PR’s (distance and pace), and podiums across the nation from the Pacific to the Atlantic coasts and in between. They have crushed races in Oklahoma, California, Tennessee, South and North Carolina, Georgia, Florida, etc. and they continue to go further and faster. Not just racing, but training takes place in a variety of settings (indoors AND outdoors) too. All the while, the team’s genuine friendships and supportive, positive energy flows!

One of the nice things about the squad is the natural blend of youth and adult athletes, and how they push each other to higher heights.  Sponsors like Specialized through great local bike shops like Georgia Cycle Sport, and Tifosi Optics and plenty of great affiliates including ORR Carbon Wheels, Nuun Hydration, Fleet Feet Athens, Infinit Nutrition, Generation Ucan, Fusion Sports USA, and All3Sports are jumping on board because of the work ethic, great relationships, and positive presence of the team. The team keeps growing as well and it has become more difficult to keep up with all the accomplishments out of sheer volume. Regardless of volume, some of these major accomplishments will be detailed in upcoming blogs.

Team member training is getting heavy into specificity, and we’re seeing some excellent results in these early races. All of the work put in during the USAT National Team Challenge competition that they won is paying huge dividends. For example, recent weeks have seen huge results in races at Tybee Island, Heritage Park in Georgia, Daytona Beach Florida, and at Go Race Productions’ LaGrange Sprint Triathlon and Dare to Tri Sprint Triathlon at Fort Gordon. We have hammered the Atlanta Publix Half and Full marathon, Marine Corps Marathon, The Snowflake 10k, Walt Disney World Road Races, a Dirty Spokes Duathlon at Fort Yargo, Wrightsville Beach Half Marathon, Hilton Head 13.1, Pensacola Double Bridge Run, Sweetheart Run, the 2016 Publix Fort Lauderdale A1A Marathon & Half Marathon, many organized endurance group rides, and many more races.

Directed by TriCoachGeorgia’s own team member, Crisp McDonald, this event which follows the challenging Dare to Tri, is a great team kick-off to the season where adults, kids, and collegiate athletes can come together to compete on the beautiful campus of UGA. There was another huge turnout this year which included coaches, team members, and some of our new additions to the Reaper family. TriCoachGeorgia and TriKidsGeorgia red and black was front and center on the podium this weekend.

Congratulations to everyone who participated and placed.  Big shout out to Crisp and his crew at Go Race Productions for putting on another fantastic event!

This Set Up Events Sprint Triathlon is held each year on the campus of the University of South Carolina. TriCoachGeorgia was represented by our own YoungBull, aka Jeff Bullock, who did his job and took the second consecutive Clydesdale top spot.

The HITS Triathlon Series is a big list of events across the USA each year. This past weekend they were in Ocala, FL for a full series of all race distances from Sprint to Full Iron Distance over Saturday and Sunday. TriCoachGeorgia’s Wayne Taylor was in attendance and represented the team well with a 3rd Place Age Group podium.

Upstate Ultra Series was in Greenville, SC this past weekend for the “Ultimate” Altamont. This off-road race covered all standard distances from 5k to full marathon.

TriCoachGeorgia’s Coach LDubb (aka Lauren Dobson White) decided last week to jump in and, as always delivered on race day.  She took the 3rd place Overall Female podium spot in the Half Marathon.

Held in the historic city of Savannah, Ga, this event covers much of the city’s beauty and history over the 13.1 miles. TriCoachGeorgia’s Firecracker Erica Carter participated in this year’s race and delivered a solid performance. Her huge smile was seen at the finish line and then she and Rocket, aka Chan, headed up to Athens for the team dinner at Buffalo’s and Rocket crushed the Early Bird Triathlon!

Part of the Ragnar Series held on the “Left” Coast, this relay team event goes from Huntington Beach to San Diego.  TriCoachGeorgia’s Nick Estilow. Nick had to go deep into the hurt locker for this one, staying up for 30hrs, running 15+ miles, and helping to drive the team vehicle another 150 miles. He represented us well.

Amongst many more offerings, Chattanooga Training Camp with our coaching partner in Tennessee, FX Multisport, is approaching this weekend. Mountains to Main Street Training Camp, with our coaching partner TYB Coaching, follows at the end of the month. There are many more triathlons and road races including the Boston and Nashville Marathons, St. Anthony’s Triathlon, and West Point Triathlon this month. Next month is even more loaded.  The team hopes to see you out there this weekend if not sooner.

Get in touch if you want to join the team that slays for team membership, coaching, training camps or just camaraderie! They would love to have you join the fun and #DoYourJob so you can #ReapWhatYouSow. 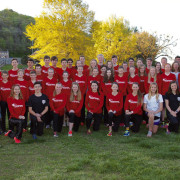 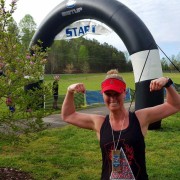 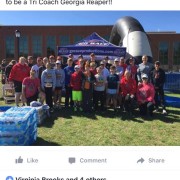 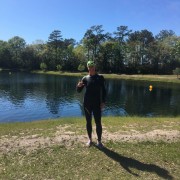 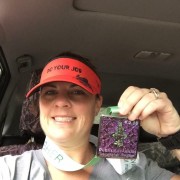 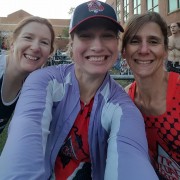 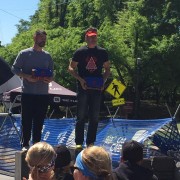 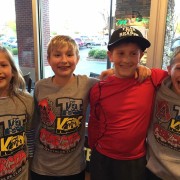 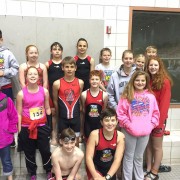 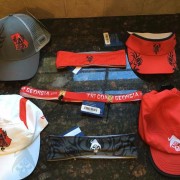 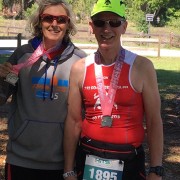